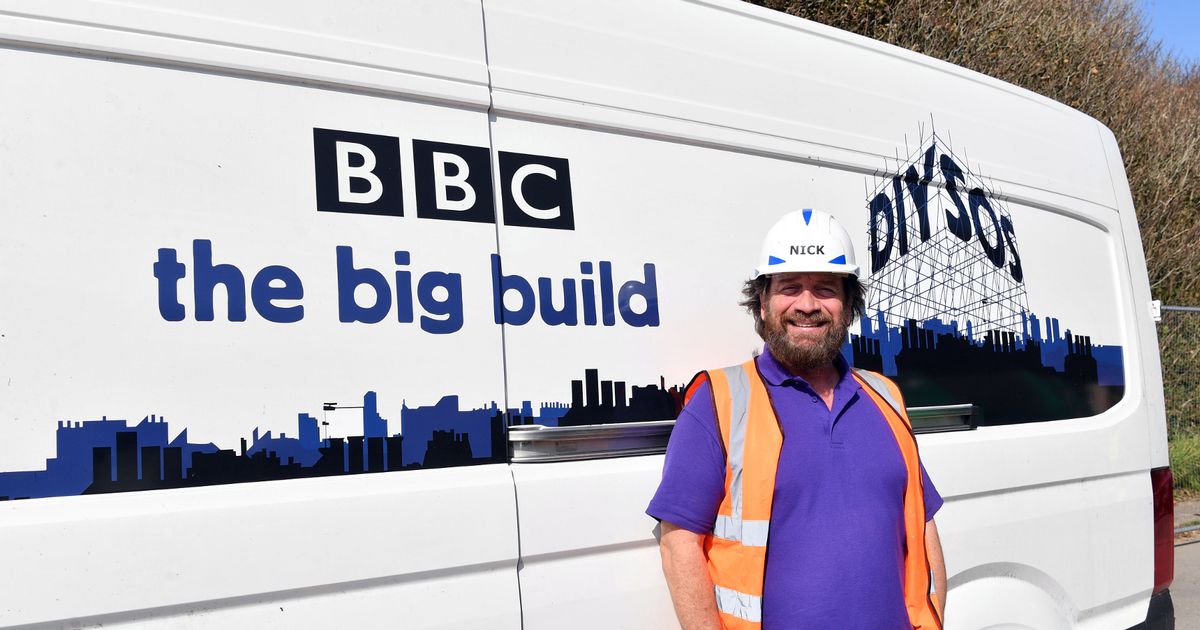 The TV presenter, 58, opened up about the first lockdown earlier this year, saying that he’d stayed in and “ate all the pies” which caused him to gain a few pounds 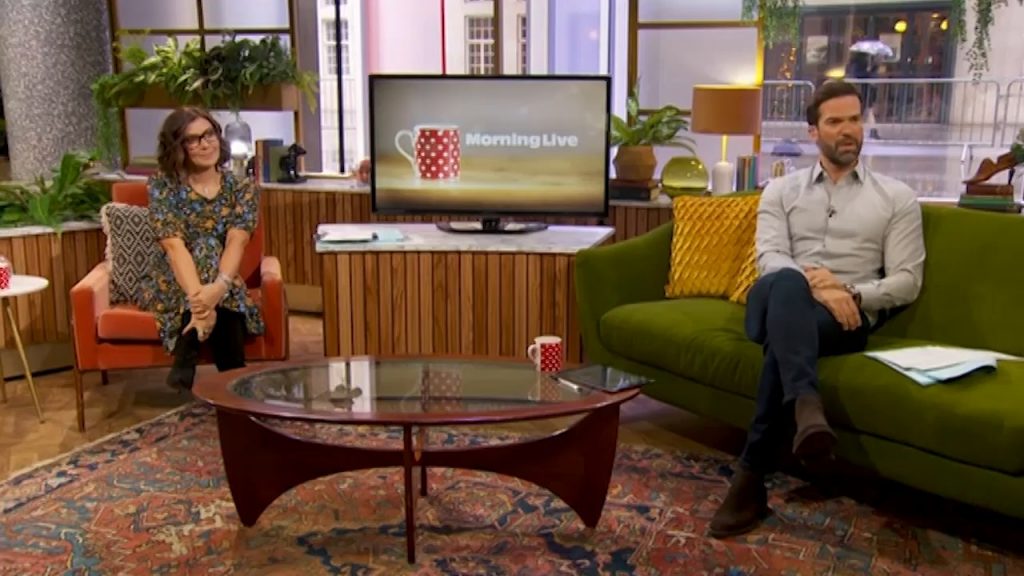 Nick Knowles is embracing his fuller figure after saying he’d put on “a lot” of weight in lockdown.

The TV presenter, 58, opened up about the first lockdown earlier this year, saying that he’d stayed in and “ate all the pies” which caused him to gain a few pounds.

But cruel trolls targeted Nick after seeing him in a wetsuit for a DIY SOS Children In Need Special episode on Thursday.

And when Gethin Jones asked him whether or not the comments affect him, Nick was quick to admit he’s aware that he’s put on a little weight.

He said: “No because the thing is I put on a lot of weight during the first lockdown. “ 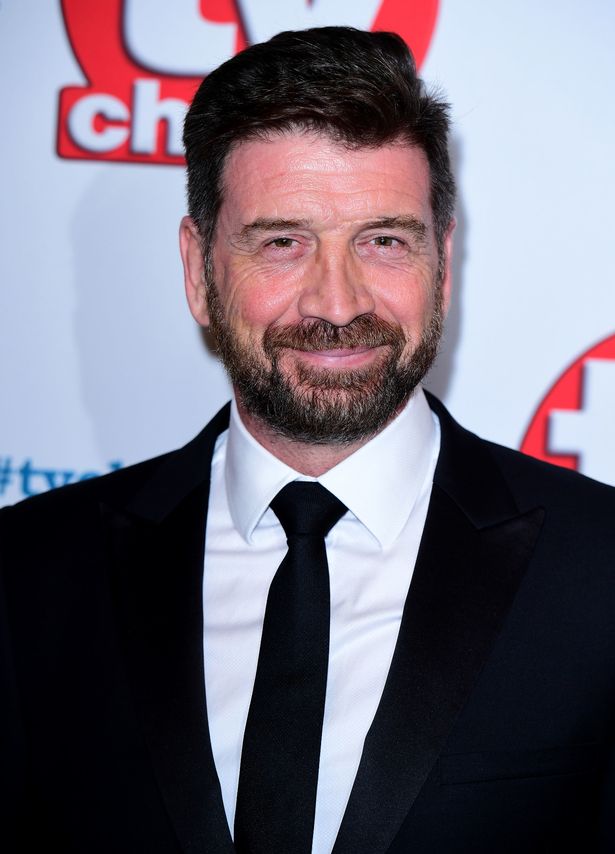 He went on: “I couldn’t do any training, I was doing a lot of writing, a lot of banana bread and I grew a big beard and stayed in and I wrote a lot.

“So when I came to do the shoot I thought ‘I’ll tidy myself up’ and then actually no because so many people, not everybody, did the Joe Wicks thing, not everyone spends half their life in the gym.

“Some people put on a lot of weight and I thought do you know what, first start of the show, let’s start with that straight away.” 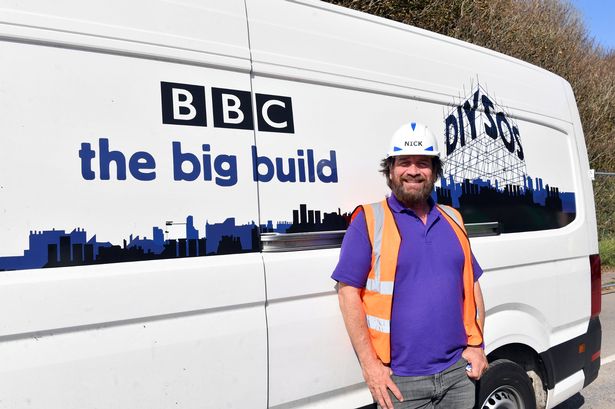 During the BBC Children In Need episode, Nick was off to Swansea to help kickstart a surf school for the special needs kids in the nearby area.

Nick was forced to change into a wetsuit for the outing, followed by a quick dip in the ocean.

He recalled: “So the opening scene was me in a wetsuit, literally if I had laid down on the beach the green piece would have dragged me back int the water. But like let’s embrace it!” 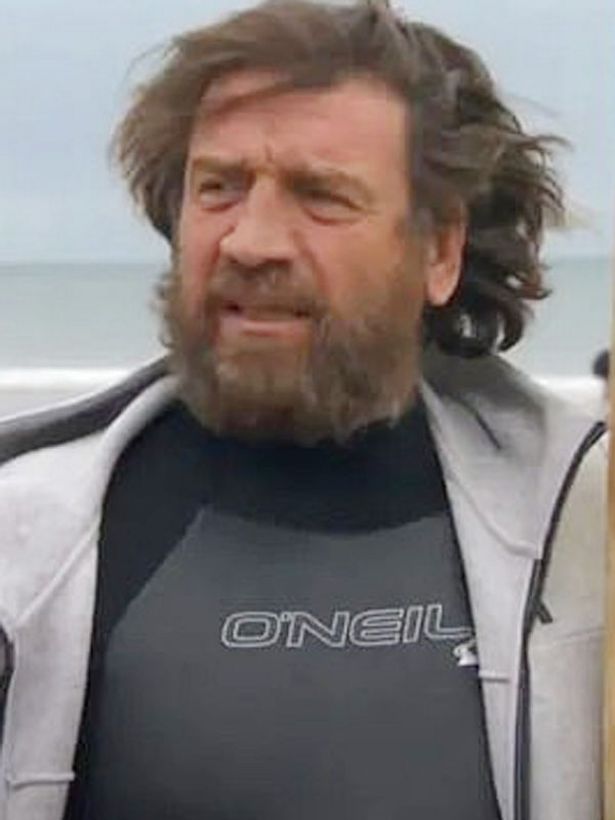 Nick added: “There was a combination of what an amazing job and also who ate all the pies? Well I did. You do whatever you have to do to get through lockdown.”

Taking to Twitter after the show, Nick encouraged fans to focus on what’s really important here, and not his fuller figure.

“Yes we are not actors. Yes I’m large after lockdown. Yes my hair is a mess I don’t care It’s!!!! Concentrate on the story,” he wrote.