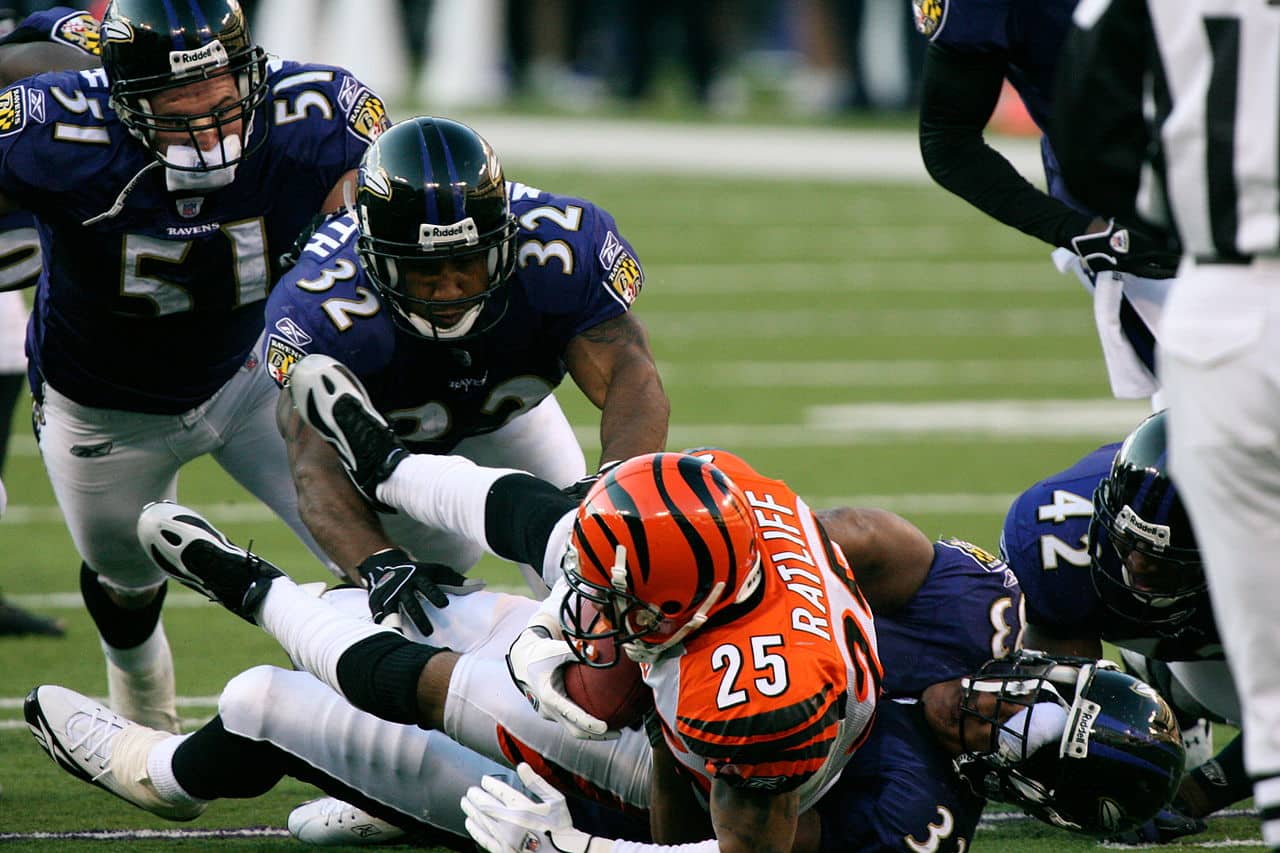 The MLB, NHL, and NBA are all moving forward with the continuation or opening of their respective seasons.

In a time of uncertainty, the NFL was another sports league unsure as to whether or not their season would start on time, be delayed, or canceled. Today reports circulated of the NFL’s training camp dates sent out by Troy Vincent, Sr., the leagues Executive Vice President, Football Operations.

Training camp is on. pic.twitter.com/lya1JtxW4o

All other players are to report on July 28. The document also states that these dates apply to all clubs other than Houston and Kansas City.

The dates and timeline were decided during Friday’s league meeting. Under the current Collective Bargaining Agreement, teams can establish the start dates of training camp and tell players when they are expected to report.

Training Camp will be different than years prior, as expected. Teams can only have 20 players in the facility at a time until a plan is in place. It was reported earlier in June as well that teams will stay at their facilities for training camp.

Teams will not be permitted to host joint practices during training camp, a common practice in normal times.

While training camp dates give teams (and fans) relief that the season will start on time, there are several COVID-19 protocols the NFL and NFLPA need to evaluate before official kick-off, which is slated to start on September 10.

Preseason games have not been announced yet, but teams cannot start training camp earlier than 15 days before their first scheduled game.

Several players have expressed concern about whether there is an effective plan to open training camps safely. The NFLPA announced that 72 NFL players have tested positive for COVID-19. With training camps not yet open, this means that they contracted the virus in their everyday lives, as they have not been in locker rooms or practice fields together.

This won’t be the last word from the league as we inch closer to the season. The real test will be when all players report on July 28. It will be interesting to see how the NFL’s policies and protocols are tested.