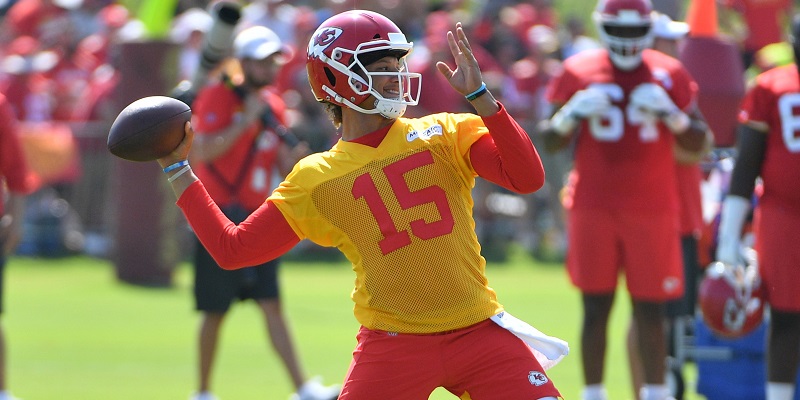 NFL training camps will open as scheduled amid concerns of the coronavirus pandemic, the league announced in a memo on Saturday. NFL Executive Vice President of Football Operations Troy Vincent sent an email to all 32 NFL clubs’ general managers and head coaches notifying them of the news. Rookies are to report on Tuesday, quarterbacks and injured players are to report two days later and all other players are to report on July 28. 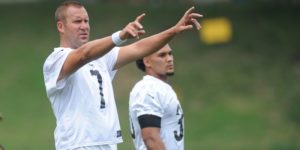 The email was obtained by NFL Network’s Tom Pelissero, who shared it on Twitter.

Rookies for the Kansas City Chiefs and Houston Texans are scheduled to report on Monday. That reasoning stems from the fact that those clubs are kicking off the NFL season on Sept. 10, ahead of all other teams.

Per protocol, no more than 20 players are allowed at one time in the team facility. This will remain in effect unless the NFL Players Association signs off on infectious disease emergency response plans for each club, Pelissero reported.

Training camp is on. pic.twitter.com/lya1JtxW4o