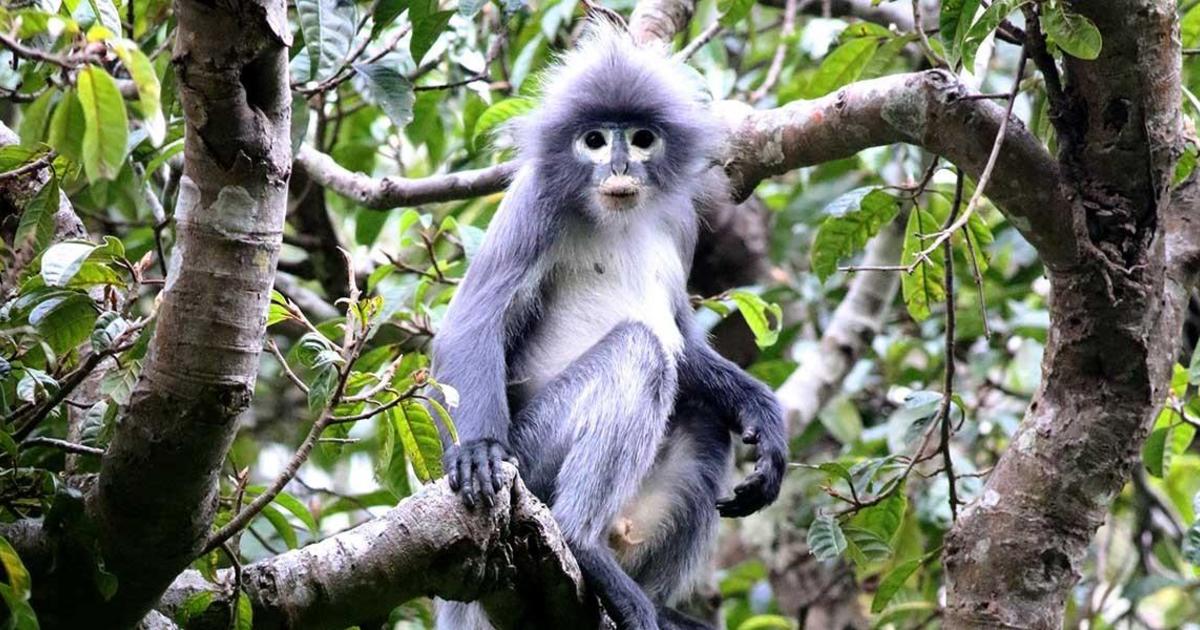 Scientists have recently discovered a new species of monkey living on an extinct volcano in Myanmar — but they say the primates are already “critically endangered.”

The species, newly named Popa langur for their home on the sacred pilgrimage site Mount Popa, joins 512 other known species of primates around the world. But researchers say they face extinction, estimating there are only 200-260 of them left.

A team of international researchers made the discovery after examining the skin and skull of an over 100-year-old monkey from Myanmar at the London Natural History Museum. They compared its genetics to closely related species, finding unique features including larger molars and an elongated skull.

There are thought to be only around 200-250 individual Popa langurs left, meaning they are already considered critically endangered.

Following genetic analysis, what was once considered one species has now been categorized as three different ones, according to their study, published Wednesday in the journal Zoological Research.

“Monkeys are one of the most iconic groups of mammals, and these specimens have been in the collections for over a hundred years,” Roberto Portela Miguez, the senior curator of mammals at the museum, who was involved in describing the new species, said in a press release. “But we didn’t have the tools or the expertise to do this work before.”

Researchers said the differences between related species are subtle, noting physical differences in their skin coloring as well as distinct white rings around the eyes of the Popa langur.

The species is considered critically endangered due to hunting and habitat loss, spurred by the fast development of Myanmar in recent decades.

“The new species is critically endangered because its numbers are phenomenally low,” Roberto said. “There are about four different populations, with the most viable population of the Popa langur containing just over a hundred individuals. In total across the five populations, we estimate between just 200 to 260 animals left.”

Luckily, the largest population of Popa langurs is located in an area that is already sacred and protected. But researchers are calling on international agencies to reclassify the species from Endangered to Critically Endangered.

“We hope that the naming of the species will help in its conservation,” Roberto said. “The hope is that by giving this species the scientific status and notoriety it merits, there will be even more concerted efforts in protecting this area and the few other remaining populations.”

« Here's what the CDC suggests for Thanksgiving amid the pandemic