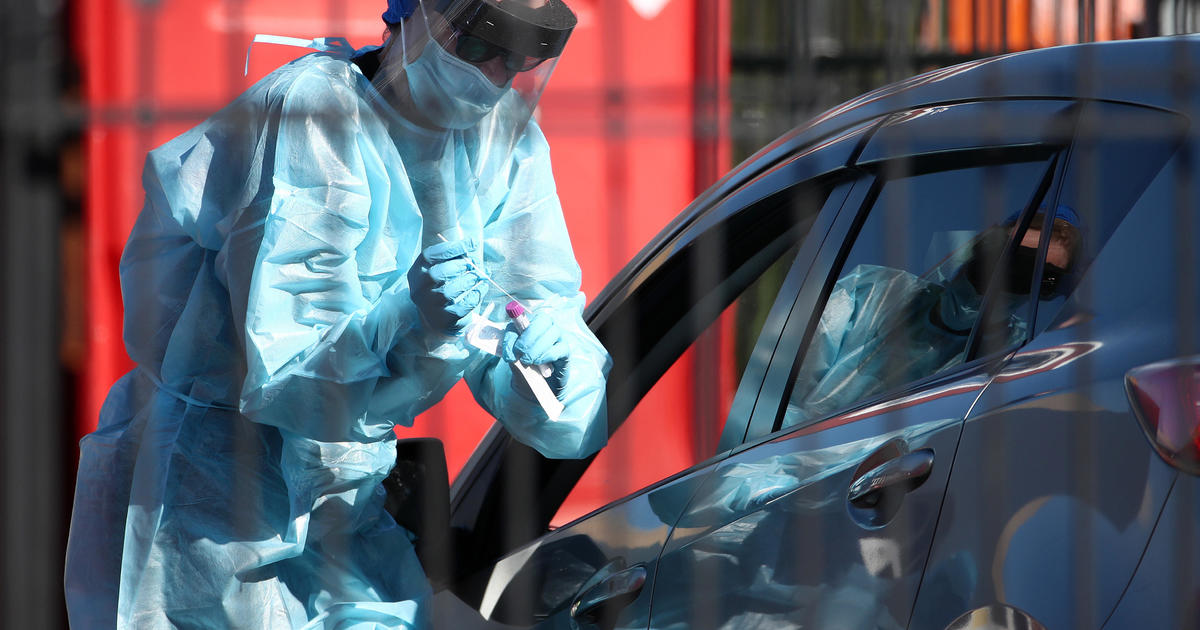 Wellington — New Zealand rushed to track the source of a sudden return of the coronavirus Thursday as the number of new cases in its biggest city rose to 17. Officials warned that more infections were inevitable.

The surge in new cases raised the prospect that a three-day lockdown imposed in Auckland since midday Wednesday would be extended as teams of health workers hunted for the cluster’s origin and ramped up testing in the city.

A nurse prepares to test people at a COVID-19 testing facility in Eden Terrace on August 13, 2020 in Auckland, New Zealand.

Bloomfield said among the new cases was a student at one of New Zealand’s largest high schools, attended by more than 3,000 children.

Prime Minister Jacinda Ardern said there were likely to be more cases linked to the recent spike.

“As with our first outbreak, things will get worse before they get better,” she said in a televised address.

Ardern was encouraged by the fact that all the cases so far were in a single cluster limited to Auckland.

“You can see the seriousness of the situation,” she said. “While it is serious, it is being dealt with in an urgent but calm and methodical way.”

“We want to find out how large it is as soon as possible, so we’ve been testing all close contacts, casual contacts, workplace, family-related,” he told TVNZ.

“This is what we want to do as quickly as possible to find out how extensive the outbreak is and who the first case might have been.”

Auckland’s lockdown is scheduled to end late Friday and Bloomfield said any decision on extending it depended on what the investigations uncovered over the next 24 hours.

“It’s too early to say… we’ll have a lot more information tomorrow,” he said.

He played down one line of inquiry examining whether the virus was imported via freight, then picked up by a male member of the family, who worked in a cool room for imported goods.

“It’s a possibility. It’s unlikely but it’s something we need to rule out,” Bloomfield said, adding that another focus was whether the infection came from managed isolation facilities.

Coronavirus can spread through air up to 16 f…

These facilities, mainly hotels and motels that have been sealed off from the general public, house thousands of new arrivals from overseas, with positive cases placed in stricter quarantine.

Bloomfield said that COVID-19 cases found in the community, along with some at-risk family members, were now being moved into quarantine as well for the first time, rather than being allowed to self-isolate at home.

“It will help us prevent any further inadvertent spread in the community,” he said.

Despite New Zealand’s previous success in containing the virus — with just 22 deaths in a population of five million — Bloomfield said health authorities had always anticipated such a return, even if it had taken some people by surprise.

“Yes we were becoming complacent and that’s why our message over the last few weeks has been around avoiding that,” he said. “As you’ll recall, last week I was talking about when, not if.”

Where Kamala Harris stands on the issues »