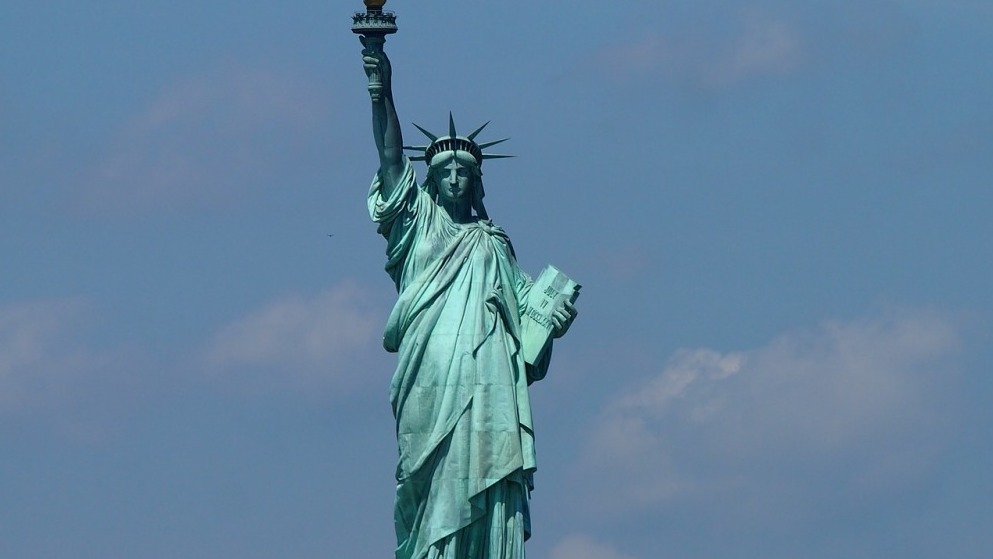 The Trump administration imposed the ban in response to the state’s new “Green Law,” supporting undocumented immigrants. The controversial regulation entered into force in December last year. It allows people without legal status to apply for New York driver’s licenses while protecting their private information from immigration enforcement agencies.

The Department of Homeland Security (DHS) stated that the temporary ban applies to both new passes and renewals of Global Entry and three other programs that speeded up the traveling between the United States, Mexico, and Canada. The ban would not apply to the Transportation Security Administration pre-checks, DHS highlighted.

Cuccinelli said that the newly-implemented ”Green Law” was ” dangerous” and ”thoughtless” in terms of potential consequences as federal authorities need to access the information for criminal and terrorism investigations. Cuccinelli noted that the New York residents would be banned from the programs until the state agrees to share the requested information.

The measure was taken only a day after President Trump heavily criticized the so-called ”sanctuary cities” in his State of the Union speech. He emphasized on the arrest of an undocumented migrant who raped and murdered an older woman in New York City.

DHS estimated that the ban would affect between 50,000 – 80,000 New Yorkers immediately. Cuccinelli said that 30,000 New Yorkers are now pending the vetting process while more than 50,000 individuals have been conditionally approved, but have not had their interviews yet.

By the end of the year, about 175,000 New Yorkers will be kicked out of the travel programs, and new applicants would not be able to join, Cuccinelli concluded.

Besides, the ban will also hurt the program for commercial truck drivers, known as FAST. It is widely used along the US-Canada border. According to Kendra Hems, president of the Trucking Association of New York, representing more than 600 motor carriers, the measure was ”very worrisome.” Canada is our biggest trade partner, Hems added, highlighting that the ban would cause massive border delays.

Rich Azzopardi, an adviser to New York Governor Andrew Cuomo, said that the move is ”political retaliation” and that the governor’s office was considering its legal options. Rep. Kathleen Rice, a Democrat from New York, also disagreed with the measure, saying that Donald Trump was trying to ”punish” New York.

What do you think? Do you agree or disagree with Rep. Rice that President Trump is looking for ways to punish New York?