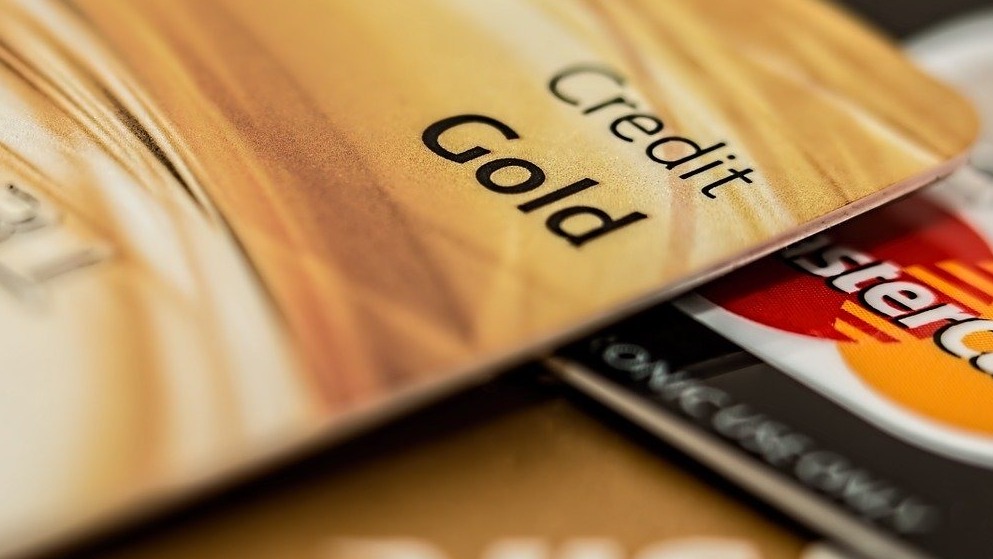 New York a Step Closer to Ban Cashless Businesses — Is That The Right Move?

The New York City Council is following the suit of its counterparts in Philadelphia and San Francisco to ban businesses in the city from only accepting credit, debit, or digital payments, amid concerns such policies discriminate against lower-income buyers.

New York Mayor Bill de Blasio should sign the bill, but according to his spokeswoman, he is in favor of the measure and intends to sign it.

The law will enter into force 90 days after being signed. The first-time violators will be charged a fine of USD 1,000. The new measure includes exceptions for online and store purchases. Besides, stores will be allowed to decline denominations over USD 20.

According to councilman Ritchie Torres who drafted the bill, said it was a victory for the working class. Every New Yorker should be free to choose a preferred payment method, Torres said, adding that the marketplace of the future should meet the needs of all vulnerable locals.

House Judiciary Committee Chairman Jerrold Nadler, a Brooklyn native and among the highest-ranking New York representatives in Congress, also welcomed the decision of the City Council.

Cashless stores exclude the most vulnerable members of our society, who often cannot buy a salad without a debit card, Nadler tweeted.

According to statistics of the city’s Department of Consumer Affairs released in October 2019, 11.2 percent of the New Yorkers have no bank account. Furthermore, 22 percent of the locals still use alternative banking, such as check-cashing establishments.

An earlier study conducted in 2015 by the Urban Institute showed that almost 40 percent of New York’s households were either ”unbanked” or ”underbanked,” meaning that they rely mainly on cash.

Their number is even higher outside of Manhattan, in areas popular among immigrants and people of color, the New Economy Project, an organization for low-income New Yorkers said, adding that the vast majority of these communities have few banking services.

During a hearing on the bill in February last year, Dos Toros restaurants co-founder Leo Kremer opposed the proposal. He pointed out that his chain implemented the cashless policy as a way to keep a decent control of its finances, to make the working process seamless, and help customers get their orders quickly. Many fellow small businesses in New York echoed his words and opted against the amendment.

Philadelphia became the first big US city to forbid cashless businesses in March 2019, while San Francisco followed suit in May.

What do you think? Do you agree or disagree with the ban on cashless businesses?

Read More: New York a Step Closer to Ban Cashless Businesses — Is That The Right Move?