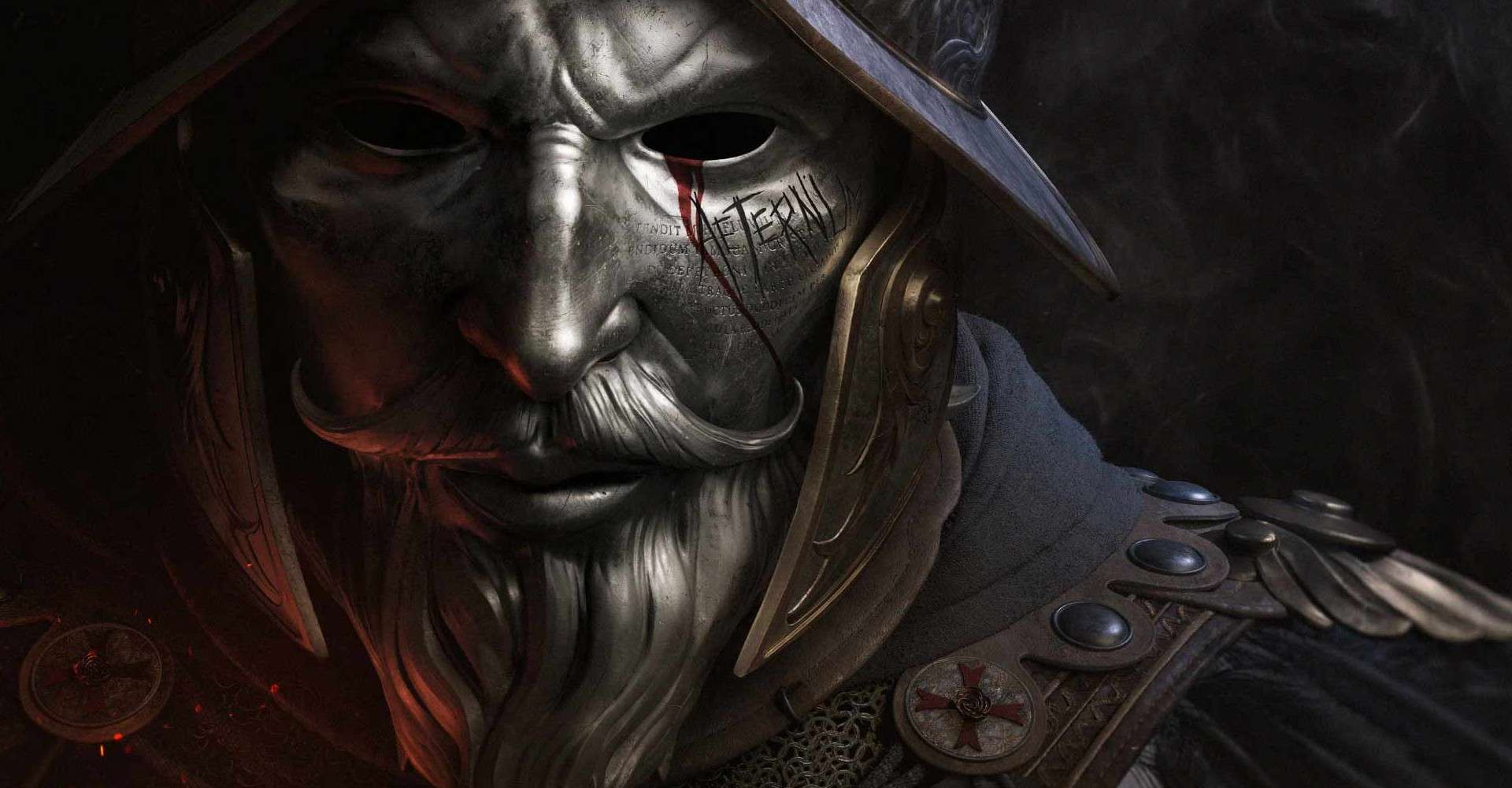 New World Delay Is A Positive Sign From The Developers

The New World closed beta was a huge success. It saw consistent viewership across Twitch and over 25 million hours played by the thousands that took part in the beta. As anyone who had pre-ordered was able to jump in, this took both the Standard Edition and Deluxe Edition of New World to the top of the Steam charts during the beta period.

It was with some disappointment, then, that the game was announced to be delayed until the end of September, rather than its original August release date. This is not the first time the game has been delayed, and, well, it might not even be the last.

RELATED: Minecraft: Constantly Getting Lost In The Nether? The Lodestone May Be The Perfect Block For You!

But that’s not a bad thing. Because New World was pretty good, but it could be a lot better – here’s my New World closed beta review to see what I’m talking about.

A message from the New World team. pic.twitter.com/oAZdK7dxTn

Games should probably be delayed more often. Cyberpunk is, of course, a glaring example of that, but New World also shows what can be done with more work and less crunch. It seems ridiculous to be talking about Amazon and crunch (considering the reports of how they treat their workforce), but the developers at Amazon Games have seemingly been given the time they need to focus on making New World a good game.

Throughout the closed beta, one of the largest problems was the servers. Even if you managed to get through the queue times, you were likely to experience serious bouts of lag. Here’s hoping that some more time – and money, more importantly – is invested in running strong servers for what is likely to be a massive launch in September.

Then there were the bugs. Whether that was sliding across the floor or coming up against enemies that simply couldn’t die, New World was clearly rough around the edges. A few more months of polish is never a bad thing, especially with a game of this size.

It’s rumored that New World will also be expanded upon launch, with new map areas, potentially new weapons and items, and even Mounts. If this is the case, there may well be another closed beta before the next release date. Fans of the game are certainly hoping that’s the case. Anything to get back to cutting down those trees…

New World is now set to release at the end of September.

Read More: New World Delay Is A Positive Sign From The Developers