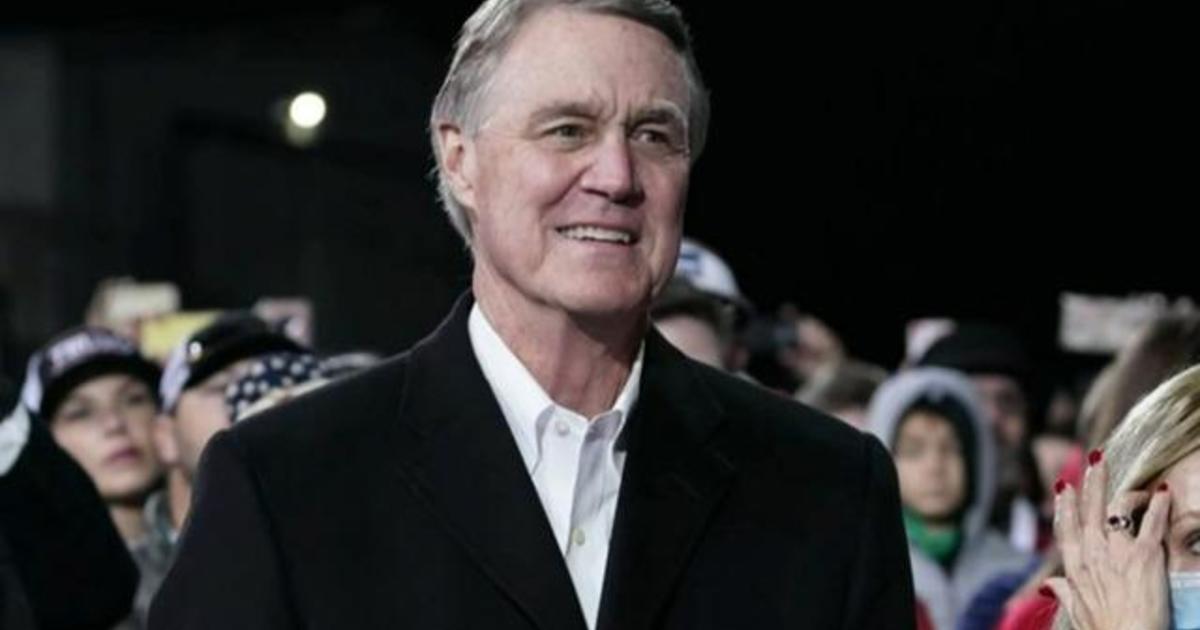 As the Democrats look to swing Georgia blue in the crucial January 5th Senate runoff races, there are new questions surrounding incumbent Republican Senator Dave Perdue’s personal financial dealings. An article published by ProPublica details the Senator’s off-market sale of his Washington D.C. home. The buyer was a finance industry official whose organization was lobbying a bill in the Senate that the Georgia Senator had been overseeing. ProPublica author Robert Faturechi, who wrote the article, joins CBSN to discuss.

« How to watch the only total solar eclipse of 2020