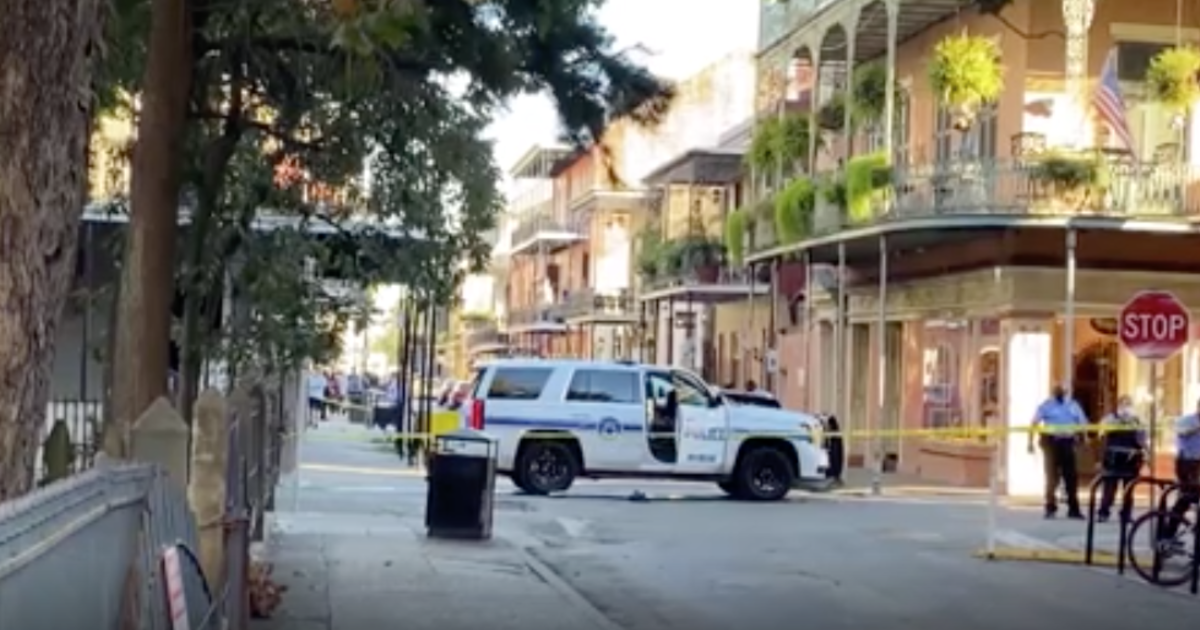 Birx warns of “broad surge” across the country

2020 Election Live Updates: Trump and Biden head to the Midwest

The pivotal post-Election Day dates you need to know

A police officer in New Orleans was shot in the face after he and another officer were “ambushed” by a suspect on Friday afternoon, police superintendent Shaun Ferguson told reporters. The officer now has a bullet lodged in his skull, and is in serious but stable condition at the hospital.

The incident occurred at about 4:30 p.m. while the officers were on routine patrol, Ferguson said. They were fired upon by a suspect who was the passenger in a pedicab, who they had not previously interacted with, Ferguson added.

One officer, a four-year veteran of the force, was hit in the left cheek below his eye. Though a bullet is now lodged in his skull, Ferguson said the officer was able to walk into the hospital on his own and was speaking at the time. The other officer present, a 16-year veteran of the force, suffered minor abrasions to his arm. Ferguson said he would not identify either officer until their families had been notified.

Ferguson said police have not yet identified the suspect, who allegedly refused to tell officers his name or divulge other identifying information. He said officers located a gun on the scene, and said the suspect was wearing a holster when he was arrested.