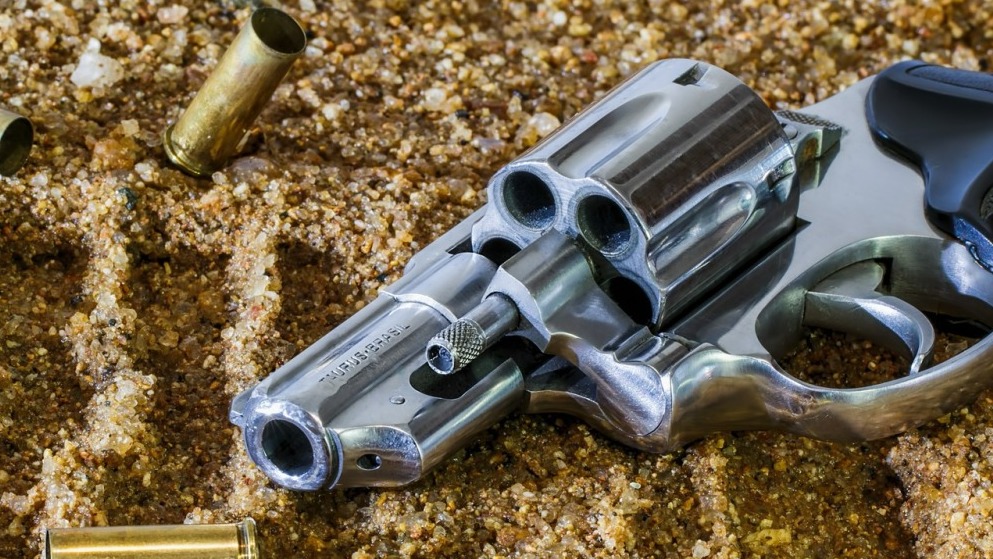 A recently reported surge in first-time gun purchasers, there is a push for a more significant understanding of the importance of those buyers realizing the process of both licensing and the permitting of their purchase, as well as the overall safety.

It has been estimated that in the first four months of 2020, there were more than 2.5 million first time purchases of firearms. The most commonly stated reason for the purchase was personal protection, followed by hunting and target shooting.

The founder and president of the US Concealed Carry Association, Tim Schmidt, spoke with Fox News, stating that requirements set down by either the individual’s state or even county will have to be met when obtaining a permit or license to carry a firearm.

Schmidt went on to warn: “The first thing I would explain to a new gun owner or concealed carrier is that the training required by your state is not even close to enough.”

First-time owners, as suggested by Schmidt, should seek out resources and opportunities to train in effort to learn not only more about gun law but about their gun as well. He also adds that to keep in mind that the process involved in the obtaining of a gun permit or license is a complicated one, and varies from state to state.

There is also the consideration that there are varying types of permits and licenses, such as the essential pistol permit, the concealed carry permit, and then permit that is solely for the use of hunting or target shooting. These, as well, can vary widely from state to state and the requirements for obtaining each.

Schmidt also touched on the fact that over a dozen states in the US engage in and follow the guidelines for “constitutional carry”. This is where residents of the state, and in some states, even visitors, are permitted to conceal carry a gun, with no permit or license needed.

Still, within a specific state, the required can go county by county, which only serves to make the process even that much more confusing for the gun owner.

No matter how you look at it, the top factor in gun ownership is that the individual is properly trained in the handling of their firearm. Simply put, there is no such thing as an accident—only negligence.

Is this sudden recent spike in gun owners due to the current cries of defunding the police?