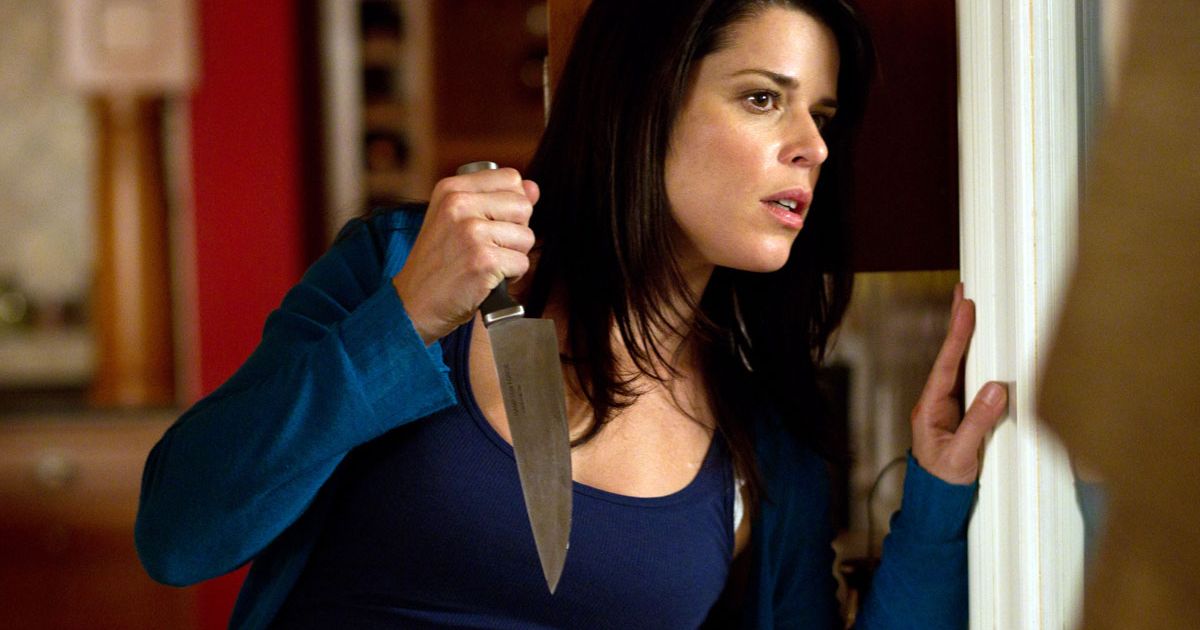 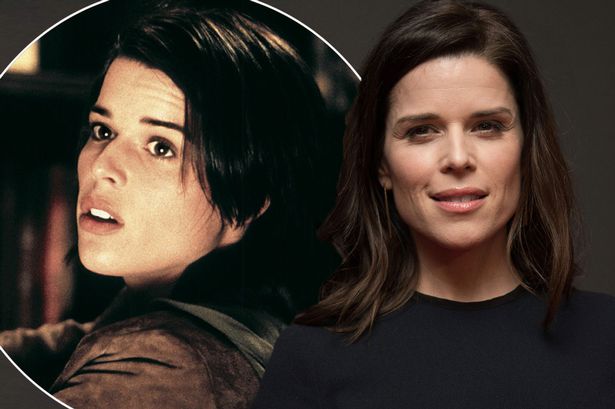 Hollywood star Neve Campbell will reprise her role as Sidney Prescott in the new Scream film.

Campbell originally appeared as Prescott in the first four films in the horror film series, perennially having to escape a series of killers who took on the persona of Ghostface, wearing ghost mask and black cloak.

The 46-year-old Canadian actress took to Instagram to share her big news with her followers, writing: “Hello again, Sidney ImBack.”

In the post there was also a video of the famous Scream mask slowly approaching the camera.

It tweeted: “We always had a thing for ya, Sid! It’s true… Neve Campbell is back to SCREAM.” 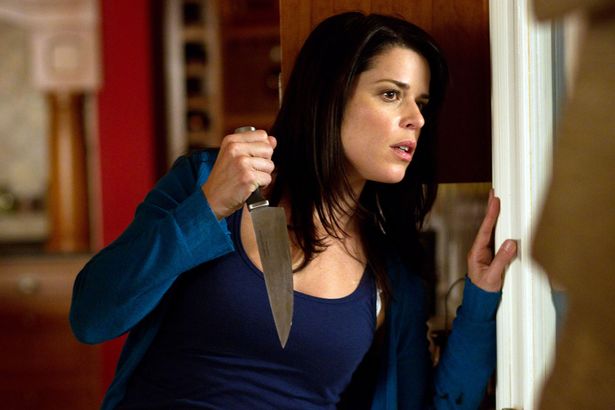 Neve joins the likes of former co-stars Courteney Cox and her ex-husband David Arquette in reprising their roles for the new film.

Friends star Cox is well known for her iconic role as news reporter Gale Weathers, while Arquette played opposite her as Sheriff Dewey Riley in the first four films, which began with the release of the first film in 1996 and the most recent in 2011.

The upcoming fifth chapter will be directed by both Matt Bettinelli-Olpin and Tyler Gillett. 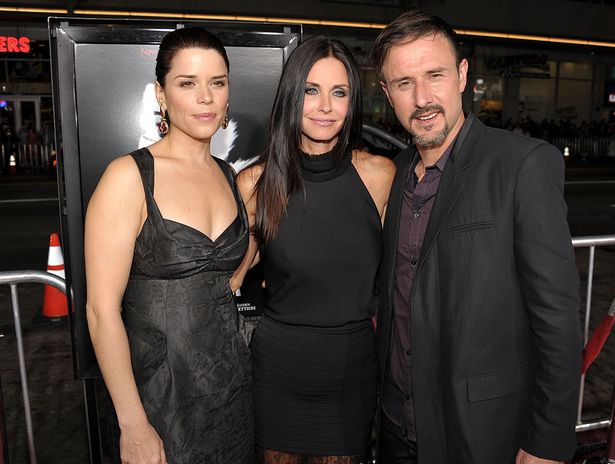 Neve previously revealed that she was initially “apprehensive” about appearing in a new Scream film without it being helmed by director Wes Craven.

The horror pioneer died in 2015 at the age of 76, having also directed iconic scare flicks such as A Nightmare On Elm Street and The Hills Have Eyes.

Campbell is also best known for her television roles on Party of Five, The Philanthropist, and House of Cards, whilst finding film success in The Craft, Wild Things, 54, and Three To Tango. 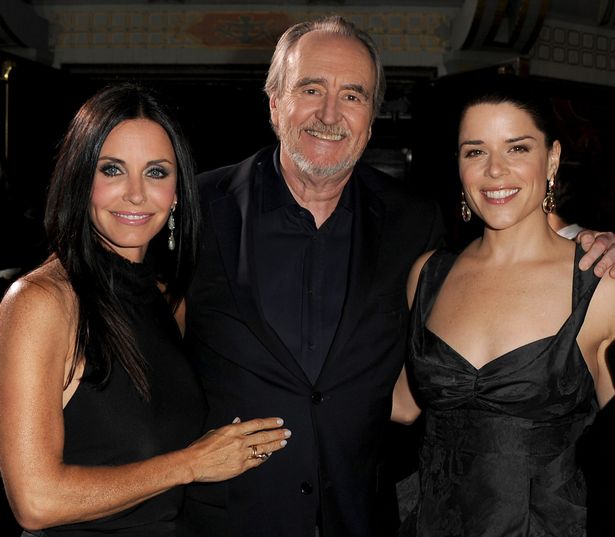 She has been married to British-American actor JJ Feild since 2011, with whom he has two children, one biological and one adopted.

In recent weeks, Neve has posted her support for the Black Lives Matter movement.

On Instagram in June, she shared an image from a protest, writing: “I’ve been desperately sad about this. It felt really good to get out in my neighborhood Brooklyn and hear people’s voices.

“Such an important time. I feel I’ve got so much to learn. I want to know how to help.

“I want to get this right with my children. It starts with honest communication. Sending huge love to all who are hurting and angry out there.”