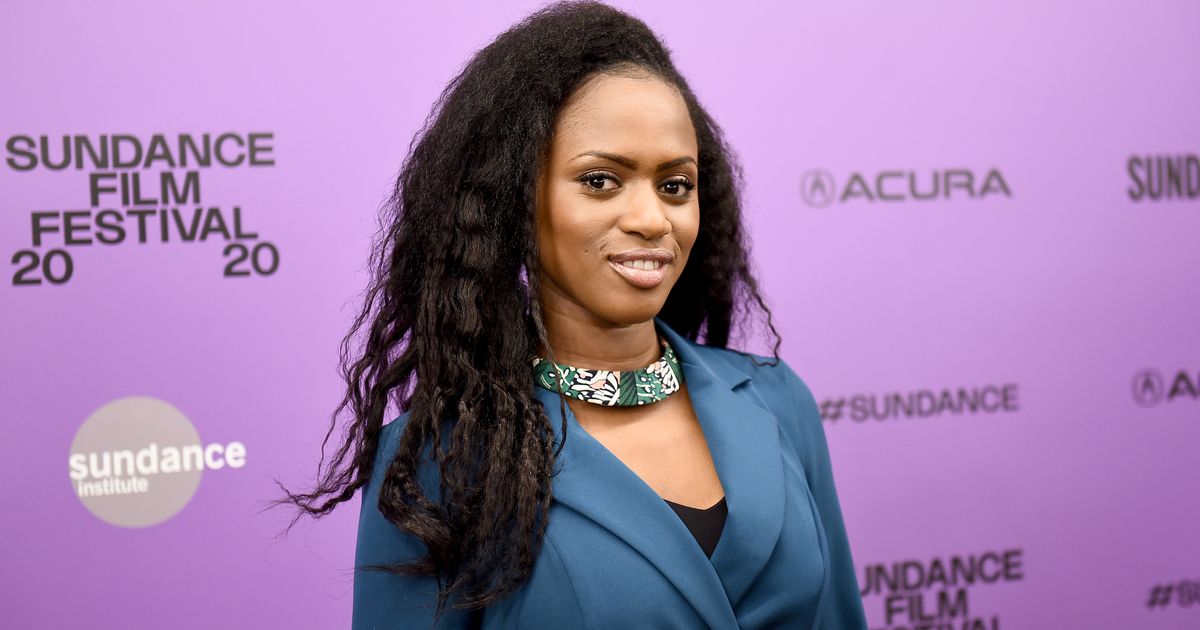 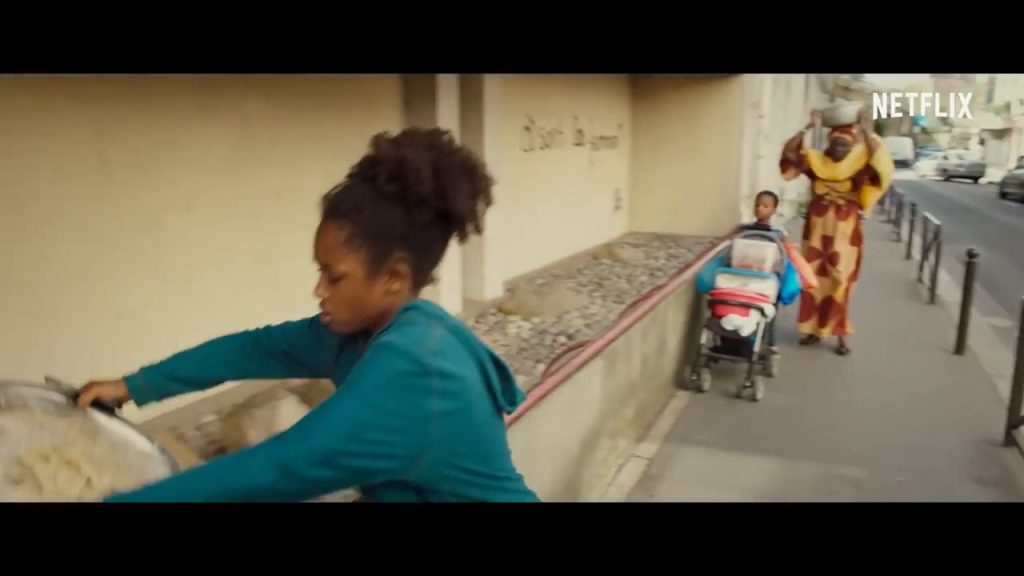 The director Netflix drama Cuties has said that she received death threats for the film’s poster.

A controversy emerged after Maïmouna Doucouré’s film released a poster depicting the child stars of the drama but was accused of sexualising children.

Despite having no role in the design or release of the poster, Doucouré became the target of abusive messages.

Netflix went on to swap the poster out for a design for its French release and apologised for the design.

They tweeted: “We’re deeply sorry for the inappropriate artwork that we used for Mignonnes/Cuties.

“It was not OK, nor was it representative of this French film which won an award at Sundance. 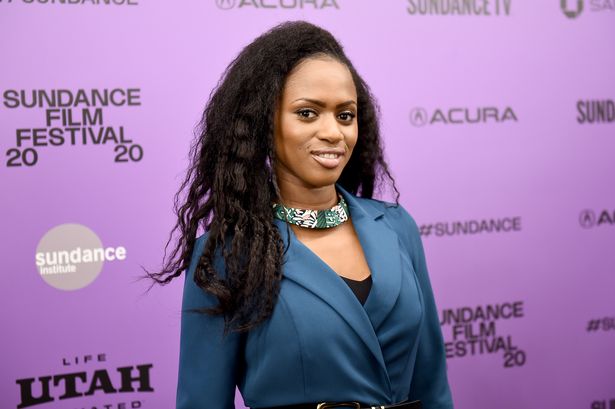 Doucouré has now said that she had no idea of what the poster looked like until the backlash occured.

She told Deadline: “I received numerous attacks on my character from people who had not seen the film, who thought I was actually making a film that was apologetic about hypersexualiation of children.

The director went on to say that Netflix co-CEO Ted Sarandos apologised to her personally but did not describe what he said. 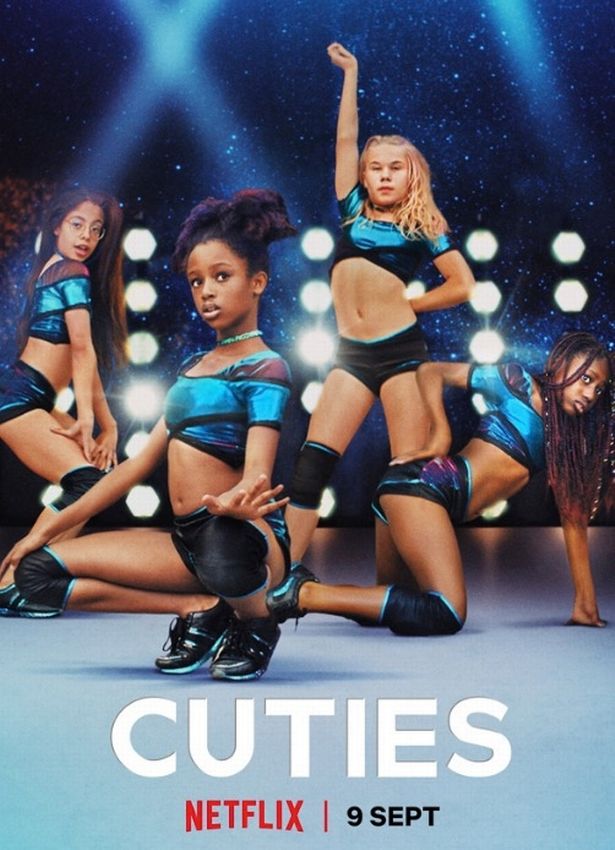 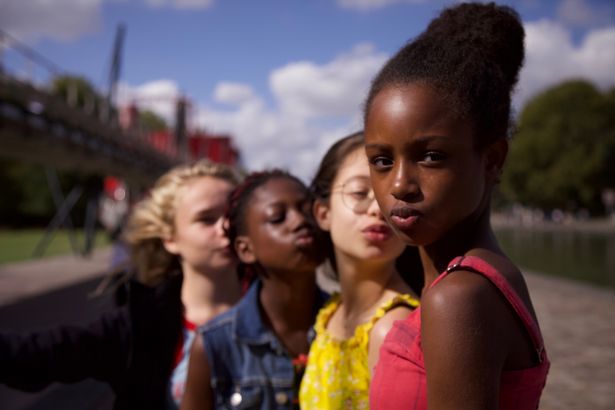 Doucouré then praised streamers as a way for artists to get their messages across.

Mirror Online has reached out to Netflix for comment.

Despite the film avoiding and perhaps even criticising sexualisation of children, the now removed poster did not reflect this.

Thor: Ragnarok star Tessa Thompson, who has seen the film, came out in support of Doucouré’s drama in response to the poor marketing. 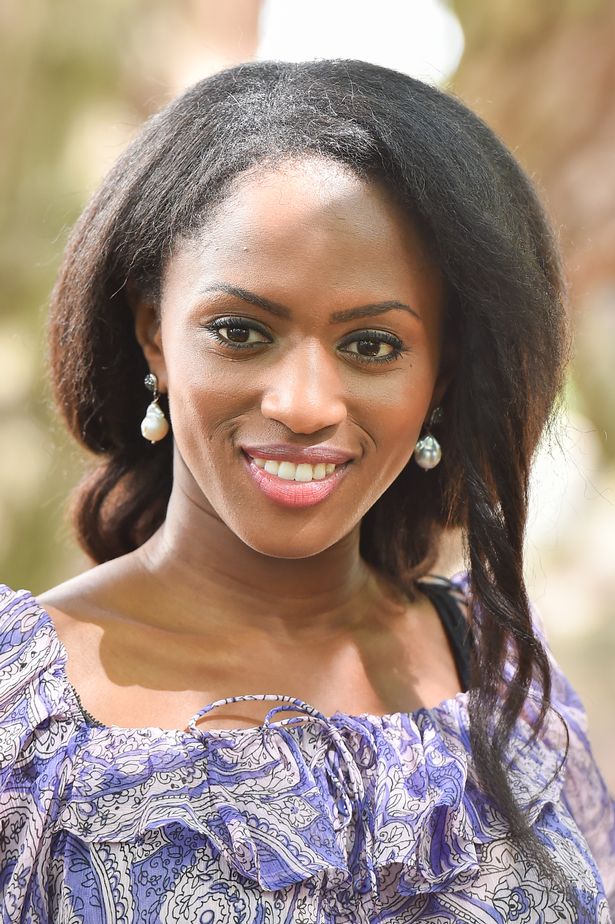 Tessa tweeted: “#CUTIES is a beautiful film. It gutted me at @sundancefest. It introduces a fresh voice at the helm. She’s a French Senegalese Black woman mining her experiences.

“The film comments on the hyper-sexualization of preadolescent girls. Disappointed to see the current discourse.”

The actress then added: “Disappointed to see how it was positioned in terms of marketing. I understand the response of everybody. But it doesn’t speak to the film I saw.”