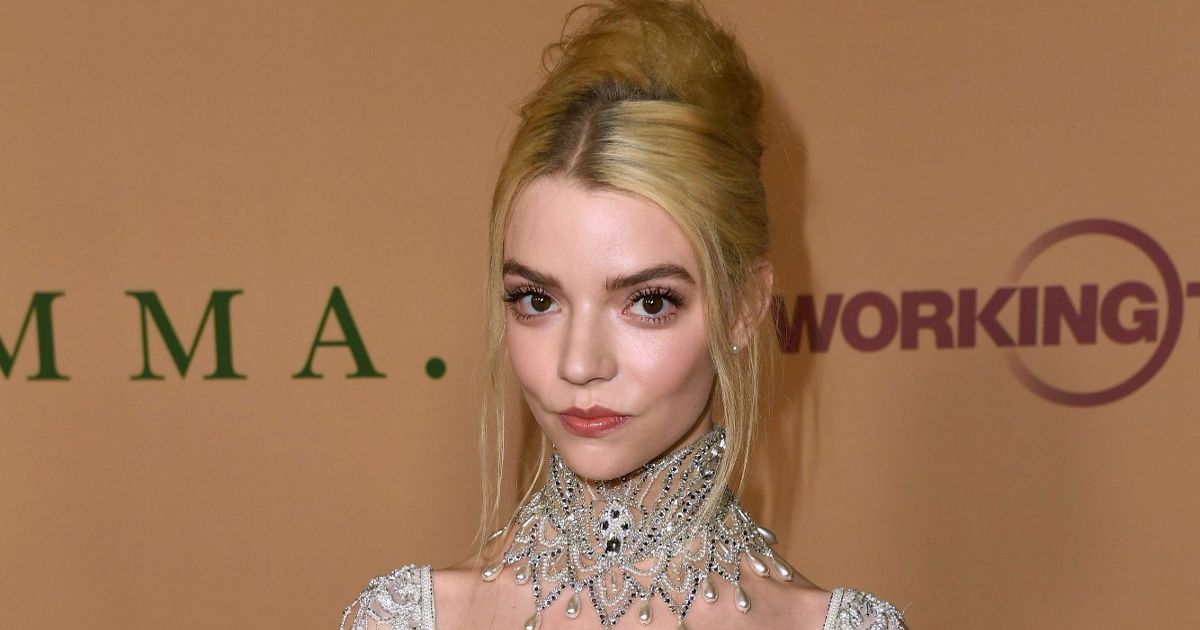 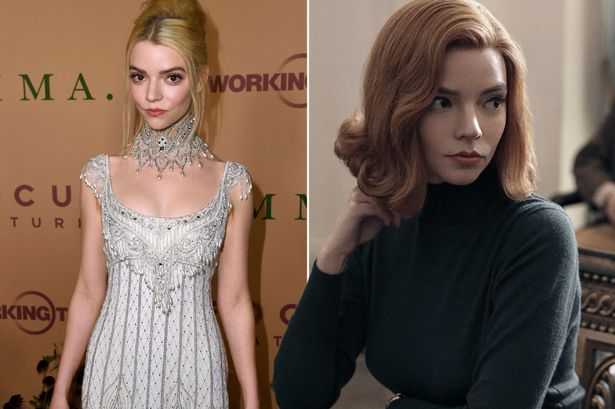 Recently, the blonde bombshell wowed critics with her performance in Netflix series The Queen’s Gambit.

Always she has looked flawless on screen and on the red carpet.

But the gorgeous actress, 24, voiced her doubts and anxieties over her appearance as she said she would never see herself as beautiful.

Anya said her boyfriend called her an “absolute d***” for calling herself “weird-looking”. 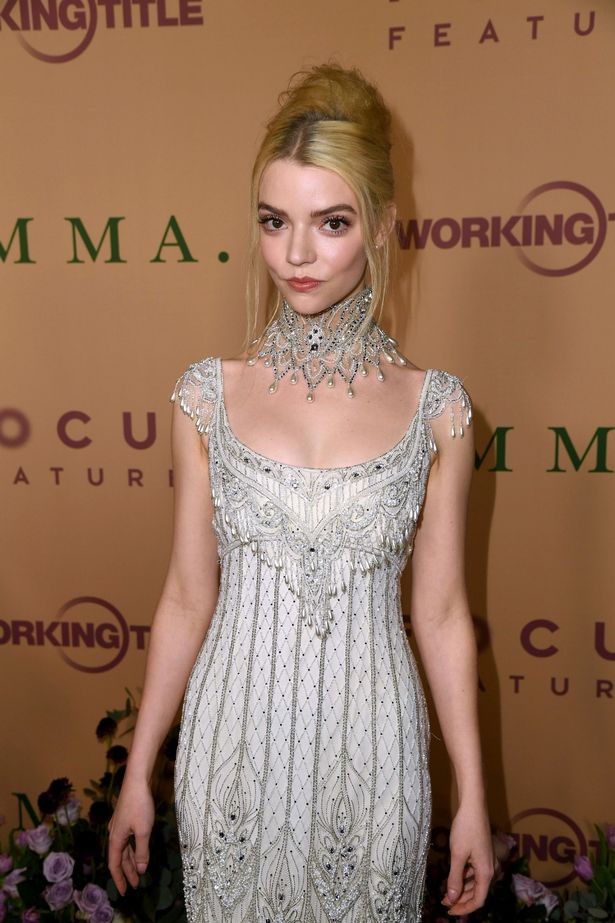 She told The Sun : “I have never and I don’t think I will ever think of myself as beautiful.

“It sounds pathetic and my boyfriend warns me people will think I’m an absolute d*** for saying these things, but I just think I’m weird-looking.”

The movie star – who has starred in films from horror flick Split to Jane Austin’s Emma – even refused to watch her own work in the cinema. 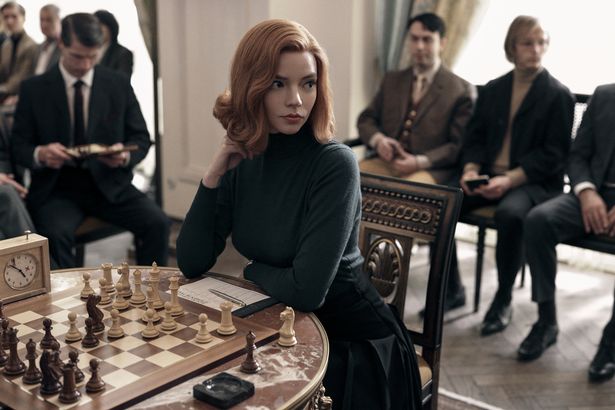 She elaborated: “I won’t go to the cinema to watch my own film, I’ll watch it before. The beauty of being in your own skin is that you don’t have to look at your own face.”

Despite her personal anxieties, Anya has continued to make her mark on the entertainment industry.

More recently, the star has landed a lead role in The Northman. 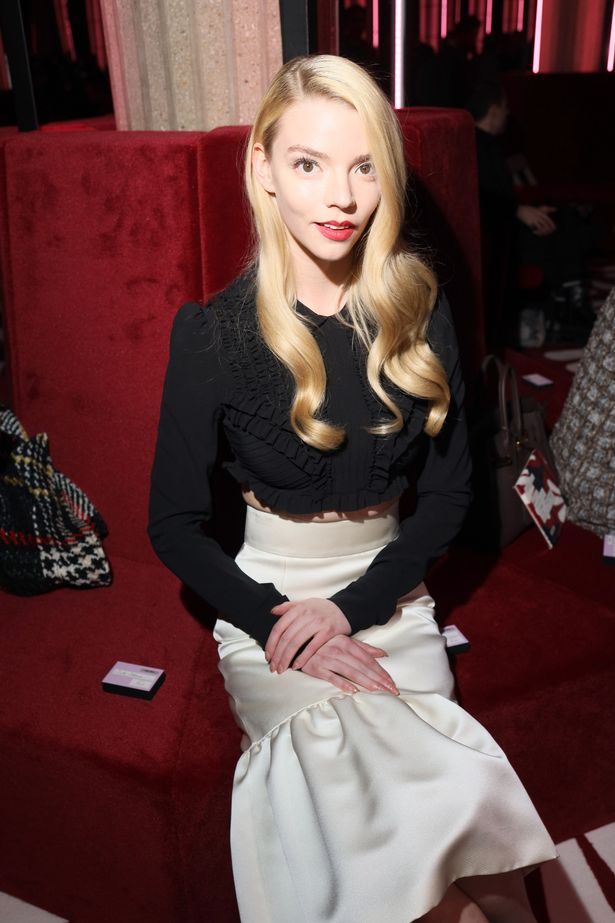 In the movie, she will star alongside A-list Nicole Kidman and Alexander Skarsgard.