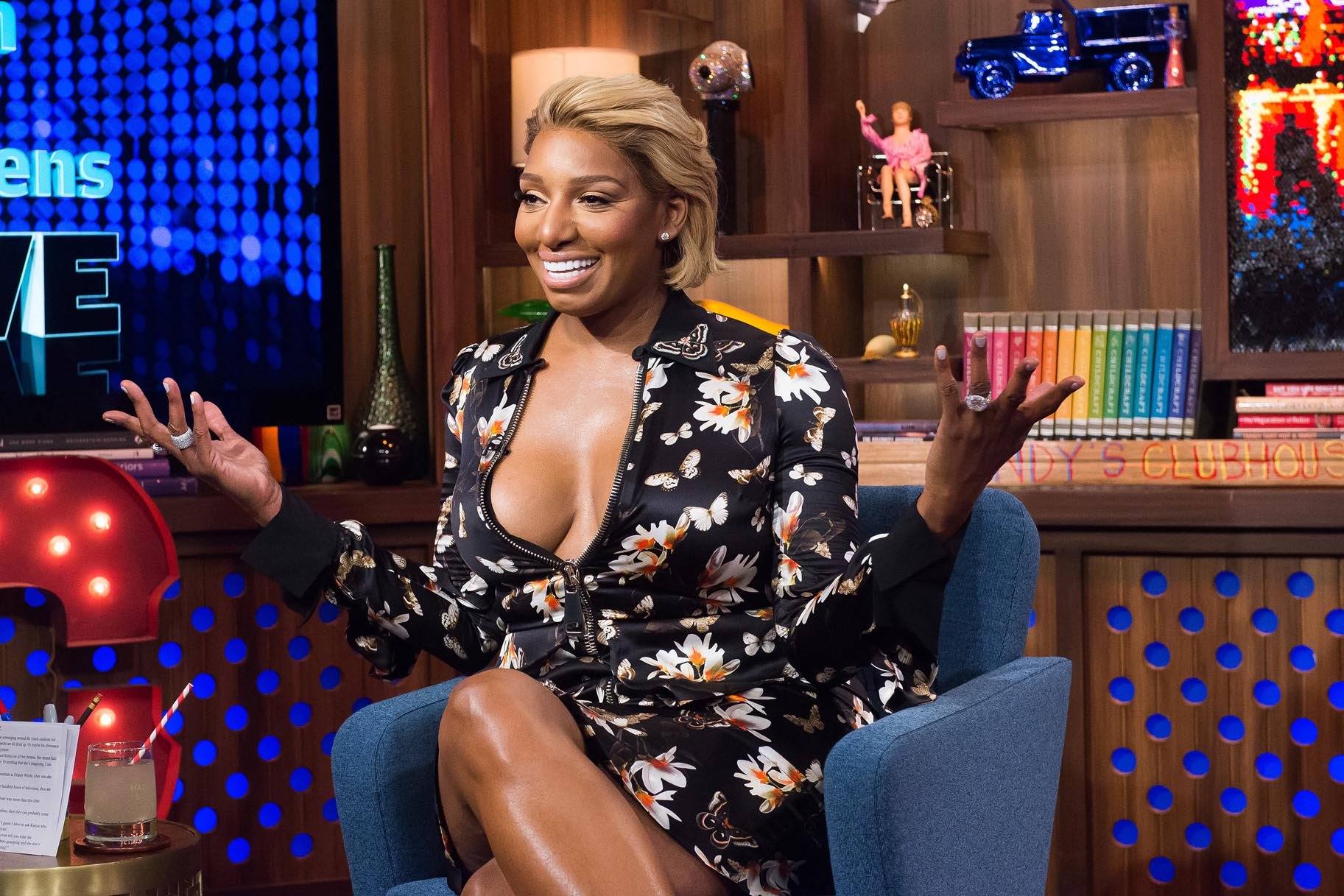 Nene Leakes has been the center of controversy both on camera and off these past few seasons of Real Housewives of Atlanta. It seems that she may be being reprimanded for some of her actions so she took to social media to call out the hypocrisy that she is facing.

The ladies from other franchises have been getting physical with each other in violent ways for multiple seasons. Ponytail pulls, table flips, and even pushing Housewives head honcho Andy Cohen.

However, it seems that all is forgiven when it comes to her white counterparts who come back season after season. Whereas, Nene’s moment where she tore a cameraman’s shirt has been brought up more than once.

We See Each Other OK

While she continues to negotiate her contract, Nene took to Instagram Live to tell fans it’s not her who is the problem — it’s the network.

‘I’m still in a holding pattern. Let me start there — and I also wanna be able to say that it’s not me; it’s them. Every single season when it ends, for at least the last 3 or 4 seasons, I have been dealing with this. Going back forth — it’s not me, it’s them. I know a lot of people think it’s me. NeNe holds out to the last minute. NeNe is holding out. That is not NeNe. NeNe is not doing that. A negotiation does take time. I can’t move their pens any faster then they move them themselves. I can’t make their emails work. Another thing that I know was addressed was I was told that I hit one of the producers and they could’ve prosecuted me for that if they wanted to. They showed the tape to everybody who was watching. I never hit any producer. It was my camera guy. I grabbed his t-shirt, and his t-shirt tore. So I think everybody knows that.’

She went on to say that they had a problem with her leaving the reunion whereas when Kim Zolciak quit the show in the middle of filming — she got her own spin-off!

She also discussed the time that Teresa Giudice pushed Andy down at the reunion.

Leakes followed up her read about Bravo with receipts of the white women of other franchises behaving badly but being asked back ever season.

Read More: Nene Leakes Explains How Differently She Has Been Treated Than Her White Counterparts