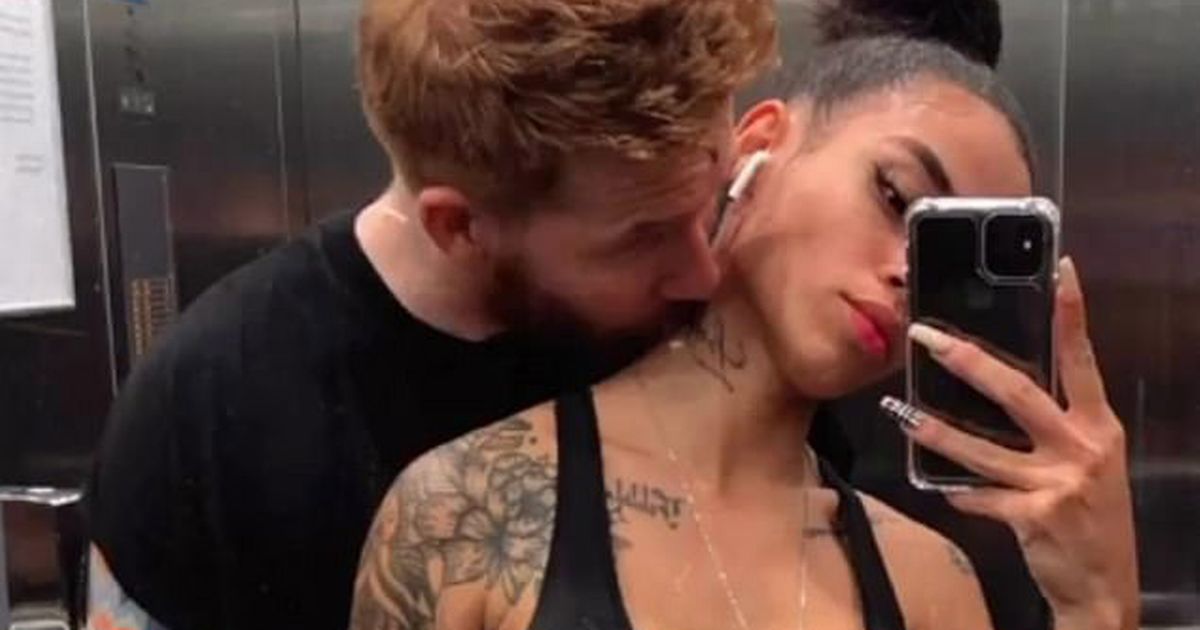 Neil Jones has gone public with his new relationship after ‘finding love’ with a Colombian dancer a year after splitting from his ex-wife Katya Jones.

The 38-year-old Strictly Come Dancing professional dancer reportedly met Luisa Eusse while visiting South America eight months ago and is said to be smitten with his new girlfriend.

Neil and Katya called it quits on their marriage last August after Neil initially stood by her after she was photographed kissing her celebrity dance partner, Seann Walsh, during the 2018 series.

Now the ballroom champion has moved on himself and Luisa has reportedly been staying at Neil’s flat since lockdown restrictions were lifted. 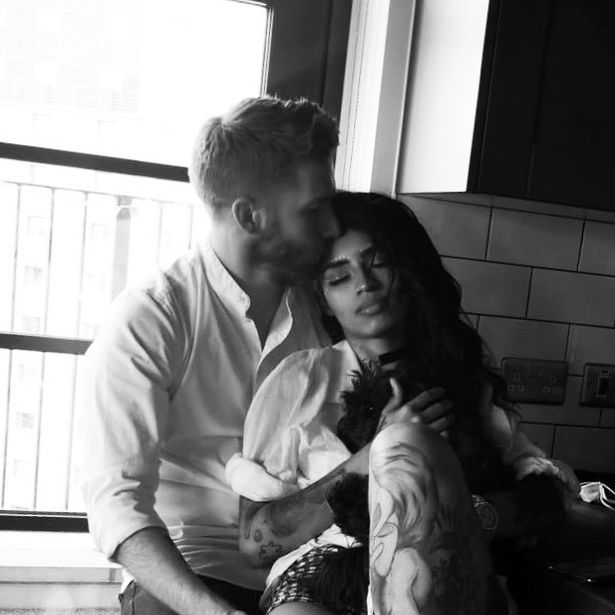 The 23-year-old was able to fly into the UK to be with her new lover and Neil is reportedly relishing having the tattooed model with him permanently.

A source told The Sun : “Neil is smitten with Luisa and they’re a very sweet couple.

“After they were introduced they stayed in touch but it’s been hard with the lockdown restrictions.

“Since they lifted Luisa flew to London last month and has been staying at Neil’s flat.” 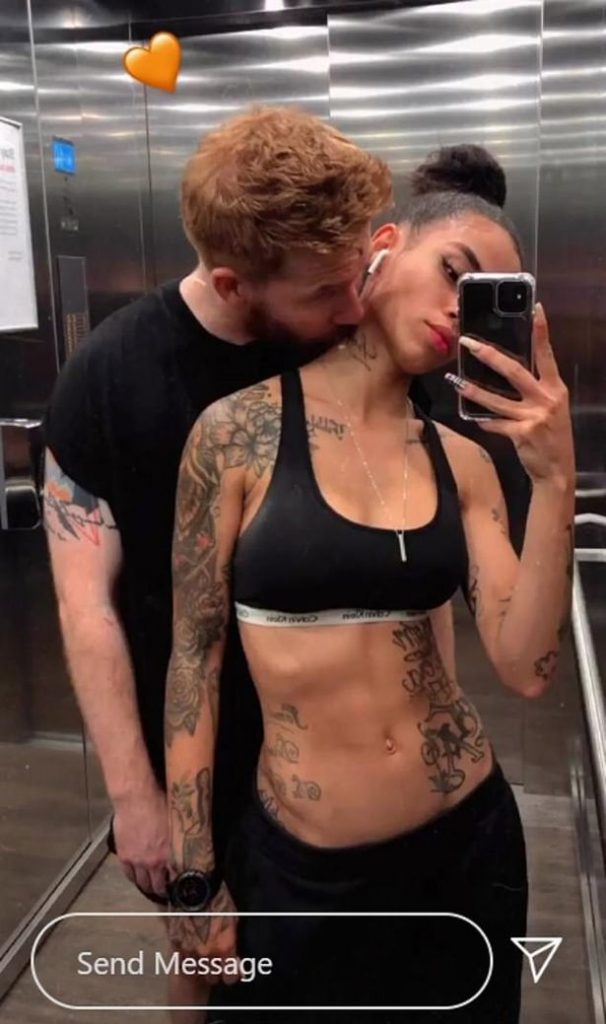 The source added that Neil is “head-over-heels” for the Latin dancer but they are “taking it slowly” despite both of them being “serious about this relationship.”

Neil had revealed last week that he was now dating again but had not shared who he was seeing.

Luisa broke cover though and posted photos of herself in Neil’s flat before he went ‘ Instagram official’ with his new beau on Wednesday with a loved-up black and white snap of them together, as he gently kissed her head. 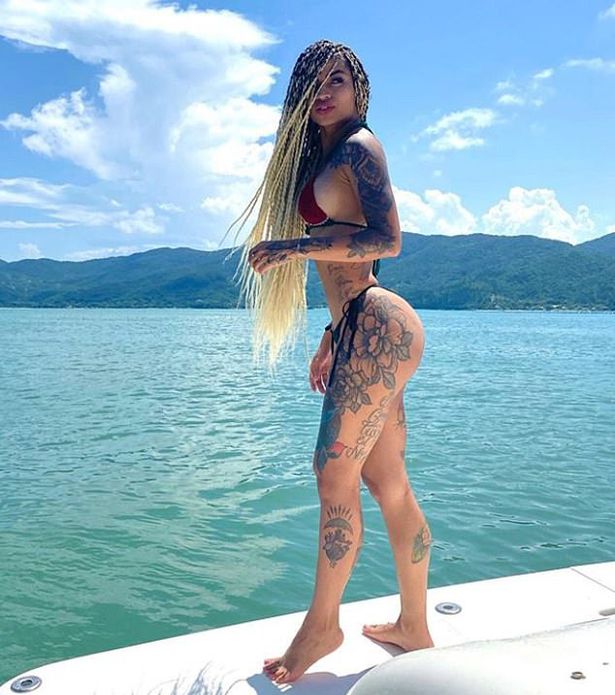 Neil has previously spoken about his split from 31-year-old Katya and how he had tried to fight for their marriage after the kiss scandal rocked the BBC dance show.

He has said that the split was amicable in the end and they have remained friends, with their paths crossing due to their careers and Strictly connection.

Neil said: “We found that we’d grown apart like people do, so we were like, ‘OK, let’s go our separate ways’. We are lucky that we don’t have kids.

“We were moving in different directions but we are friends again now.

“Katya is a great girl and I’ve got nothing bad to say about her.”

« Warren at DNC: "our economic system has been rigged to give bailouts to billionaires"