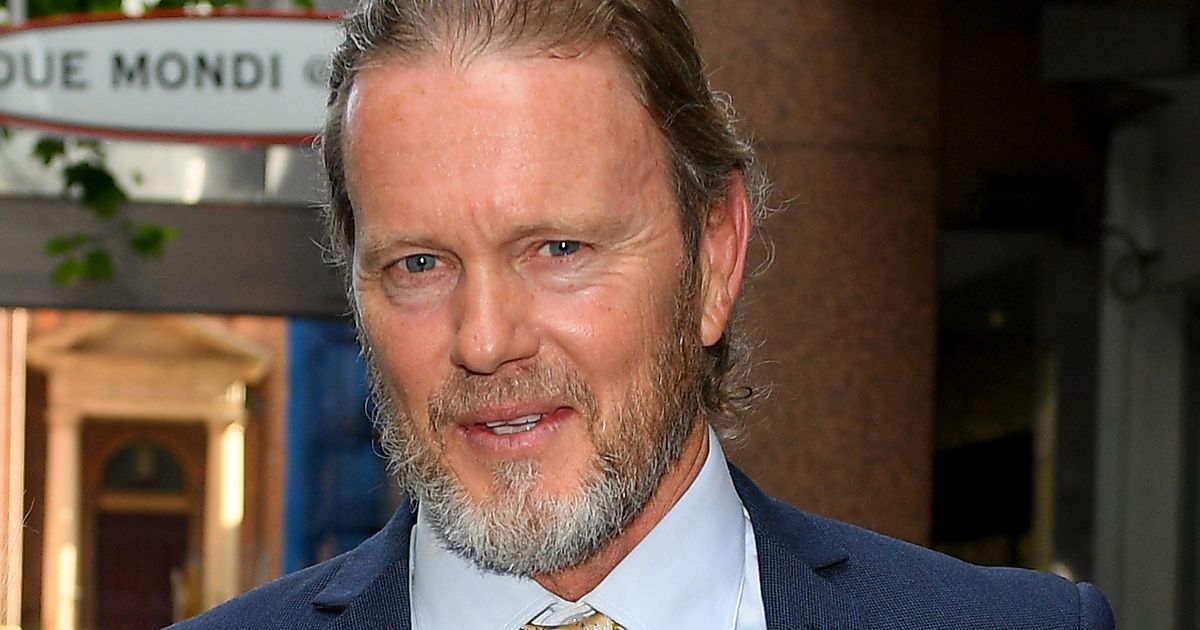 Craig McLachlan faced seven charges of indecent assault and six of common assault, but had consistently denied these and was cleared of all charges on Tuesday. 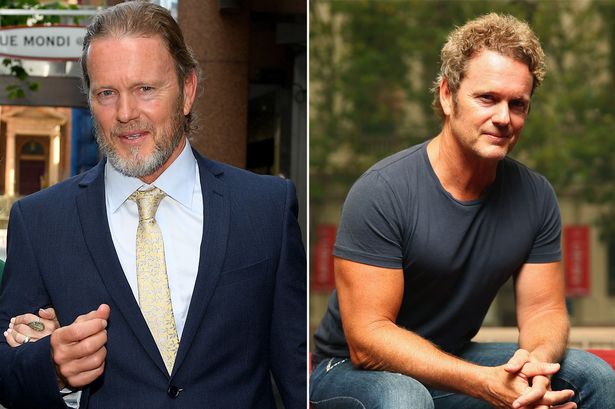 Neighbours star Craig McLachlan has been cleared of all allegations that he assaulted four women during a stage show in his native Australia.

The 55-year-old faced seven charges of indecent assault and another six of common assault, but had consistently denied these.

He was found not guilty of all 13 charges by a magistrate in Sydney on Tuesday.

The allegations arose from an Australian production in 2014. 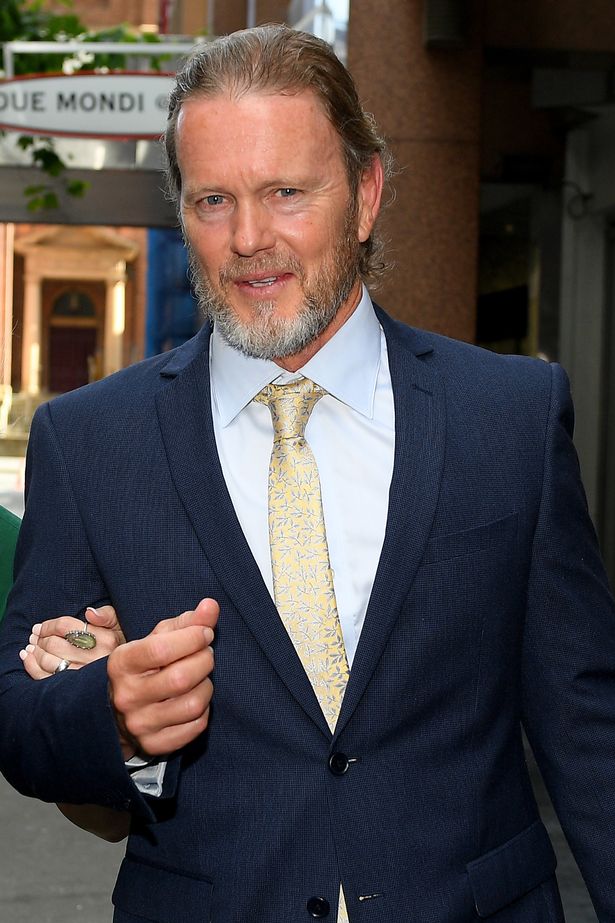 McLachlan told the court in November that hugs and kisses between performers were “commonplace” in his field of work, and insisted any inappropriate contact on stage “could only have been accidental”.

Delivering her judgement, Magistrate Belinda Wallington said while she accepted some of the four complainants’ evidence, it was not enough to prove the charges – which included one that McLachlan tickled the inside of a woman’s thigh while she was on stage. 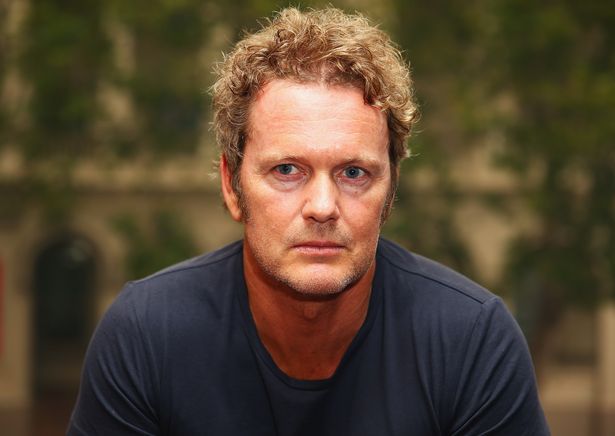 In her decision, Magistrate Wallington said the “brave and honest witnesses” accounts of alleged incidents were not enough to prove McLachlan’s intent.

“I’m unable to exclude the possibility that an egotistical, self-entitled sense of humour led the accused to genuinely think… [she] was consenting to his actions,” the magistrate said, according to ABC. 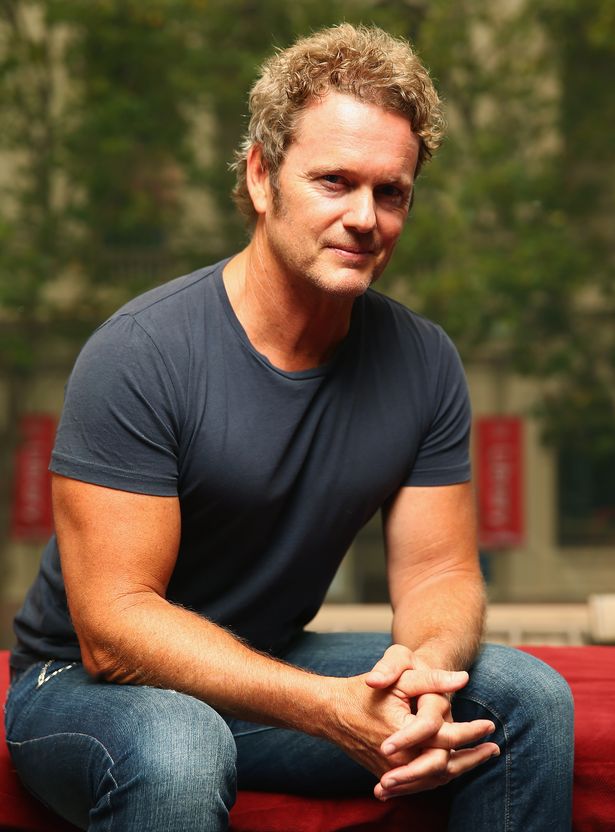 “We have maintained a dignified and respectful silence for the past almost three years and put our trust in the law. And here we are today,” he said.

McLachlan’s defamation cases against Fairfax Media, the Australian Broadcasting Corporation and a former co-star are now expected to resume, having been paused while legal proceedings took place.