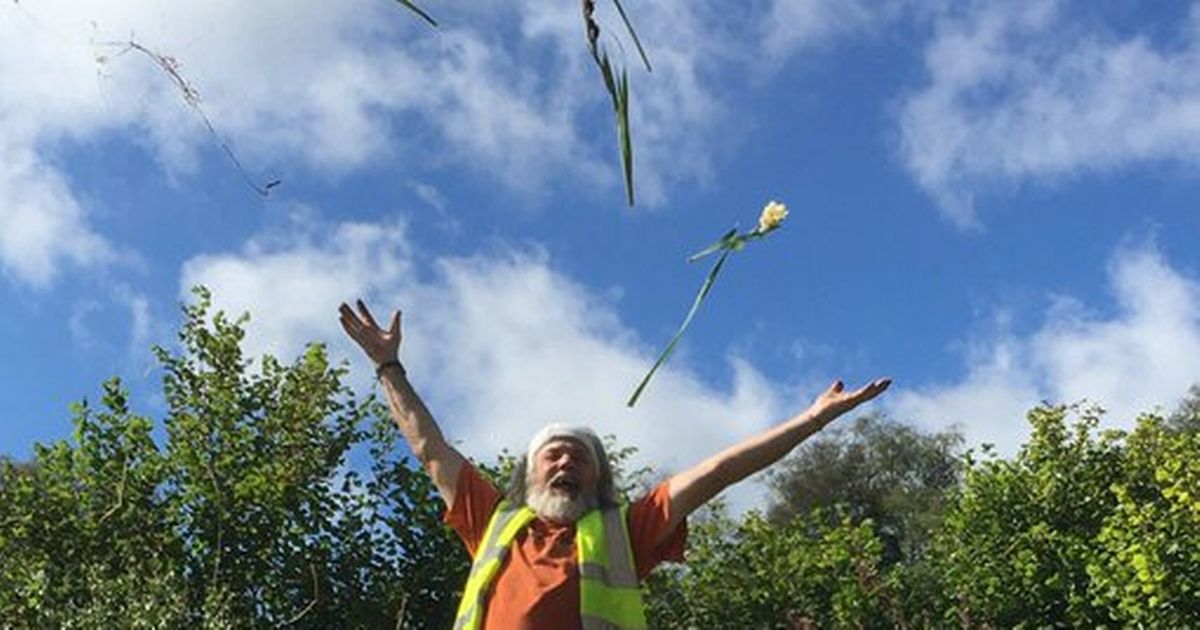 Actor Mark Little won a Laurence Olivier Award in 2000 but now has a new life focus – as well as more facial hair – as he settles down somewhere south of Lake Vyrnwy in Powys, mid-Wales 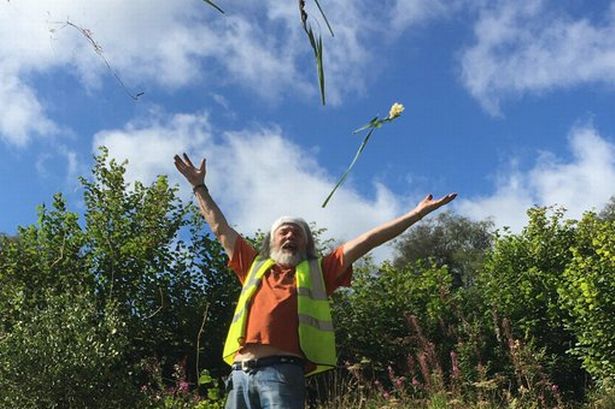 Neighbours legend Mark Little is now living in little Welsh farmhouse miles from anywhere – and he couldn’t be happier.

Viewers of the Aussie soap will best remember Mark popping next door to see Kylie Minogue, Jason Donovan, Guy Pearce and the gang – but now there isn’t a neighbour in sight.

After leaving the show, Mark went on to take over from Chris Evans to co-present the Big Breakfast with Zoe Ball.

He then went on to star in numerous films and acclaimed theatre shows – winning a Laurence Olivier Award in 2000 for his one man show.

But these days the 61-year-old ex-Ramsey Street favourite has long since said goodbye to the showbiz lifestyle.

Mark – who played Joe Mangel in the hit show – is completely unrecognisable on his farm as he gets away from his old life. 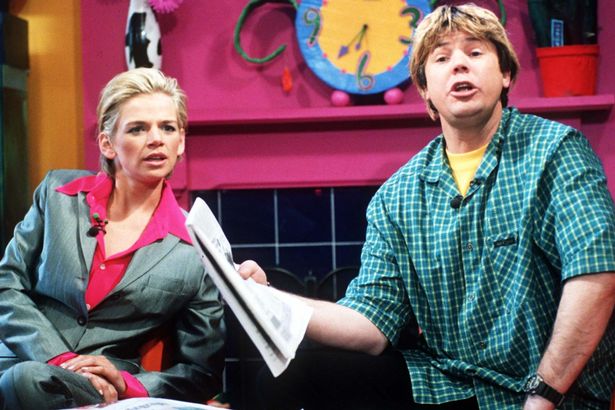 Under a bushy beard, he’s living miles from anywhere “finessing a magic acre in the wilderness” somewhere south of Lake Vyrnwy in Powys.

Mark has been an increasingly vocal political activist and anti-fascism campaigner in recent years.

He couldn’t love life any more in his farmhouse and he tweeted: “I have been way out of the loop. And what a loopy loop it is.

“We have moved HQ and have been finessing a magic acre in the wilderness. I have been as busy as a farmer 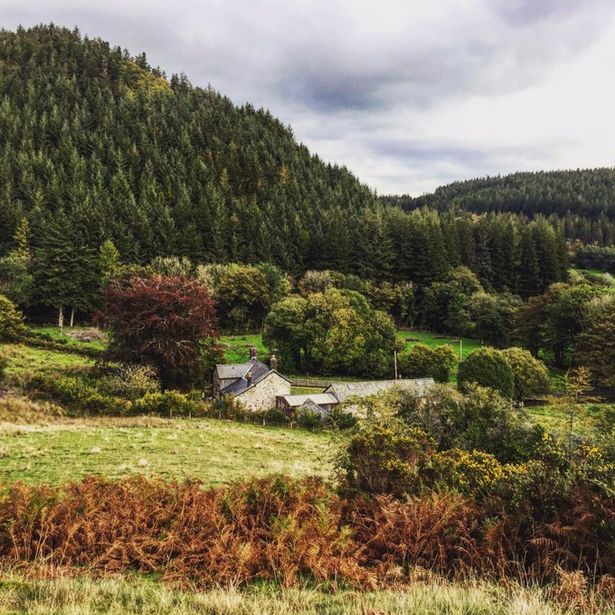 “We are now Anarchists Of The Forest and proud to be Welsh.”

He loves his place – and the previously London-based star told fans all about the move.

“We bought before the pandemic and spent six months of lockdown selling up and moving out,” he said.

“It has been torrid avoiding Covid and fascism…but we survive…a beautiful spot just south of lake Vyrnwy.

“It was in a state but we are making it pretty…lovely part of the world…far from the madding crowd…real.”

« "Sunday Morning" Matinee: "A Night at the Ballet"

Tristan Thompson Is Celebrating The Birthday Of His Son, Prince – See Their Photos Together »