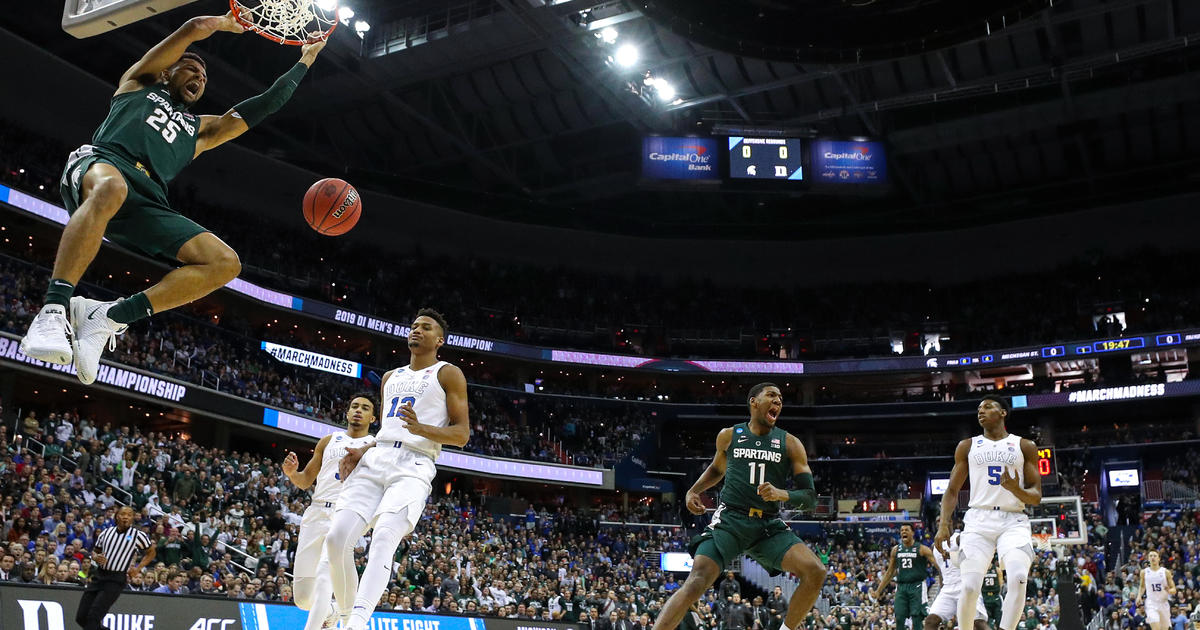 NCAA moving March Madness to a “single geographic area” for 2021

The NCAA announced Monday that it will host the entire 68-team 2021 Division I Men’s Basketball Championship — informally known as “March Madness” — in “a single geographic area” due to the coronavirus pandemic. The NCAA said it is in talks with Indiana and Indianapolis to host the tournament.

Typically, the opening rounds of the tournament are played at multiple venues across the country. But the NCAA said safely playing at the 13 previously planned sites “would be very difficult to execute in the current pandemic environment,” adding that “The committee has decided the championship should be held in a single geographic area to enhance the safety and well-being of the event.”

“My committee colleagues and I did not come lightly to the difficult decision to relocate the preliminary rounds of the 2021 tournament, as we understand the disappointment 13 communities will feel to miss out on being part of March Madness next year,” Mitch Barnhart, chair of the Division I Men’s Basketball Committee and University of Kentucky athletics director, said in a statement from the NCAA.

On a conference call with reporters on Monday, Barnhart and NCAA Senior Vice President of Basketball Dan Gavitt said the plan is still to hold the tournament in March, but said it could be pushed back if necessary, CBS Sports reported. It’s not yet clear if fans will be able to attend the games.

The NCAA canceled the 2020 tournament last March as the virus spread rapidly through the nation. Despite a rocky start, the NBA was able to finish its 2020 season by playing in a “bubble” at Disney’s ESPN Wide World of Sports complex in Florida.

« CIA pulls back a little on curtain shrouding Area 51