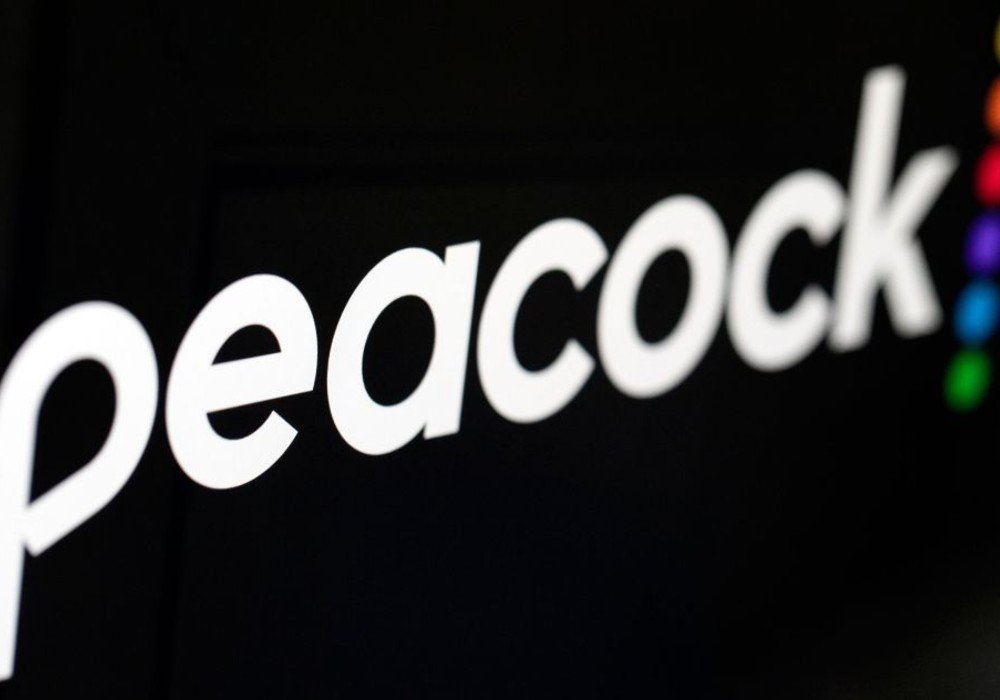 NBCUniversal has officially launched their new streaming platform, Peacock. And, unlike its competitors, Peacock has a free option that gives viewers access to more than 20,000 hours of ad-supported content.

In addition to the basic free platform, there is also a premium ad-supported version available for $4.99 per month and a premium ad-free tier for $9.99 per month. Both of the premium tiers offer another 10,000 hours of movies, TV shows, and sports programming.

Popular NBC dramas like This Is Us and The Blacklist will have new episodes available for streaming on Peacock one week after they air on NBC.

You can’t keep Peacock in a cage, but you can keep a Cage in Peacock. https://t.co/qKa9f2sQJZ

Movies The Bourne Identity, The Bourne Supremacy, The Bourne Ultimatum, Jurassic Park, Jurassic Park III, Tully, Phantom Thread, The Interpreter, American Psycho, The Matrix, The Matrix Reloaded, The Matrix Revolutions, The Blair Witch Project, The Mummy, Joe, Fletch, Fletch Lives, The Chronicles of Riddick: Dark Fury, Fear, Psycho, Do the Right Thing, Howard the Duck, Billy Elliot, The Birds, Willie, Fear and Loathing In Las Vegas, The Last House On The Left, I Am Ali, In The Name of the Father, Lone Ranger, The Hitcher, Law Abiding Citizen, The Sting, What Dreams May Come, Fried Green Tomatoes, One True Thing, Gosford Park, Dracula and Dragnet

The Premium tier will feature even more content, like full seasons of Peacock original programming, more comedy and kids series, and even more movies.

Our mood rn: Great entertainment is finally FREE on #PeacockTV! Follow us and leave a comment within the hour telling us what mood you’re in. @stephaniebeatriz may curate the perfect FREE playlist just for you! #TalentTipsSweepstakes. No Purch Nec. Rules: https://bit.ly/pctv13p

Cox Contour and Comcast customers are able to enjoy Peacock premium services at no additional cost. However, subscribers with a Roku or an Amazon Fire Stick are out of luck, as NBCUniversal is still in negotiations to make Peacock available with those connection tools.

Read More: NBC’s New Streaming Service Peacock Has Officially Launched And There Is A Ton Of Free Content

Dwyane Wade Is The Proudest Dad – See What He Did For Zaya! »