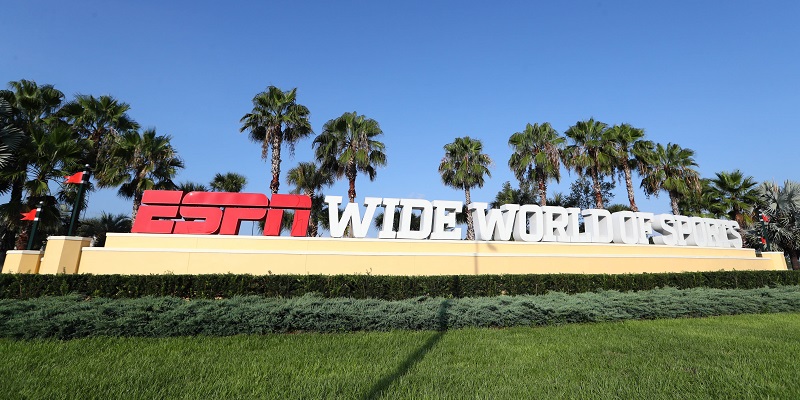 None of the 346 players tested for COVID-19 at the NBA campus in Florida returned positive tests over the past seven days, the league and union announced Monday. 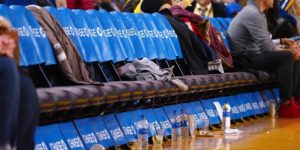 That is a good sign that the “bubble” environment is working as the NBA prepares to resume the season on July 30.

Another 19 players tested positive for the coronavirus during in-market testing that began July 1 before the teams headed to central Florida.

The numbers continue to surge elsewhere in Florida. ABC News reported Monday there were 10,347 new cases in the last 24 hours, bringing the state’s total to 360,394. The seven-day average has been greater than 10,000 over the last week, according to the state health department, and more than 5,000 have died in Florida. –Field Level Media ()