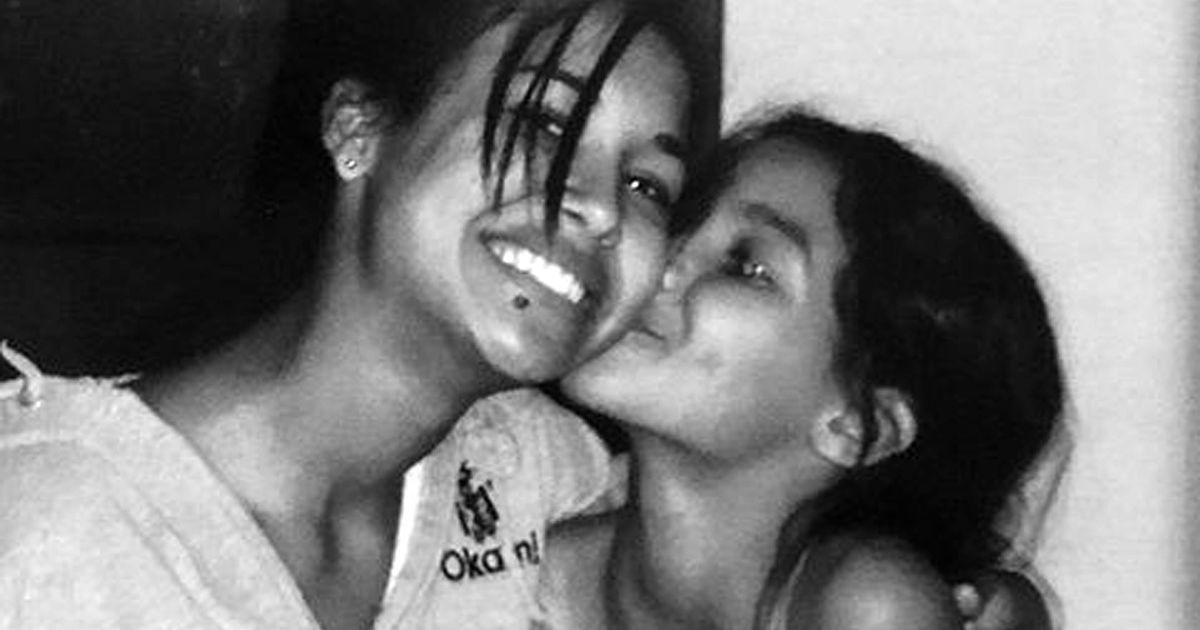 Ryan Dorsey and Naya were married between 2014 and 2018 but now Nickayla is living with him as the pair put five-year-old Josey first, she announced on Instagram 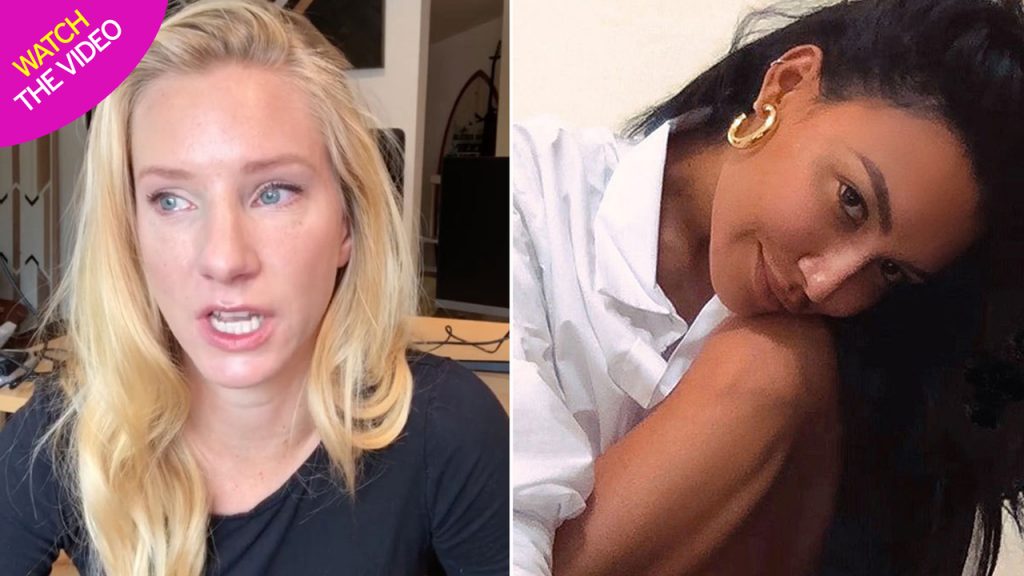 Naya Rivera’s lookalike younger sister Nickayla says she isn’t worried about how moving in with her tragic sibling’s ex-husband looks.

Actor Ryan Dorsey is said to now be living with the sister of the late Glee star as they care for his son Josey together.

Naya saved the life of their five-year-old boy in her final moments in July.

She tragically drowned after renting a boat to go out on California’s Lake Piru with her son.

Authorities say she lifted him onto the boat to save his life before tragically being swept away. Her body was discovered days later after an extensive search.

Ryan and Nickayla are said to have found comfort in each other since her harrowing death. 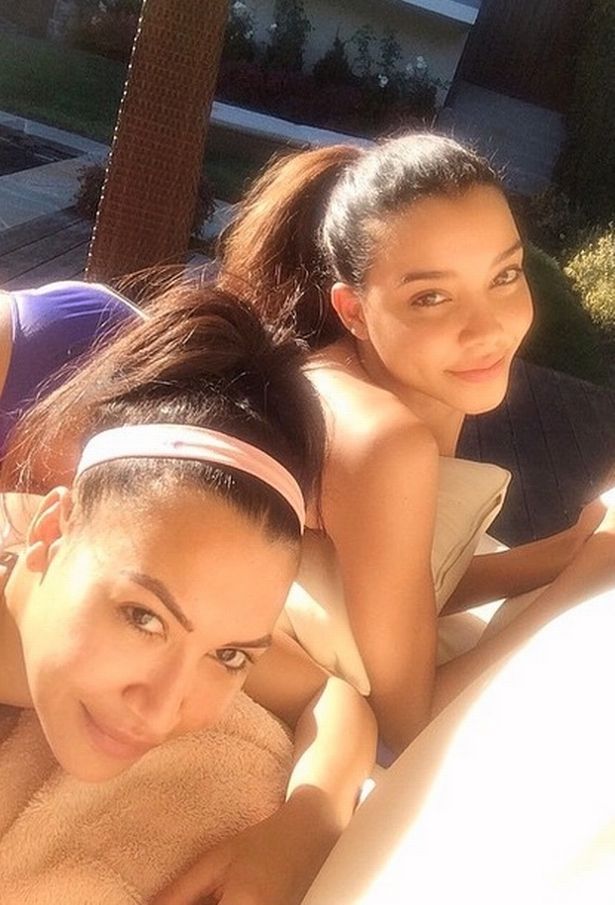 Ryan and the fashion model were even seen holding hands as they turn to each other during the difficult time.

Now she has broken her silence to address the speculation.

She wrote on her Instagram Stories that her nephew Josey is her top priority.

“In the darkest time of my life, the only thing that is important is my friends & family,” she wrote. 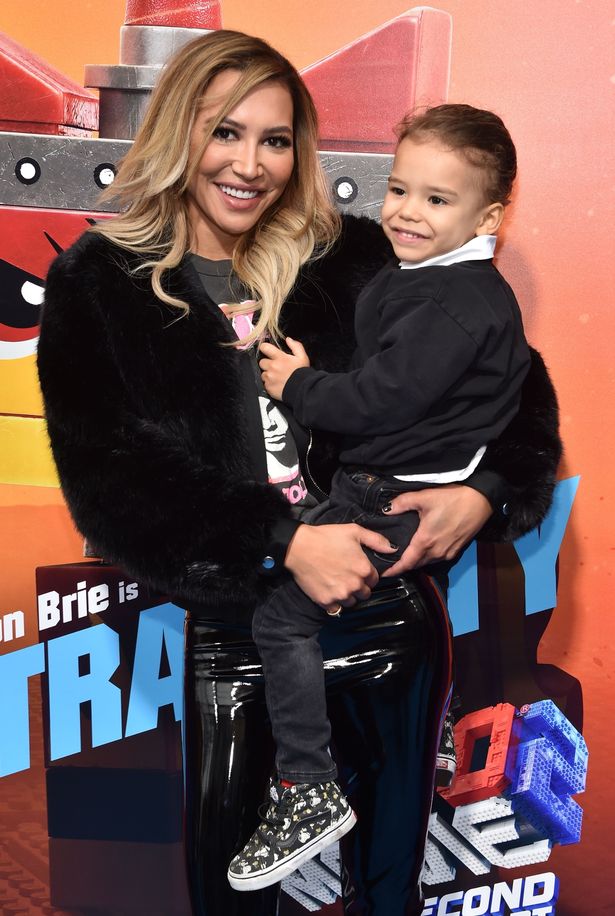 “Showing up for my nephew even though I can’t show up for myself.

“I’m not concerned with the ways things look because no one can see each agonising moment we all endure.

“What matters most I’ve learned is to show compassion, not to judge others, & never take a moment of life for granted. I hope you all can do the same.”

Nickayla penned an emotional tribute to her sister after the actress’ body was discovered.

“Sister, there are no words to describe my love for you,” she wrote. 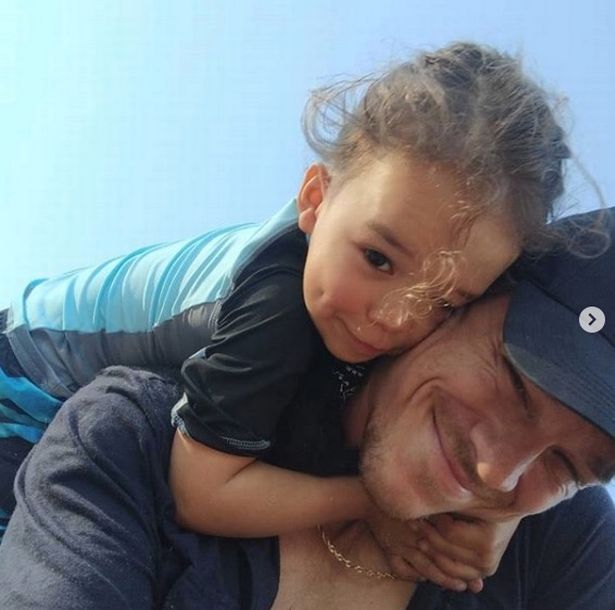 “Side by side or miles apart, our connection is infinite. Our bond is unbreakable. We were complete opposites, yet simultaneously the same. The yin to my yang. I never knew that by losing you, I would find so much of you in myself.

“I’ve never known a life without you in it & still can’t imagine it. My world is turned upside down. But through it all, everything we were, we are still. I’ll always look at you with the same eyes as I did when I was young.⁣