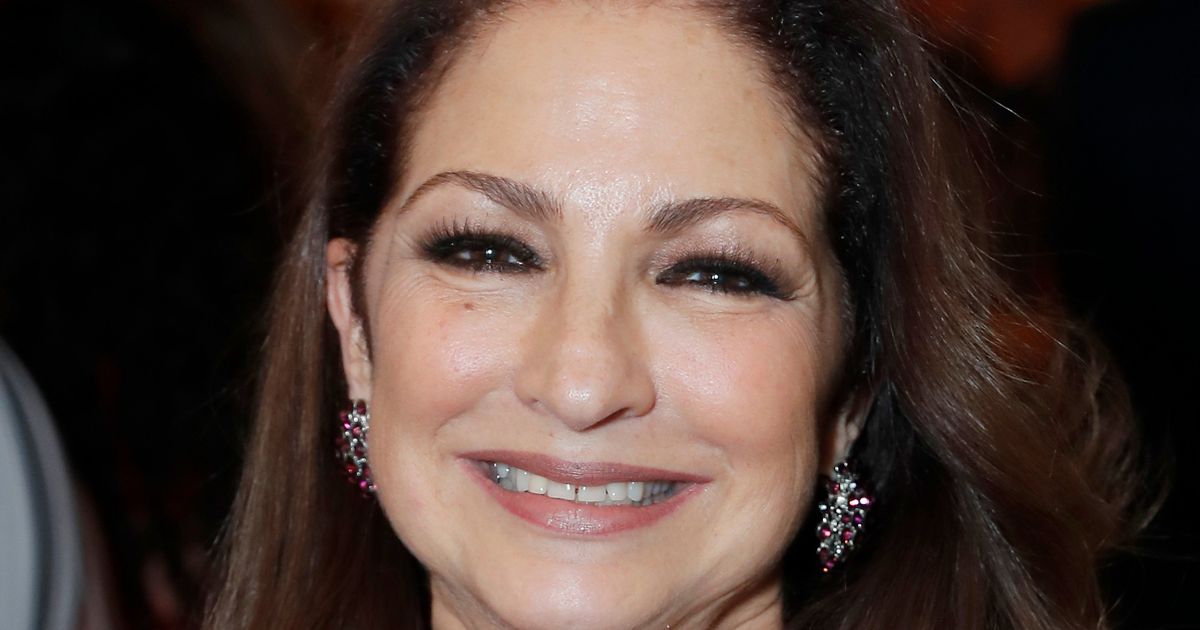 Glee actress Naya was last month found dead following a five day search after she accidentally drowned in Lake Piru, California, at the age of 33 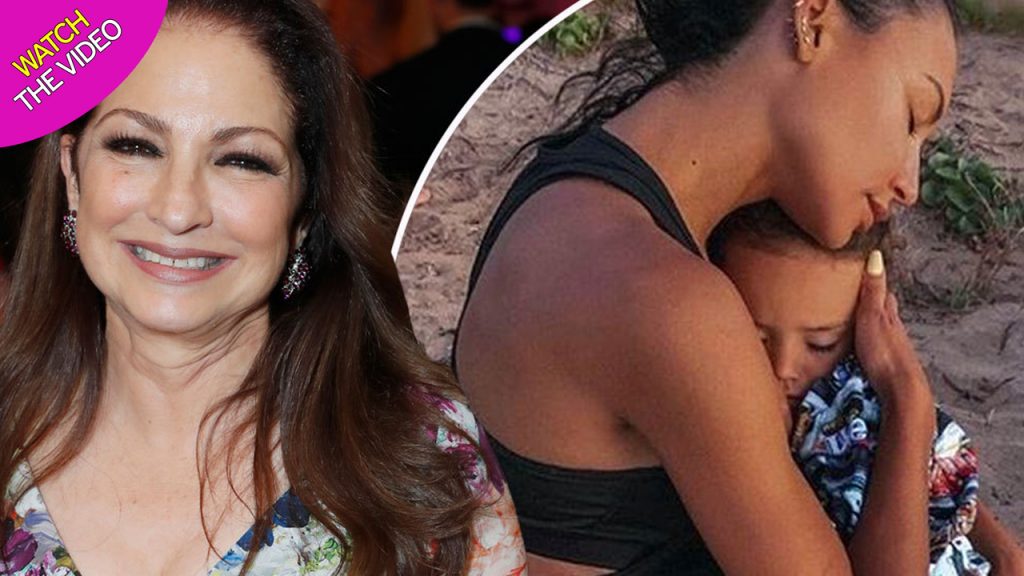 Glee actress Naya was last month found dead following a five day search after she accidentally drowned in Lake Piru, California, at the age of 33.

Officers said Naya – who played Santana Lopez on Glee – had mustered enough strength to save her son by propping him up onto the boat before being taken beneath the water.

And now a month after her tragic passing, her on-screen mum Gloria – who played Naya’s mum Maribel Lopez on the hit show – has paid her respects in a poignant tribute. 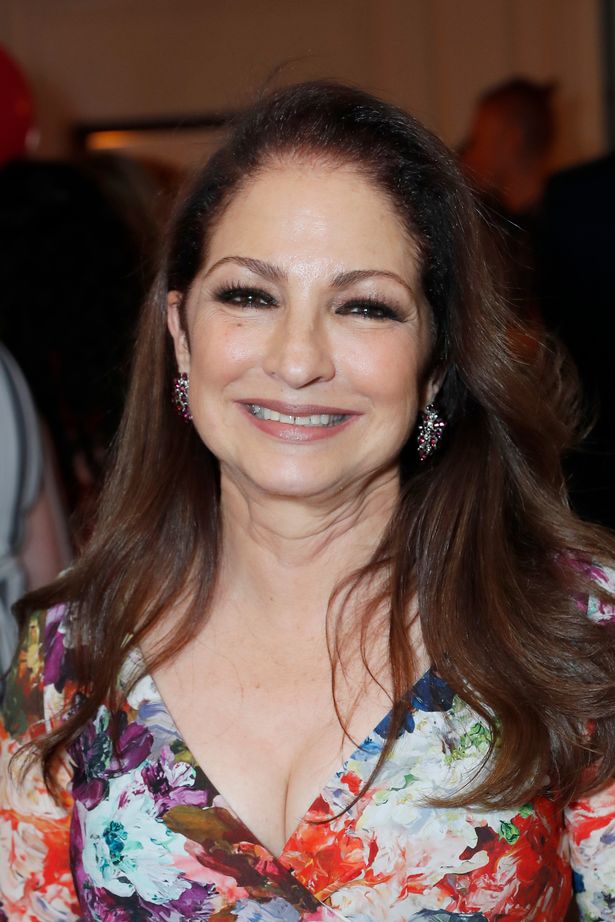 Speaking to Richard Arnold on Good Morning Britain, Gloria, 62, said: “Knowing that baby was on the boat by himself, as a mother I knew that it was practically impossible that she would be still alive.

“I have sent prayers out to her family, she was a wonderful, wonderful person an amazing singer.

“It was quite a loss, I feel terrible for her baby and for her family.” 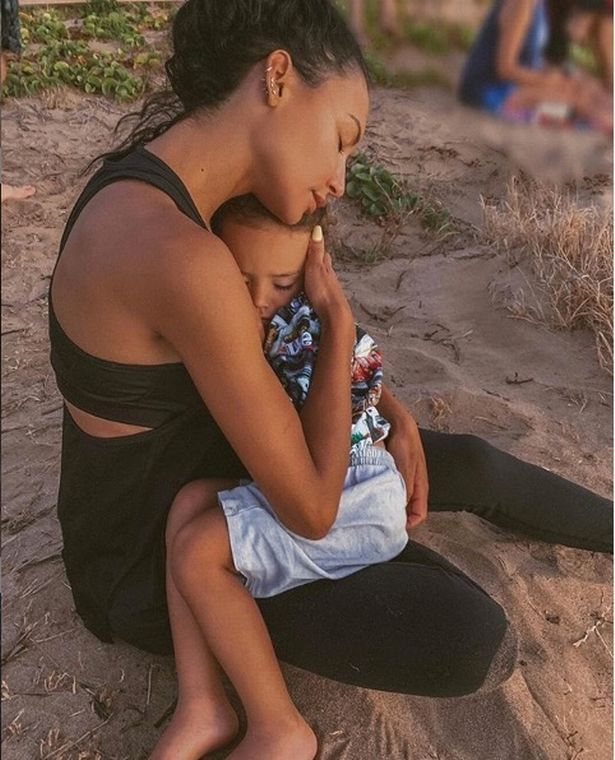 Naya was laid to rest on July 30th in a private service in Los Angeles.

Naya’s identity was confirmed to the Ventura Medical Examiner’s Office via dental records.

The star’s grieving ex-husband Ryan Dorsey, who is father to Josey, said in a moving statement that they had been swimming together just a day before she went missing on July 8. 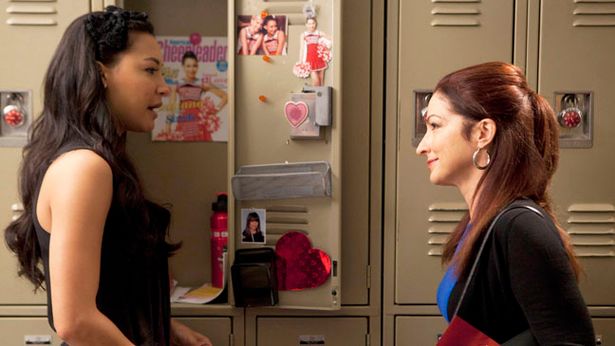 Sharing a photo of Naya with Josey, Ryan wrote: “This is so unfair…there’s not enough words to express the hole left in everyone’s hearts.

“I can’t believe this is life now. I don’t know if I’ll ever believe it. You were just here.

“We were just in the back swimming with Josey the day before. Life just isn’t fair. I don’t know what to say.” 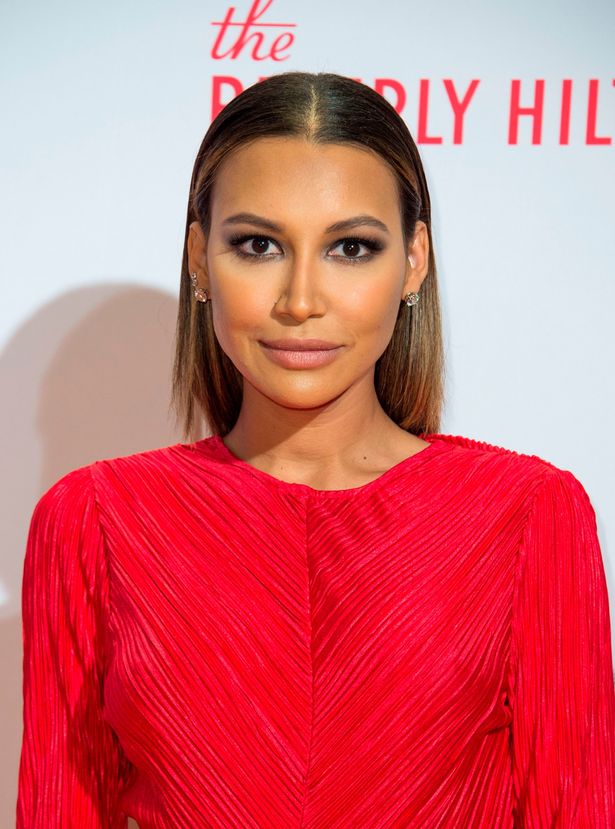 The search for Naya began after the alarm was raised by people on another boat, who noticed that Josey was alone.

Naya’s body was discovered seven years to the day after co-star Cory Monteith’s death from an accidental overdose.