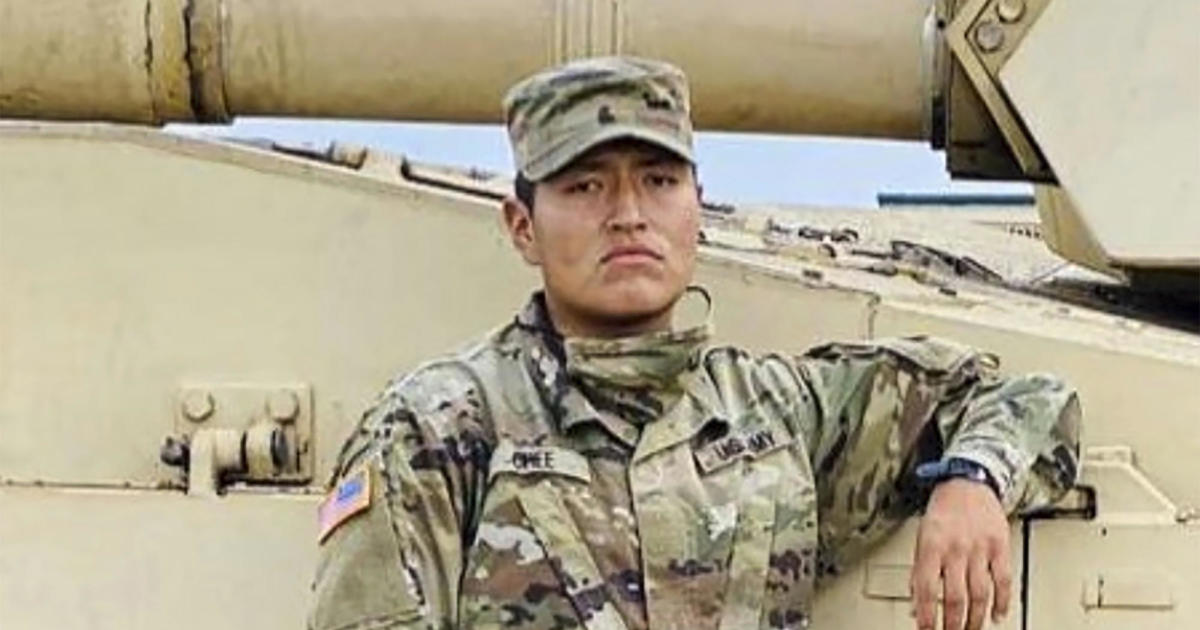 The Navajo Nation has joined calls for an accounting of the deaths at Fort Hood after one of its members became the latest soldier from the U.S. Army post to die this year. Pvt. Carlton L. Chee, a 25-year-old soldier from Pinehill, New Mexico, died Wednesday after he collapsed following a physical fitness training exercise five days earlier, according to officials at the central Texas post.

Fort Hood confirmed that 12 soldiers had died, but the Associated Press said it had obtained data from Fort Hood officials showing that 28 soldiers died this year.

The Navajo Nation Council praised Chee in a statement Friday and urged the Army to thoroughly investigate his and the other soldiers’ deaths.

“We are deeply disturbed by the string of deaths at Fort Hood, and if there is any malfeasance or negligence involved, the Navajo Nation calls on our national leaders to pursue every available avenue to protect the lives of our Navajo warriors and those serving in the U.S. Armed Forces,” Speaker of the Council Seth Damon said.

Fort Hood initially reported the soldier’s first name as Corlton, but corrected his name to Carlton in an email to CBS News.

Army officials have said Chee’s death is being investigated and that an autopsy would be performed by the Southwestern Institute of Forensic Sciences in Dallas. They said he died at hospital near Fort Hood in the company of his family.

Lieutenant Colonel Ron Sprang, commander of the 2nd Batallion, 12th Cavalry Regiment to which Chee was assigned, said the team is “devastated” by Chee’s death. Chee had previously been awarded the National Defense Service Medal and the Army Service Ribbon.

“[Carlton] was an amazing Trooper and so full of life and potential,” Sprang said in a statement. “Every loss effects every single person in this Battalion because we a family of warriors, but this is exceptionally heartbreaking.”

Last week, the Army announced changes in the leadership at Fort Hood amid what they said was a widening investigation into the killing of another soldier at the post. A fellow soldier allegedly bludgeoning Spc. Vanessa Guillen to death has prompted calls for the military to change the way it handles sexual abuse and harassment.

On Friday, U.S. Sens. John Cornyn (R-Texas), Elizabeth Warren (D-Mass.) and Ed Markey (D-Mass.) sent a letter to the Senate Armed Forces Committee to request a public hearing on the independent review happening at the base.

Li Cohen contributed to this report.

WikiLeaks' Assange back in court to fight U.S. extradition request »