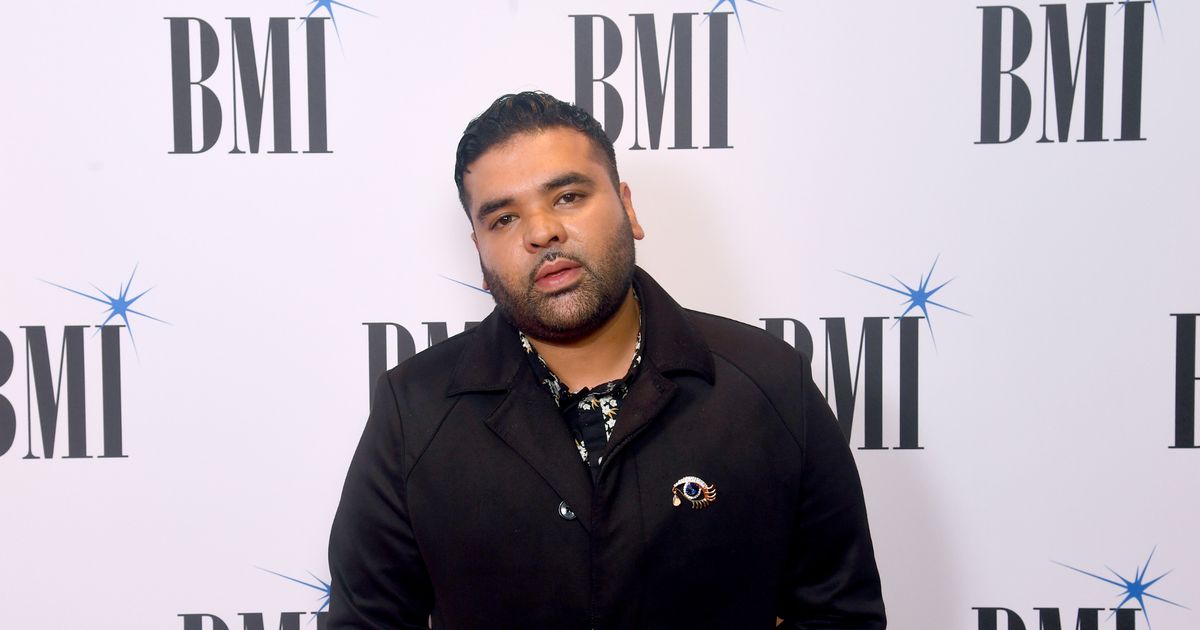 While everyone knows Simon can be difficult to please in the music stakes, it seems he is just as fussy when it comes to what he puts in his mouth – as Naughty Boy discovered the hard way 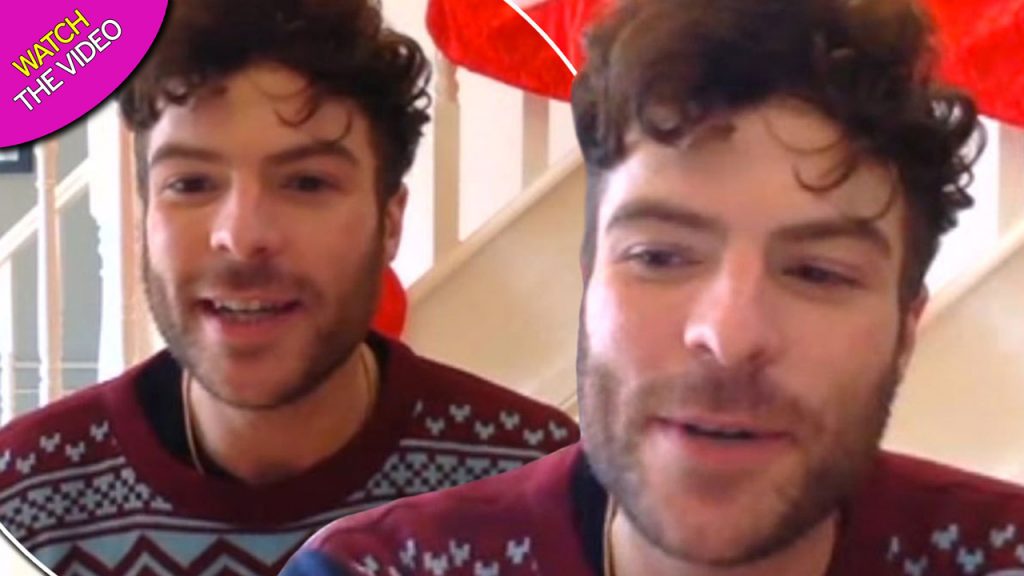 Naughty Boy has revealed that Simon Cowell once rejected his cooking after the singer had spent an entire day slaving over a hot stove for the music mogul.

The 35-year-old chart topping star – whose real name is Shahid Khan – can cook up impressive meals as well as hot tunes and has branched out from the music studio to the kitchen with a new online food site.

The La La La singer has launched Naughty Boy Kitchen and plans to have food trucks at music venues and award shows next year.

But it seems not everyone is a fan of his cooking, as Naughty Boy revealed 61-year-old X Factor star Simon rejected one of his delicious meals. 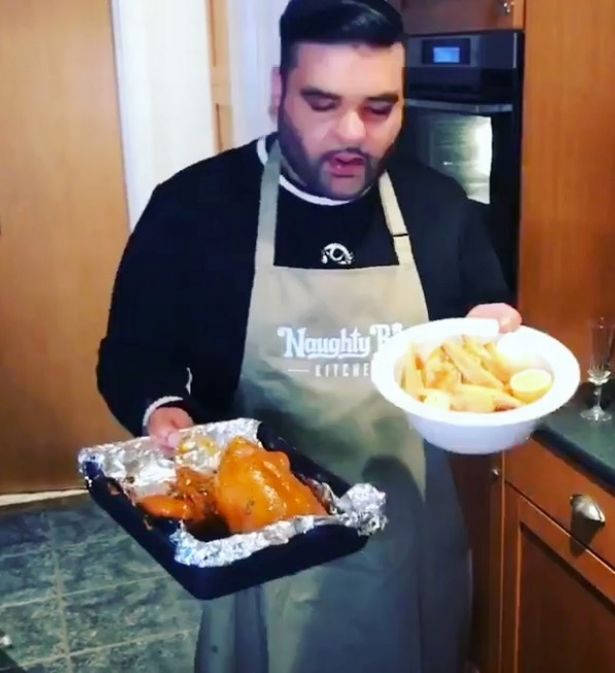 Naughty Boy told The Sun: “Simon wasn’t impressed when I turned up to his house with a lamb biryani, all freshly baked.

“I spent the whole day in the kitchen thinking Simon’s going to love this. I found out he doesn’t eat lamb. But his chef liked it.”

However, other A List stars have been more appreciative of his culinary efforts. 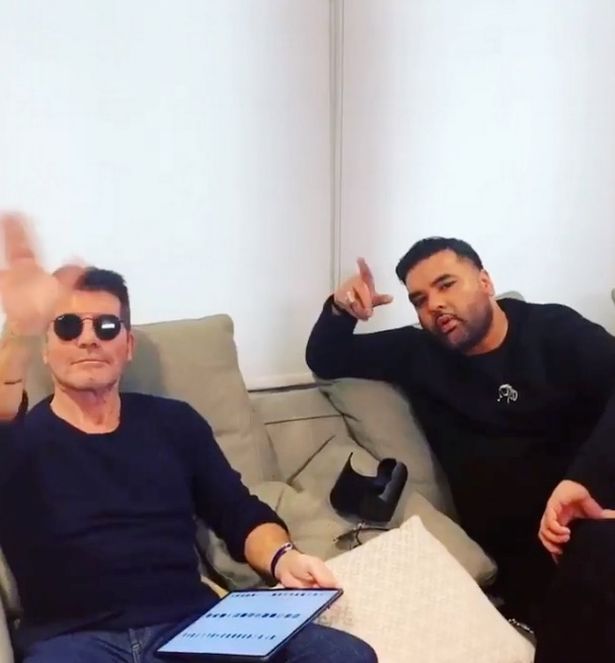 He said: “I cooked my keema shepherd’s pie for Mary J. Blige and she said it was the best she’d ever had. She even took the leftovers home with her.”

The Naughty Kitchen has been born out of a past collaboration Grammy Award winner Naughty Boy enjoyed with burger chain Shake Shack.

The musician created The Naughty One burger for the fast food company while also entering a mentoring scheme to help music acts work in the music industry. 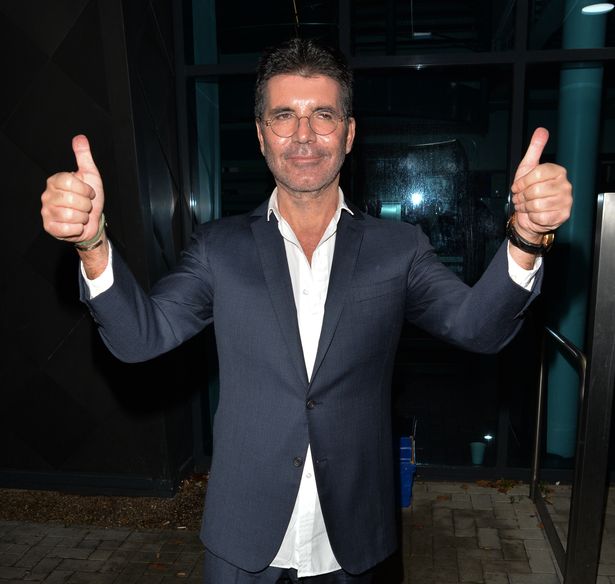 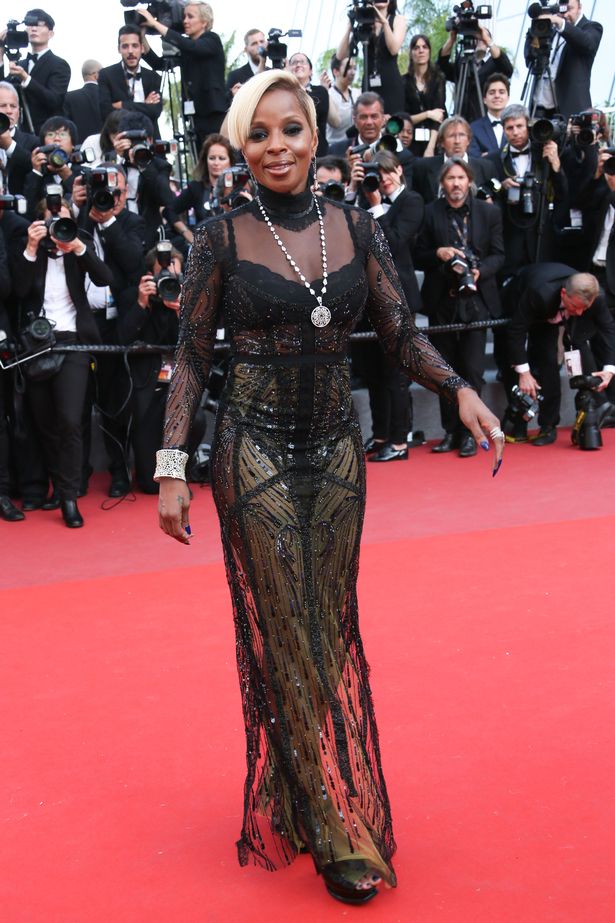 Meanwhile, Naughty Boy recently avoided having to put unsavoury foods in his own mouth as it was revealed he dropped out of the 2020 series of I’m A Celebrity… Get Me Out Of Here!

Reports emerged last week to claim the singer had been due to star on the show but dropped out with just 48 hours to go before the series began.