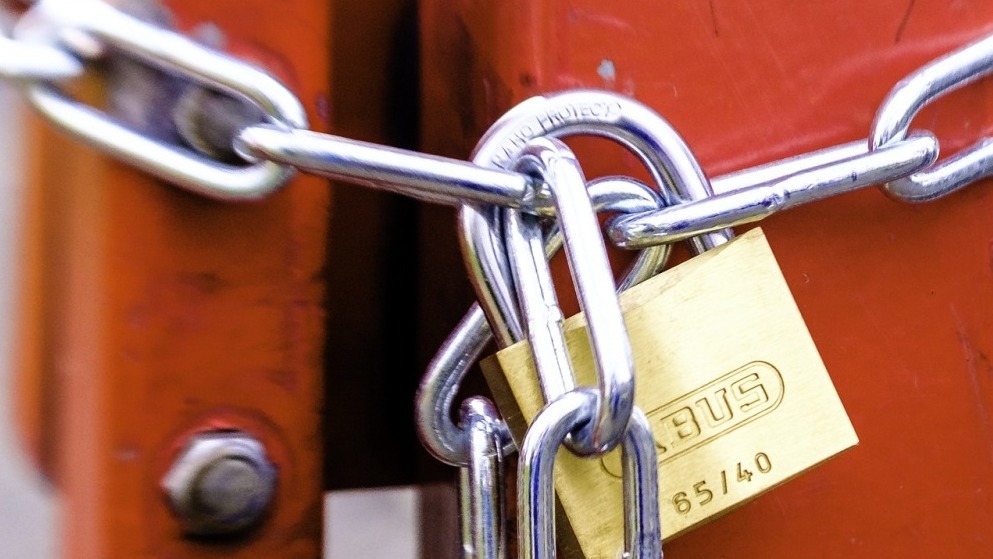 National Lockdown Is A Possibility—Will It Slow The Spread Of COVID-19?

According to White House officials, America’s current best-case scenario will see the deaths of between 100,000 to 240,000 from the coronavirus pandemic. Even though President Trump chose not to put into effect on Wednesday domestic travel restrictions or even a national lockdown, it is believed that both events are on the not too distant horizon.

At the White House briefing on Wednesday, a reporter asked if he was considering that he might limit domestic air travel, in an effort to slow the spread of COVID-19. Trump used his famous phrase that he applies when subject he wishes to avoid being brought up—that he was thinking about it.

When Fox News reporter John Roberts posed the questions to Trump, he said: “We’re thinking about doing that, but at the same time we just, to start these airlines and to start this whole thing over again is very tough. It’s very tough.”

He wants only to remind that the airlines are going, in most cases, form one hot spot to another. Trump emphasized they are looking at it from all angles, but cautions that when you clamp down on the airline industry, you are doing so on a sector that we are very dependent on.

Trump did make clear that he hasn’t ruled out the move to instituting even further bans on travel. He stated that it was indeed a calculation they were considering very strongly at this point in time. However, when he began the press conference, he made the comment that the outbreak in the US may very well be peaking soon.

Trump warned that: “We’re going to have a couple of weeks starting pretty much now, but especially in a few days from now, that are going to be horrific.” When asked why he hasn’t issued a stay-at-home order on a nationwide basis, Trump replied that each state is different.

Some are not currently being hit as hard as others, and as such, the stay-at-home order may not be needed at this moment. With this said, Trump reminded that it was the states that made the ultimate call as to how much freedom of movement to allow.

When nationwide voluntary social distancing was first put into place, the plan was for the country to resume business as usual by April 12th, Easter. However, that deadline has been extended, and those recommendations are now set to go through to the end of the month and quite possibly into May.

When asked about the extension, Trump offered that he has come to realize that COVID-19 is very different in nature than the seasonal flu.

Is a national lockdown a possibility in our not so distant future?

Read More: National Lockdown Is A Possibility—Will It Slow The Spread Of COVID-19?