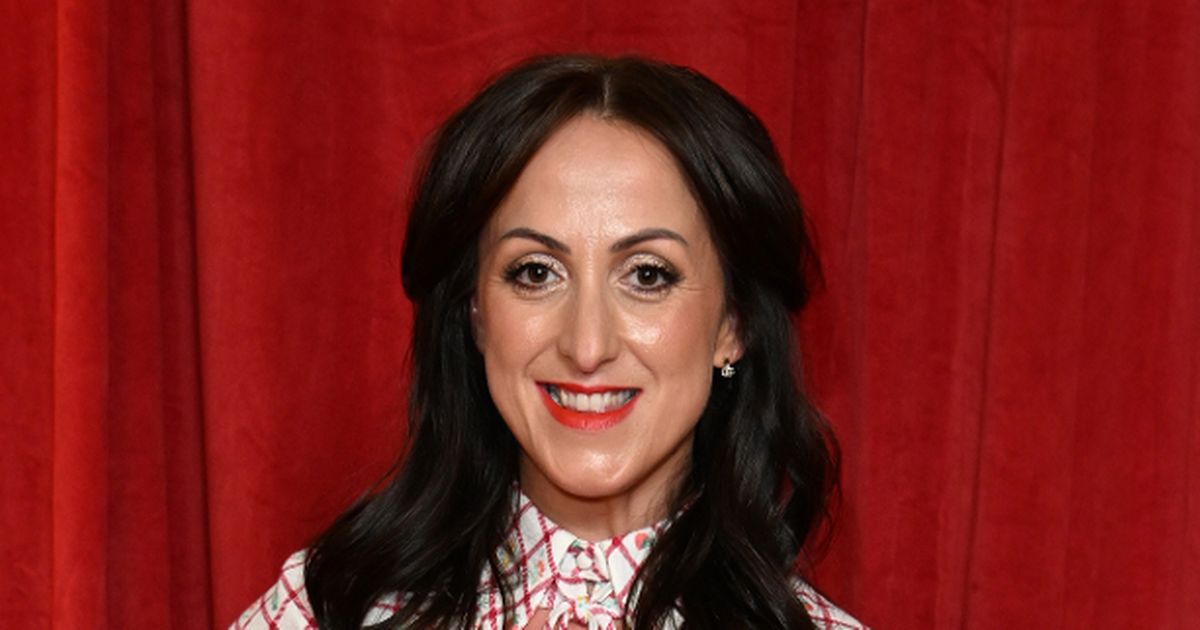 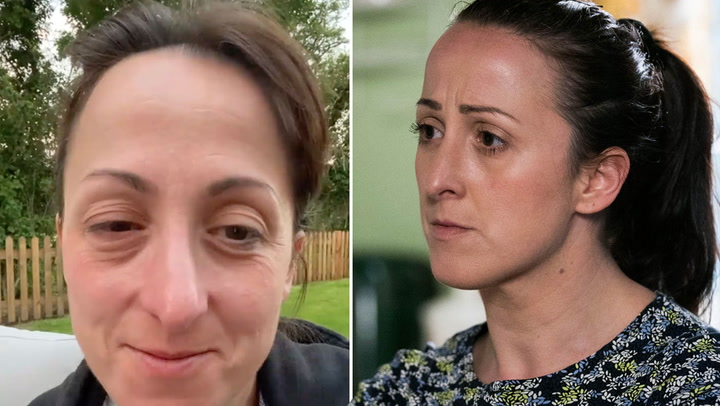 EastEnders actress Natalie Cassidy has branded her weight-loss DVDs a “mistake” while opening up on the £100k payday.

The star, who is best known for her role of Sonia Fowler on the long-running BBC soap, has admitted she regrets signing up to the deal despite the bumper pay cheque.

The 39-year-old revealed she was offered the huge amount of cash to shed the weight in a short period of time.

She released two weight-loss DVDs on the back of her results – Natalie Cassidy’s Then and Now in 2007, before she released The Perfect Ten a number of years later.

Natalie has now confessed she put all the weight back on a short time after penning the deal.

Natalie Cassidy at the Virgin London Marathon in 2019

Speaking on the Comfort Eating with Grace Dent podcast, the actress said: “I was very overweight and they approached me and said listen, we’re going to give you £100,000, we’re going to get you really fit and you’re going to lose four stone.

“I was like happy days, let’s go for it. I just thought, that’s a lot of money; but it wasn’t the right thing to do.

“It wasn’t – you are losing a lot of weight in a three or four-month period, twelve or sixteen weeks, low calories and training every day.

Natalie Cassidy made her name on EastEnders

“I got there, and as soon as that DVD came out, I ate for England. I put all the weight back on in eight weeks.”

She went on to joke that she could look like a supermodel like Kate Moss if it wasn’t for her love of mayonnaise.

She also opened up on being fat-shamed while taking part in 2009’s edition of Strictly Come Dancing.

Talking about how she felt “ridiculed” while on the show she explained she was “about four stone bigger than I am now”.

Speaking on the Ry-union podcast with Rylan in February she said: “Vincenzo (Simone) was quite little,” she said. “And I remember one week, it was like, ‘Oh we’re going to do this dance, but you’re going to pick up Vincent’.

“And I think about it now and I think, ‘Oh, that was out of order. It was a bit out of order to me.’ You couldn’t do that now.”

However, she has did confess that the experience was “the best job outside of EastEnders “.