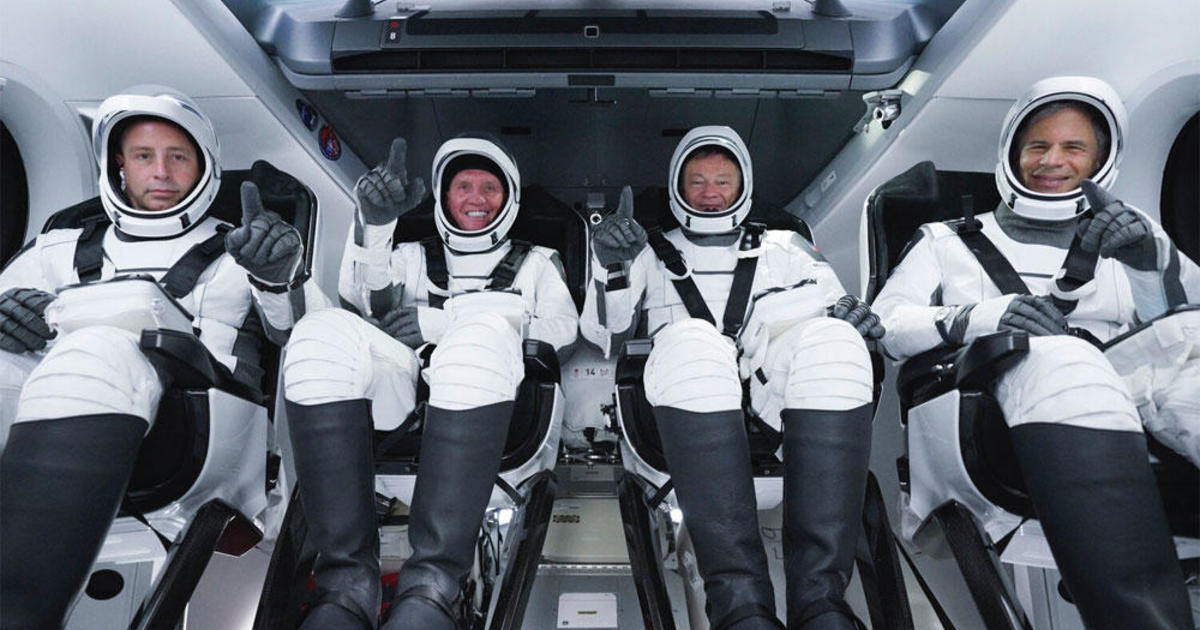 NASA to require a former astronaut to chaperone tourists to ISS

NASA is not trusting private citizens to travel to the International Space Station on their own — instead, it wants them to be chaperoned by experienced professionals.

New requirements from the agency would mandate that future space tourist journeys should be led by a former NASA astronaut as the mission commander.

The new requirements have not yet been finalized, but NASA says having an actual former astronaut aboard “provides experienced guidance for the private astronauts during pre-flight preparation through mission execution.”

In addition to any safety concerns, NASA said that a former astronaut would provide a “link” between astronauts working aboard the ISS and their ultra-rich visitors — with the goal of “reducing risk” to ISS operations.

Prior to the release of the new guidelines, Axiom had already announced its plans for a second private mission to the ISS for 2023, with former NASA astronaut Peggy Whitson as mission commander. However, Michael Suffredini, president and CEO of Axiom, said during an April news conference that the company has considered sending future missions with four paying customers instead of three, leaving no room for a professional astronaut.

The Ax-1 crew spent two weeks in space, which included conducting scientific research aboard the space station. Upon their return to Earth, they admitted that they worked harder than they expected to during their stay.

“With the value of hindsight, we were way too aggressive on our schedule, in particular the first couple days,” said Larry Connor.

“It has been fast-paced,” López-Alegría said in a space-to-ground interview with CBS News while aboard the ISS. “I think that’s probably the biggest surprise, just how incredibly quick time goes by.”

Their presence on the ISS also affected the existing crew’s schedule.

“In essence, the arrival of the PAM personnel seemed to have a larger than expected impact on the daily workload for the professional space station crew,” Susan Helms, a former NASA astronaut and member of the Aerospace Safety Advisory Panel, said during a panel meeting in May. “There were some opportunity costs in the form of overly stressing the workload of the onboard ISS crewmembers and the mission controllers who support them.”

The Ax-1 crew also acknowledged after their mission that they found the adjustment to microgravity difficult, something NASA hopes to further address in the future.

“I think we underestimated just how hard the adaptation would be and sort of how long it would take,” López-Alegría told CBS News. “You know, we have this phenomenon that astronauts call ‘space brain,’ when you get up here, things just take about 33 to 50% longer than they normally do. And that’s even more true for people who’ve never been exposed to this environment before.”

Clarifications to the code of conduct that private astronauts must adhere to while aboard the ISS. “Private astronauts are not U.S. government employees; therefore, they do not have the same restrictions levied on government astronauts,” NASA said. Research requests to the ISS National Laboratory must be submitted at least 12 months before the expected launch date to confirm their feasibility, certify payloads and go through ethical review. “Significant research activities were not originally envisioned as a primary objective for private astronaut missions,” the agency said.Updated vehicle requirements for sleep accommodation and hygiene location The addition of private astronaut medical requirementsAdditional time in private astronauts’ schedules to allow them to adapt better to microgravityAdditional requirements associated with return cargo packing to ensure smoother undocking and splashdown processes The delivery of a mission-specific communications plan for all media and commercial activities, including crew announcements, training, commercial partnerships, prelaunch, launch, mission operations, return and stakeholders’ roles.

Sophie Lewis is a social media producer and trending writer for CBS News, focusing on space and climate change.

Read More: NASA to require a former astronaut to chaperone tourists to ISS