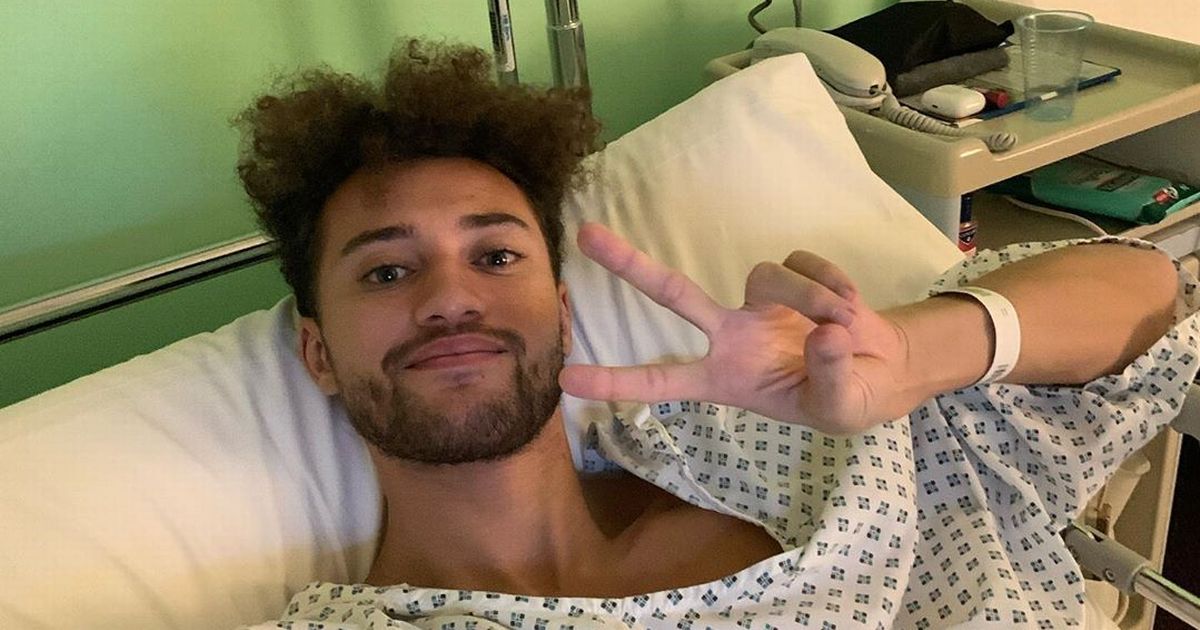 Myles Stephenson finally ‘getting his strength back’ after snowboarding accident

Myles Stephenson finally ‘getting his strength back’ after snowboarding accident 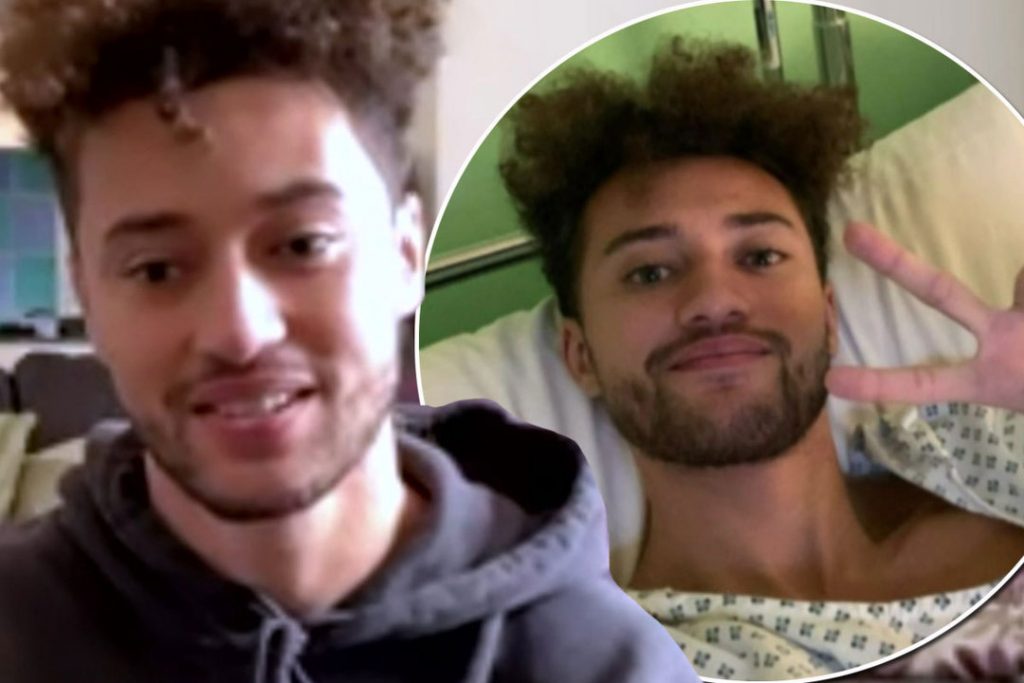 Myles Stephenson has revealed that he is “getting his strength back” after his horrific snowboarding accident.

The 28-year-old was in ICU for 12-days after suffering from internal bleeding, two broken ribs, a ruptured spleen and blood in his lungs. 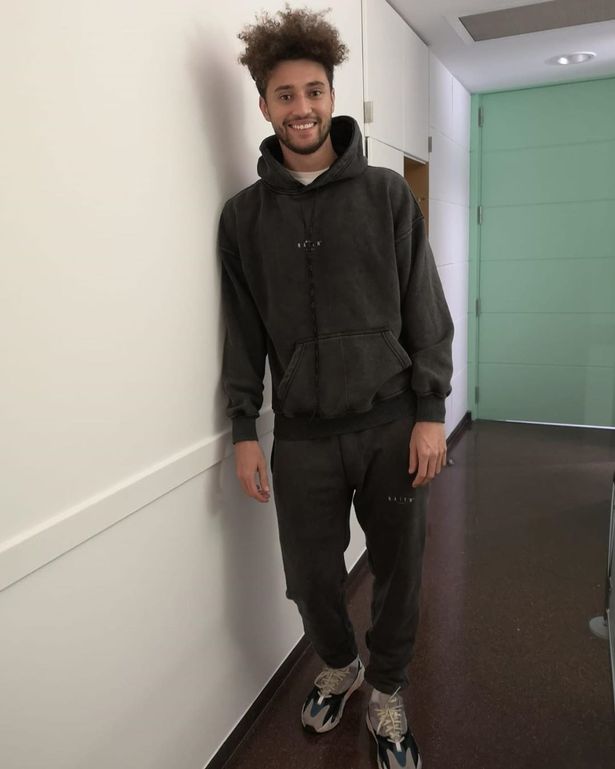 And now the star has shared that he is getting stronger after having to learn how to walk again.

During an appearance on FUBAR Radio on Thursday, the musician detailed his injuries from the accident, as he shared: “I ended up damaging my lung, my lung collapsed and had 30% full of flood and ruptured my spleen 16cm and broke four ribs! I’m a thrill seeker, it’s epic!”

Six months on and the singer is slowly making a recovery and said he is on the road to regaining his strength.

The singer said: “I’m feeling strong and I’m getting my strength back gradually. I’m cycling more and running more now. I still look like a swiss roll at the moment but it’s alright, we don’t worry about that!” 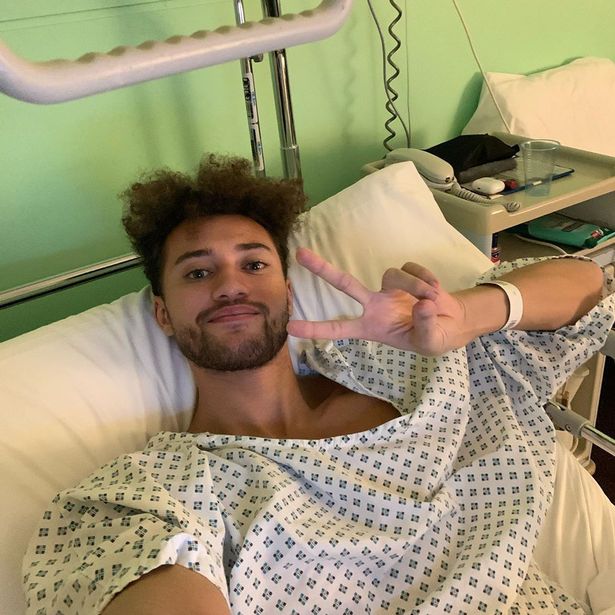 Myles’ hospital stay left him more at risk of contracting coronavirus as the pandemic swept the globe.

He explained: “Because my spleen ruptured it means my immune system is quite low, and I damaged my lungs as well.

“There was about 1,500ml of blood in and around my lungs so my respiratory system is not great as well.”

Determined to protect himself and his loved ones, Myles has spent lockdown in self-isolation and admitted he had kept himself occupied by gaming. 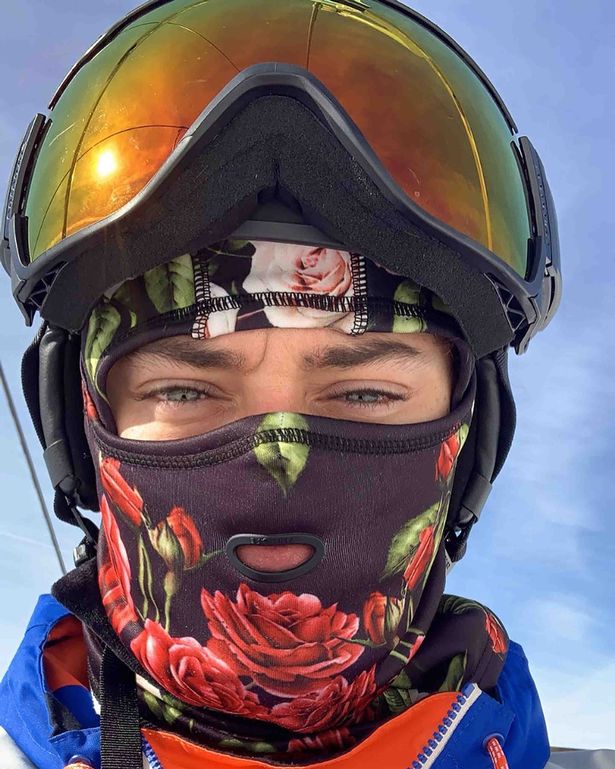 The heartthrob also saw his weight plummet while he was in hospital.

He had nothing but praise for the doctors and nurses who treated him following his accident and said at the time: “I’m just chilling out in ICU, it’s like a 5 star ICU it’s amazing.”

Read More: Myles Stephenson finally ‘getting his strength back’ after snowboarding accident