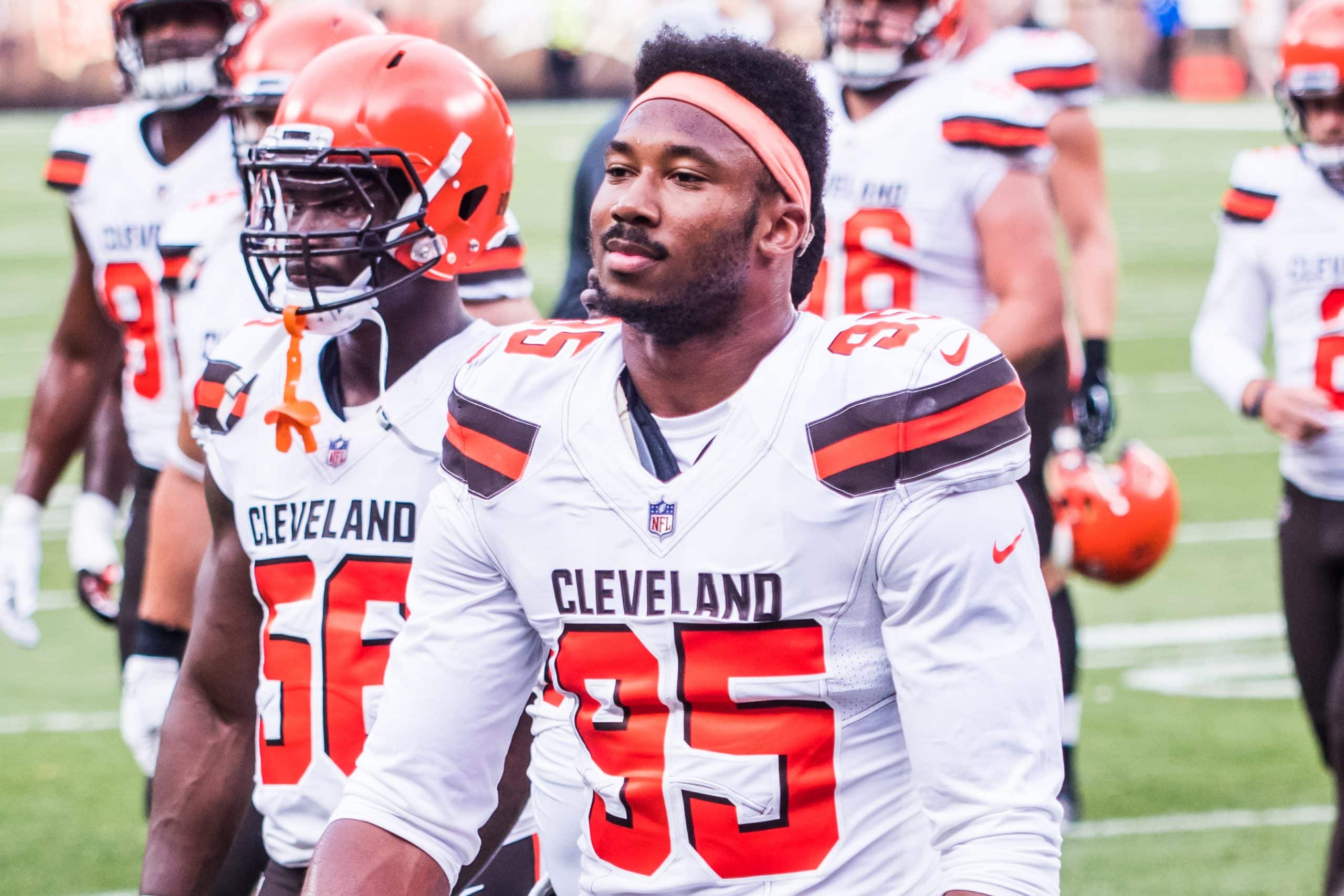 Myles Garrett, one of the best defenders in the NFL, and his Cleveland Browns reached a deal about a five-year extension today.

Even though he has two more years on his rookie contract, the Browns wanted to secure their best defender already now, which is why they offered him a $125 million extension.

In total, with two already existing years on his rookie deal, the entire sum reaches $144 million. He will be the highest-paid defender in the league starting next season, and jump over Khalil Mack from the Chicago Bears.

The #Browns and star pass-rusher Myles Garrett are closing in on a 5-year extension worth $125M, sources say. Another massive deal, this time for $25M in new money per year. Their top priority of this offseason and they are in the final stages. 💰💰💰

Garrett, the former first overall pick from the 2017 NFL draft, is the cornerstone of Cleveland’s defense, and is one of the best, and without a doubt, the most talented defender in the entire league.

He is a 2018 Pro Bowl player, and the second-team All-Pro for the same year. If there wasn’t for his suspension during the previous campaign, he would probably win the Defensive Player of the Year award.

After 10 games played, he had 10 sacks and was by far the best pass-rusher in the competition. However, his fight with Pittsburgh Steelers’ QB Mason Rudolph, once he hit him with a helmet to his head, earned Garrett an indefinite suspension at the time. He had to sit out the remainder of the season, and even jeopardize the start of the following campaign.

Fortunately for both him and the Browns, that ban was lifted and he could carry on with the normal activities.

In 37 NFL games played, Garrett, has 30.5 sacks, with 6 forced fumbles, which makes him one of the most lethal defenders since coming to the league. Overall, his Browns didn’t have many problems in the defensive part of the team, but quite the opposite, the offense was struggling. Although there are numerous big names in Cleveland’s attack, they failed to deliver, while Garrett and his colleagues did a solid job.

This move of the franchise from Ohio suggests that they want to make Garrett the pivotal piece of their future and that they didn’t want to wait and calculate with his contract. The Browns have several high-caliber players, but when it came to Garrett’s future, they didn’t want to risk anything.