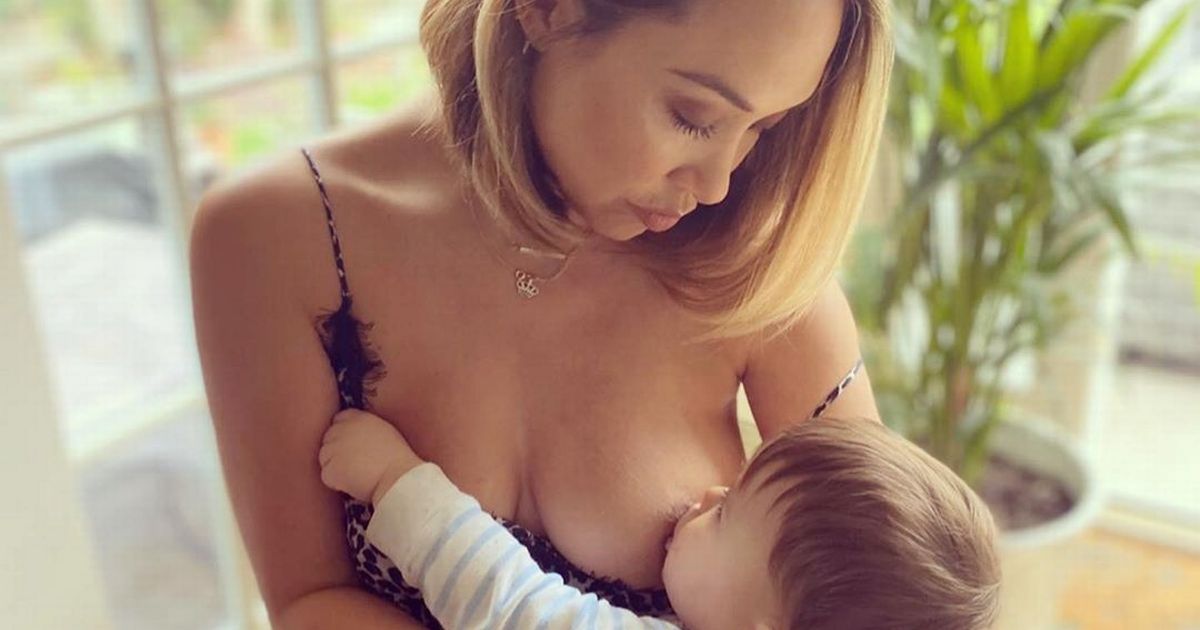 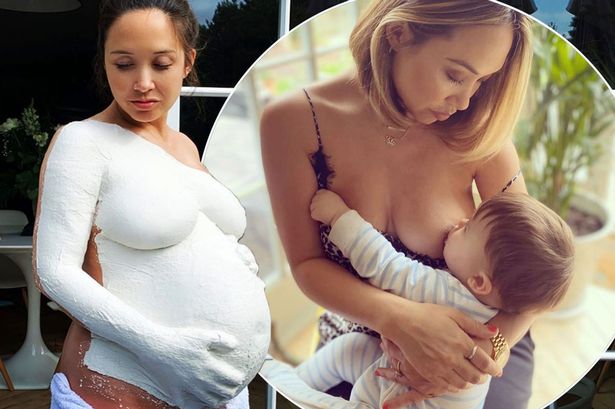 Myleene Klass has revealed she’s put on two stone since welcoming her son Apollo 11 months ago.

The 42-year-old said she is more relaxed after the birth of her youngest child than she was after having her daughters Ava, 12, and nine-year-old Hero.

She says she’s now accepted that pregnancy completely changes your body and isn’t in a rush to lose weight this time around.

Myleene told The Sun : “You can’t ever ‘go back’ and you shouldn’t be made to feel that you need to.

“This time round, with Apollo, I’m still 2st heavier than I was before pregnancy, but I feel completely relaxed about it.” 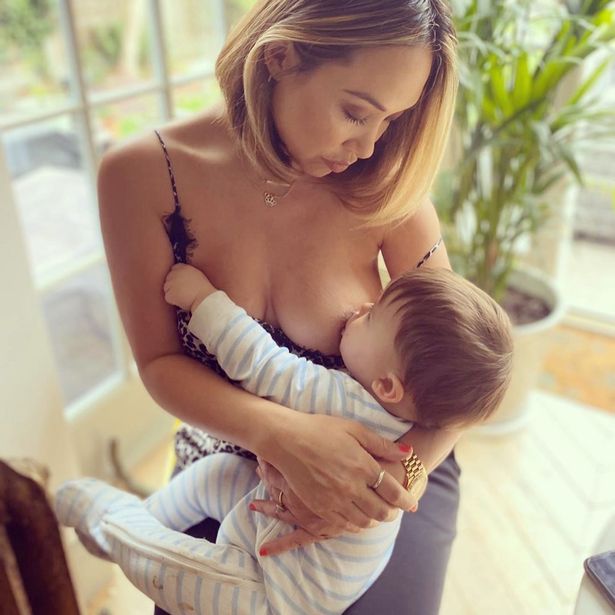 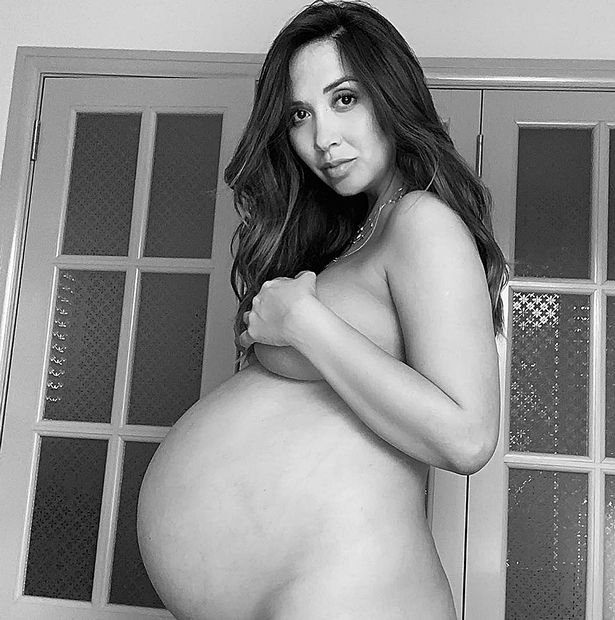 Myleene also revealed that the coronavirus lockdown has meant that she has been able to enjoy maternity leave for the first time.

She says she’s been able to breast feed when Apollo is hungry rather that express milk.

The mum-of-three added: “This time round I’ve fed on demand, I’m at home way more and I feel much more relaxed about it all.” 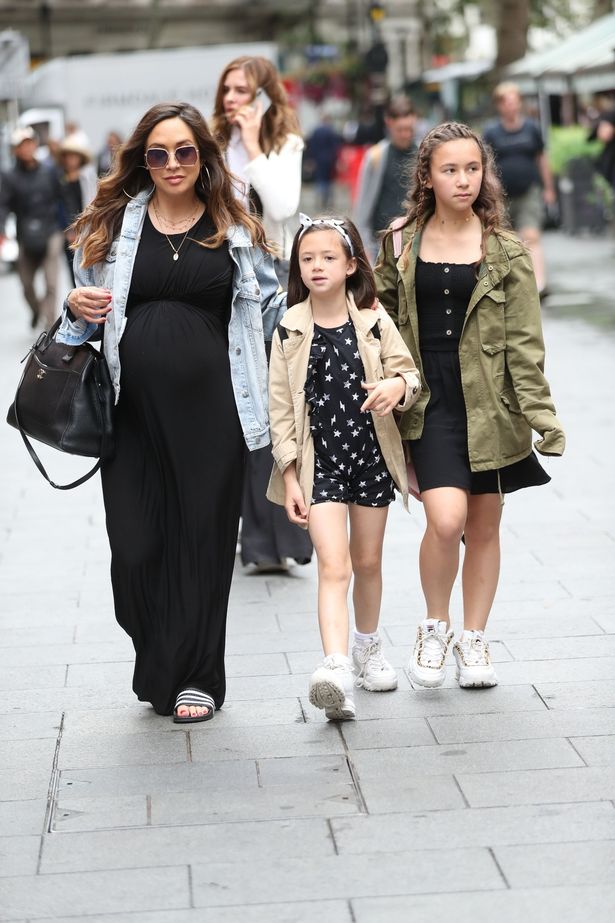 It comes after Myleene hit out at breastfeeding-shamers.

She posted a picture of herself nursing Apollo as she called on people to be less judgemental about how women feed their babies.

Myleene said on Instagram : “Uh oh. Some of us mums are being chastised for ‘pumping’.

“No one bats an eyelid prepping their own breakfast, why choose to get flustered over my baby having his? Boobs were designed to feed. 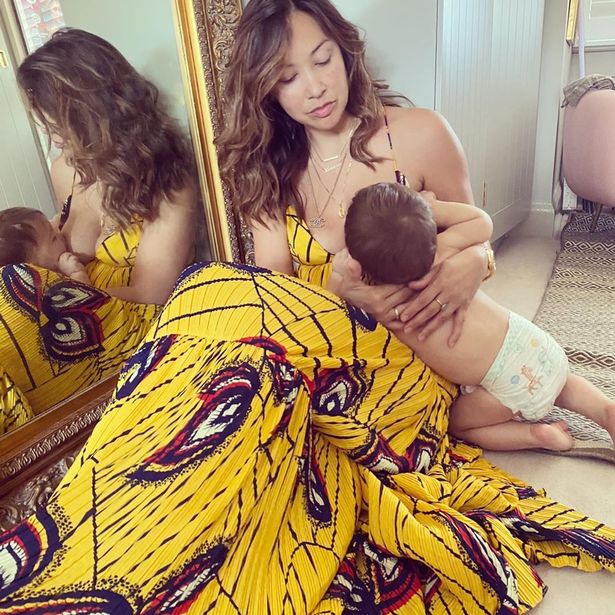 “How funny that some fat, cells and glands could so deeply offend so many.

She continued: “Being a mum is hard enough. You can’t do right for doing wrong. Seemingly, everyone knows how to raise YOUR baby except you.”

“If you feed with formula, you’re supposedly the devil, if you breastfeed, you’re offending those that don’t or can’t and worse yet, the patriarchy won’t be able to control themselves…stop titillating the men folk!