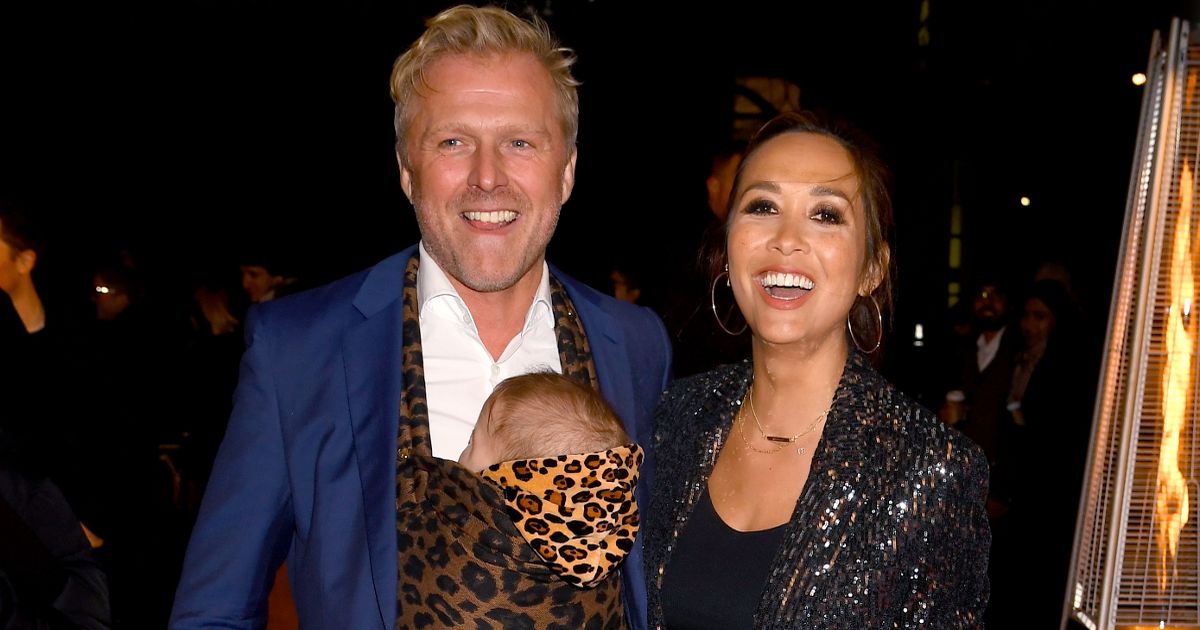 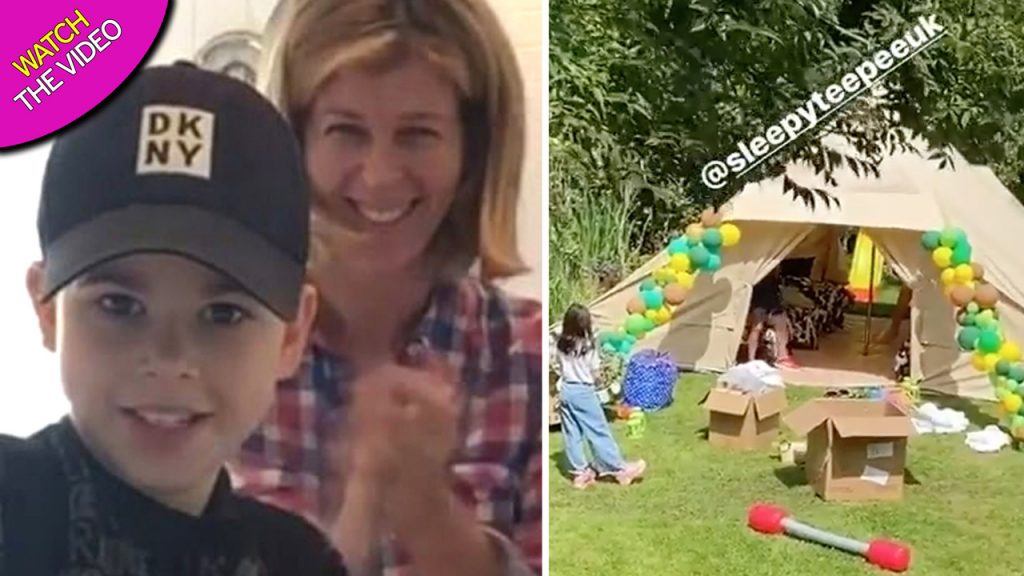 The I’m A Celeb star says she was “blown away” when businessman Simon got down on one knee.

Myleene, who shares a baby son with Simon, told that he had replicated the dinner they shared on their first date on it’s fifth anniversary

Speaking to Hello!, the star revealed that she’d said “I do” last month, Simon pulling out all the stops for the big moment.

“I was absolutely blown away,” Myleene told.

“He even replicated the dinner we had – burger and fries, followed by cherry pie. When he got down on one knee and started fumbling around under the table, I thought he was joking. 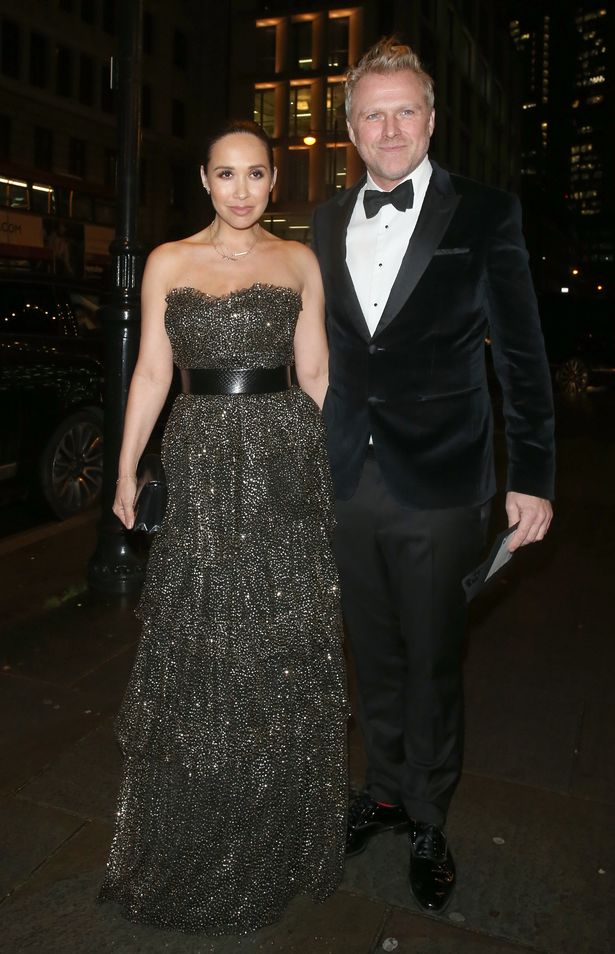 “Then I thought: ‘Oh my God, he’s for real.’ I was completely speechless.”

Simon had even transformed their garden shed into a replica of a bar they’d gone to on that same date.

Pushing the boat out even more, Simon didn’t skimp on the detail as he borrowed the very same tables and chairs used at Mayfair’s Little House private members’ club. 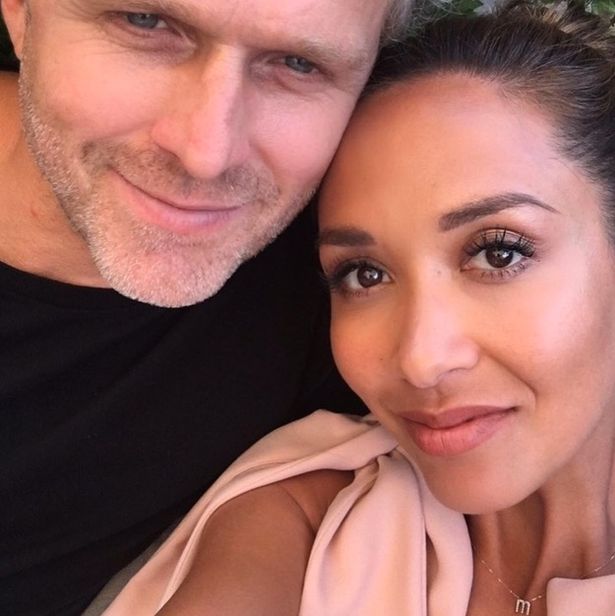 Simon chimed in: “It’s quite a blur but I think I said something along the lines of: ‘Myleene Angela Klass, will you marry me?’

“And I had to say it again… and I think I said it a third time. Finally she said yes and we were both in tears.”

He added that his and Myleene’s kids have also been overjoyed at the news. 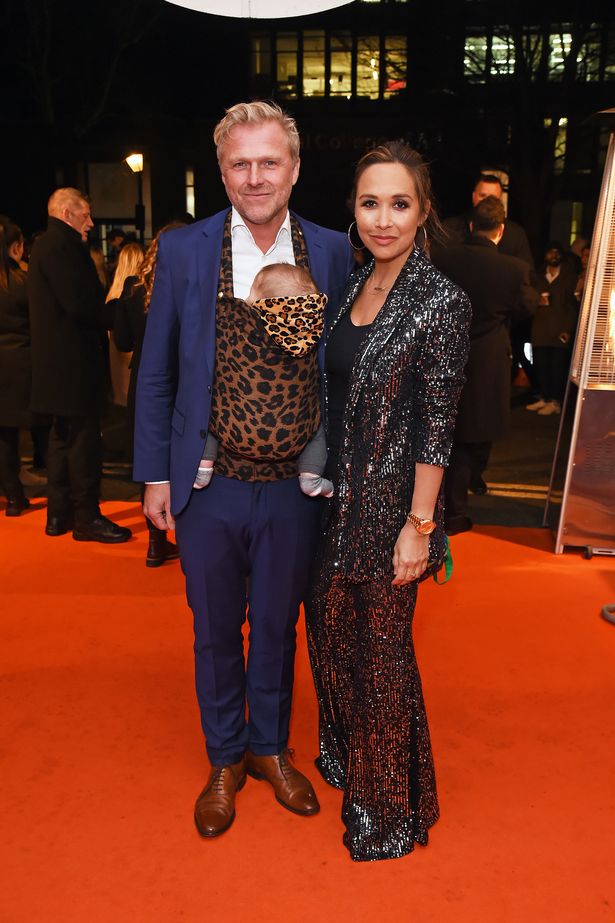 Myleene has Ava, 13, and Hero, nine, while Simon has a 13-year-old son and a nine-year-old daughter.

” First and foremost I did this for us but I didn’t realise quite how much of a big deal it was for them,” he went on.

Myleene KlassI’m A Celebrity Get Me Out Of Here

« Sony Announces A Major PlayStation 5 Event For Wednesday September 16, Will Pricing And Release Date Be Announced?