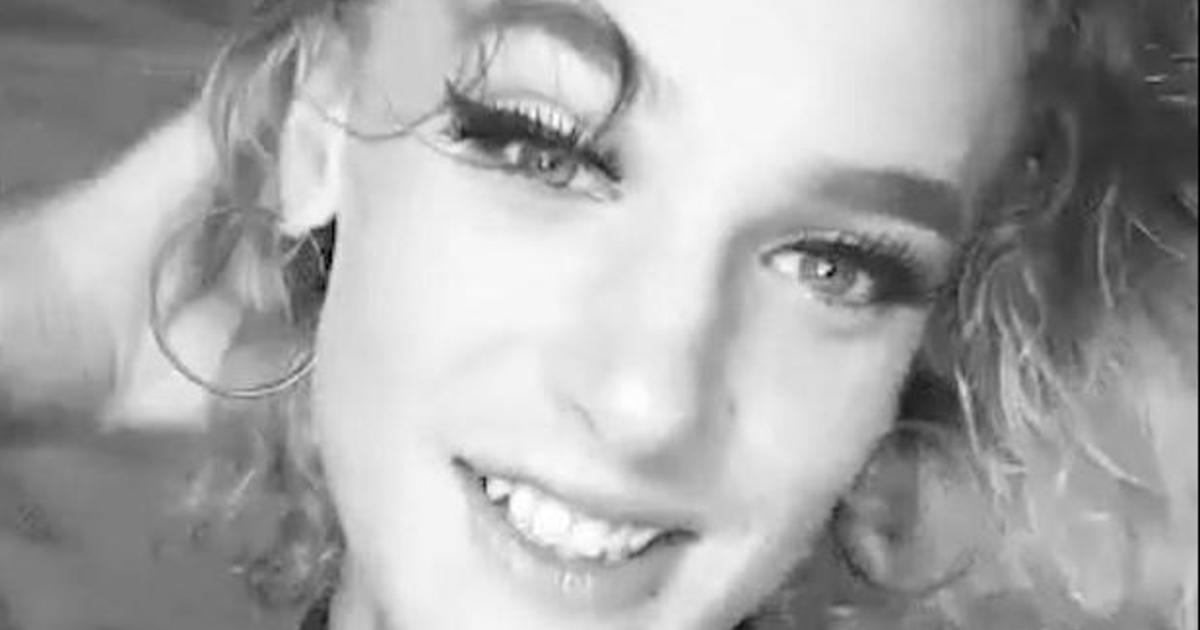 Murdered teen had dreams of working with her idol Nicki Minaj

From the moment 17-year-old Nikki Kuhnhausen went missing from Vancouver, Washington, in June of 2019, her mother feared the worst.

“I knew something had happened,” said Nikki’s mother, Lisa Woods. Typically, she and Nikki spoke daily, but Nikki had stopped responding. “She would never do this to me. I just knew that she was being held against her will or worse.”

Her fears would prove to be well-founded. Nikki’s remains were found six months after her disappearance by a hiker on a nearby mountain.

A closer look at the Nikki Kuhnhausen murder case

“This is a narrative and a story that plays out all across the country and the world all the time,” said activist Devon Davis Williamson of the Justice for Nikki Task Force. Nikki was a transgender woman, and, said Davis Williamson, “When trans people go missing, they’re usually found deceased.”

Family members knew Nikki was transgender from a very young age. She was always sure of her identity. “She was always just Nikki,” Woods told “48 Hours” contributor Jamie Yuccas in “The Life and Death of Nikki Kuhnhausen.” Her reason for choosing the name ‘Nikki’: she wanted to be more like her idol, Nicki Minaj.

“She loved Nicki Minaj,” Woods said. When she and Nikki went for drives together, Nikki would sit with her feet out the window, singing along to Minaj’s music. On TikTok, Nikki frequently posted lip sync homages to Minaj’s popular songs.

And Nikki had big dreams — she hoped one day to work with her hero. “She wanted to be Nicki Minaj’s hair and makeup artist,” said Woods, who believes Nikki would have had a bright future as a stylist. “The cheerleaders loved the way that she did her makeup, and they wanted her to do their makeup, as well … and give them lessons.”

In spite of the tragedy, Woods was relieved when Nikki’s remains were found. “So many horror stories of unsolved murders and missing trans people all over the country, you know, all over the world,” she said. “And I prayed and prayed to bring my baby home. And God did.”

The discovery of the body led to an arrest: a man named David Bogdanov. Data retrieved from cell tower records placed his phone at the mountain on the morning Nikki disappeared. In an early interview, he told police he had met up with Nikki that night.

He said that when he learned she was transgender, he felt “disgusted,” and that he found her and other LGBTQI people “disturbing.” LGBTQI is an abbreviation to refer to lesbian, gay, bisexual, transgender, queer and intersex people and communities. Bogdanov denied that he killed Nikki in a rage over her gender identity, but a so-called gay or trans panic defense is sometimes relied upon by defendants who claim someone’s gender or sexual identity excuses their violent acts.

“The trans panic defense is where someone says that they were so out of control when they found out that someone was trans that it establishes what’s called diminished capacity,” said Clark County prosecutor Kristen Arnaud. “So, you essentially aren’t culpable for your actions because you are not in the right state of mind.”

Woods and the Justice for Nikki Task Force got to work to ensure this defense would be outlawed in the state of Washington. The resulting legislation would come to be known as “Nikki’s Law,” and it passed with overwhelming support in March of 2020.

“Even though these crimes are not going to stop being committed,” said Justice for Nikki activist Linden Walls, “at least people can be held accountable to the fullest extent.”

At his trial in August of 2021, Bogdanov took the stand in his own defense. He testified that he found out Nikki was transgender during a sexual encounter in his car and he pushed her away, telling her she was “disgusting.” As a result, he said, Nikki attacked him. He claims he killed her in an attempt to defend himself.

“If David comes across anybody, whoever it is,” said his sister Liliya Bogdanov, “There is no hate.” She believes Bogdanov would never have hurt Nikki because of who she was.

Walls is not so sure. “I felt like David Bogdanov’s defense was a very thinly-veiled trans panic defense,” they said. “It didn’t look much different than the stories that we’ve heard in the past for trans women that were murdered.”

Ultimately, the jury found Bogdanov guilty of both murder in the second degree and malicious harassment, which is now known as a hate crime in Washington.

“It was a very powerful moment to feel that sense of justice,” said Walls. “You know, I think being there with trans youth and other trans people … felt really powerful and healing.”

Lisa Woods is still healing. She prefers to remember her daughter for her spunky personality, her care for others, and her big aspirations. Woods still watches those TikTok homages to Nicki Minaj and is grateful for the videos Nikki left behind.

“She’s really sassy and confident,” Woods said. “You can tell from her TikToks.”

Linden Walls hopes Nikki’s dreams will still have an impact. “Finding a way to memorialize Nikki and empower other trans teenagers to pursue their dreams I think is the next step.”

Read More: Murdered teen had dreams of working with her idol Nicki Minaj