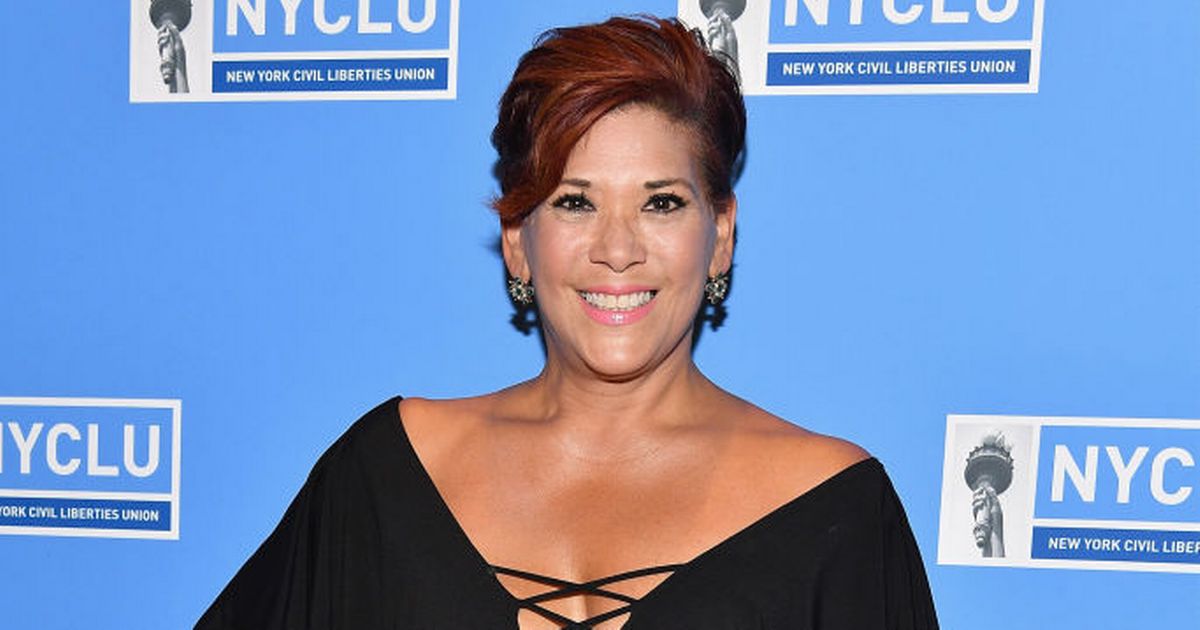 Broadway actress Doreen Montalvo has died at the age of 56 weeks after suffering from a severe stroke, her manager has sadly confirmed.

Doreen, who appeared in the New York production of the film made famous by Robin Williams, was unable to fully recover after the huge stroke last month.

Her manager Steve Maihack said in an Instagram post: “We are devastated to hear she has left us today. Our thoughts and prayers continue to go out to her husband Mike Mann and their family during this time.

“Love and light to all her friends, colleagues and fans…my heart aches for us all.”

He added: “It’s been my honor and extreme pleasure to have worked with Doreen, as her manager. 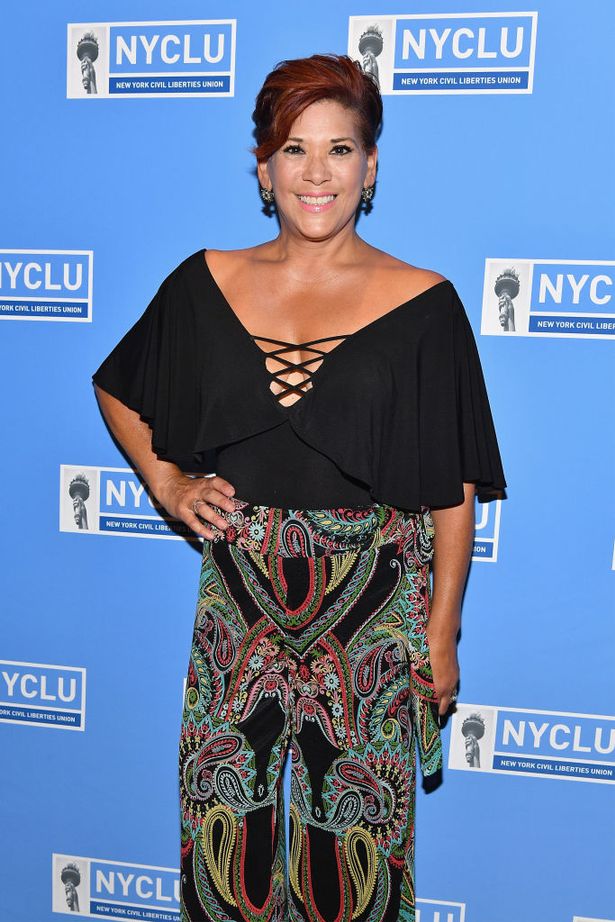 “From the minute we met it was like we had been friends for years. Kindred spirits, for sure.”

Addressing Doreen directly, he said: “My favorite memory will be watching you as Gloria Fajardo in the OYF tour at the open-air outside KC Starlight theater….belting out ‘Mi Tierra’ to an audience of 8000, with the sun literally setting as if God himself was directing the most PERFECT moment for us all. It was thrilling.”

The actress had starred in three previews of Mrs Doubtfire, but sadly the Broadway production was put on hold back in March when the coronavirus pandemic hit.

She had also filmed a part in the Lin-Manuel Miranda-produced movie In The Heights, as well as Steven Spielberg’s West Side Story. 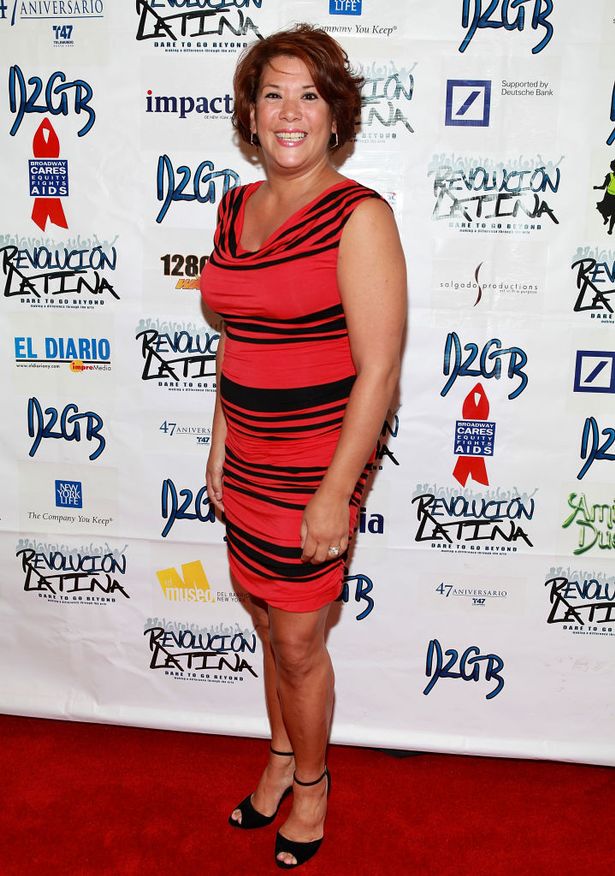 Her manager continued: “She was also making strides in the tv world- which she was a natural at. Doreen could do anything. She was like a winning lotto ticket.

“She was all of ours winning lotto ticket. We will continue to carry her, telling her story and remembering the talent and love she shared with us all. Most importantly the LOVE, as long as there is love.”

He finished by adding: “DOREEN, what an absolute blessing to have known you on your incredible human journey. I pray for you and will love and miss you, para siempre. Para Siempre. PARA SIEMPRE.” 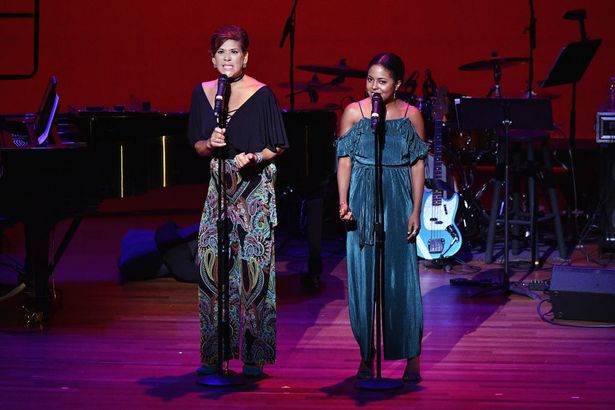 A Twitter account for Mrs Doubtfire paid tribute in a tweet, writing: “The Mrs. Doubtfire the Musical family mourns the loss of Doreen Montalvo. Doreen’s immense talent was matched by her extraordinary kindness and remarkable generosity.