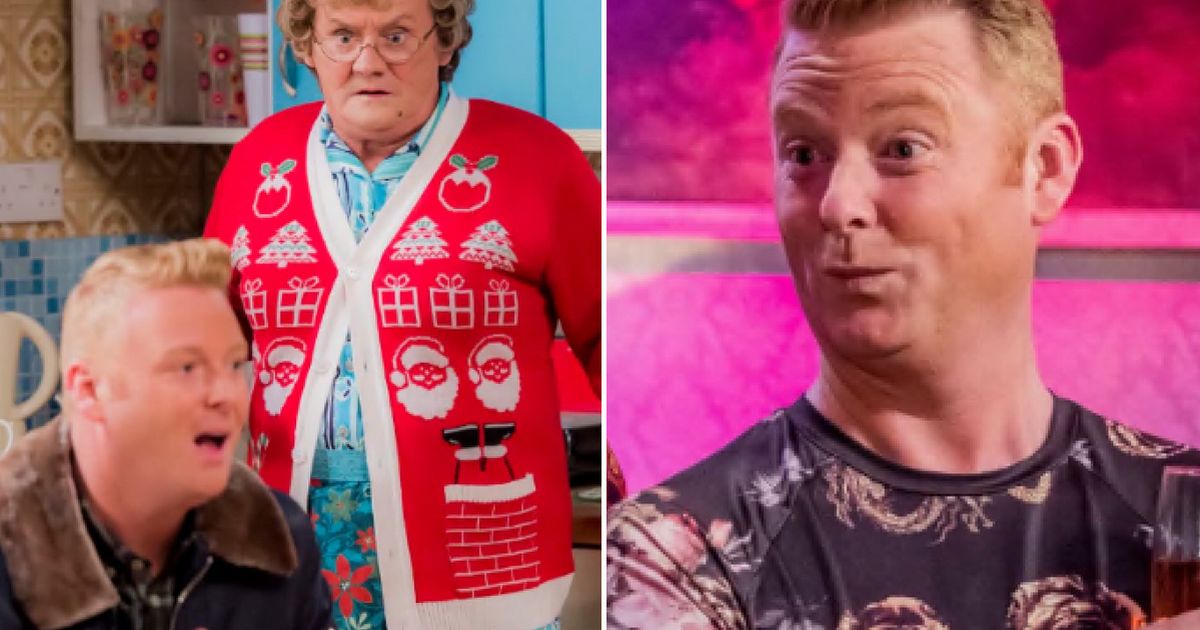 Gary Hollywood, who played loveable hairdresser Dino Doyle on the BBC One show was rumoured to have left after a huge money dispute 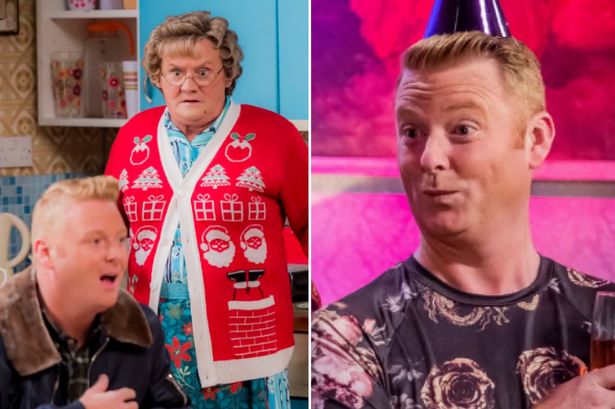 Mrs Brown’s Boy star Brendan O’Carroll has lifted the lid on the departure of a long-running character from the hit sitcom.

Despite his sadness about the loss of the show’s beloved star, the 65-year-old Dublin native said there was no hard feeling between him and actor Gary Hollywood.

The Scotsman played hairdresser Dino Doyle on the BBC One show for over twenty years.

After Gary decided to part way with his Mrs Brown’s Boys family, speculation began to swirl he quit his role as Dino over a huge money dispute.

Lifting the lid on saying goodbye to his dear friend and co-star, Brendan insisted Gary chose to leave the show due to personal reasons. 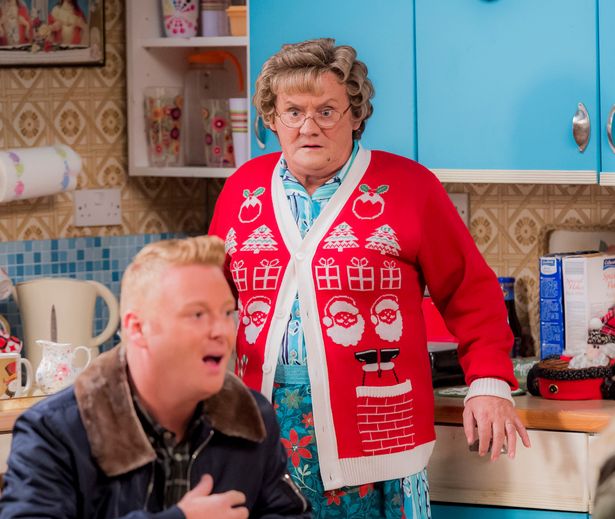 Speaking to Dublin Live, the funnyman revealed: “Some people claimed Gary left because of a row over money but it wasn’t true.

“They didn’t know the full story and it was amicable.”

Brendan admitted that he was bombarded with abuse from angry fans following the rumours. 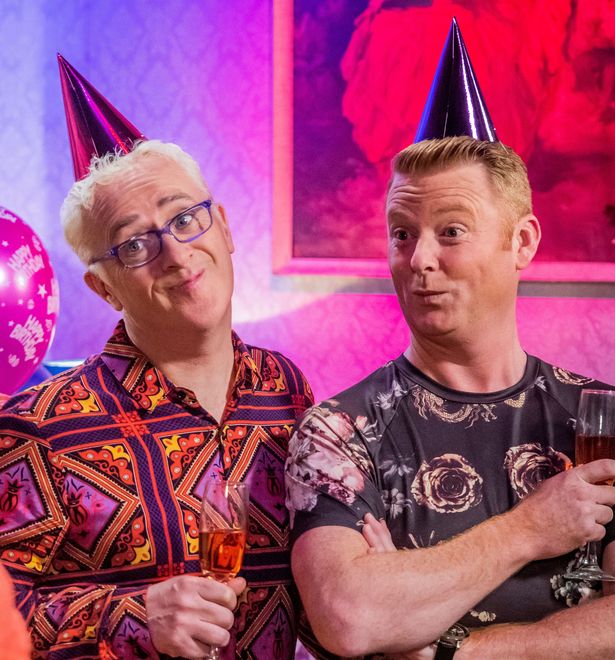 “I got a lot of abuse over it on social media but I let it go over my head. Gary is a fabulous act and has worked with us on and off for over 20 years.

“He decided he wanted to follow his own star and we are delighted for him. Gary decided to move to Spain and set up a new life for himself and fair play to him.” 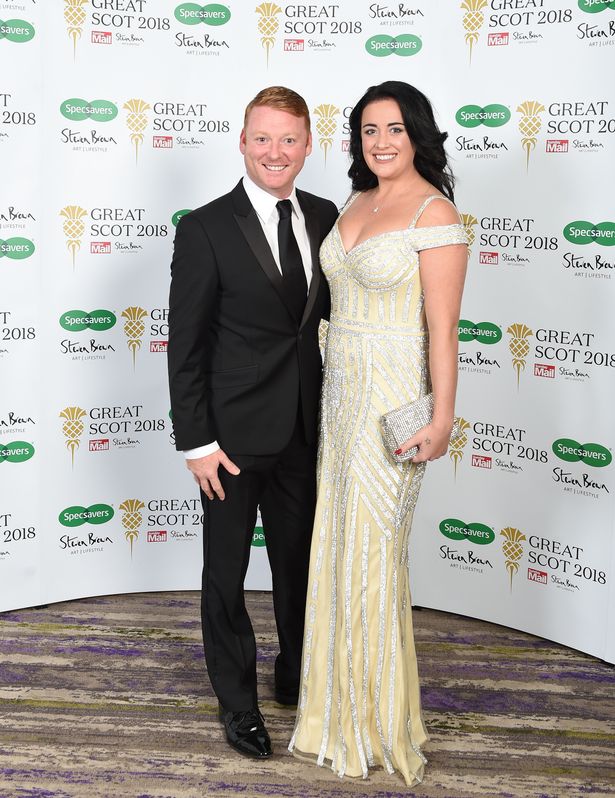 Gary split from his first wife Sharon Mudre, with whom he has two sons Jack and Charlie in 2017.

He has since remarried to beloved wife Cherylane and the pair share son Oliver together.

Mrs Brown’s Boys Christmas special airs at 9.45pm on RTE One and 10pm on BBC One on December 25.

« Meet the people revolutionizing the face of corporate America