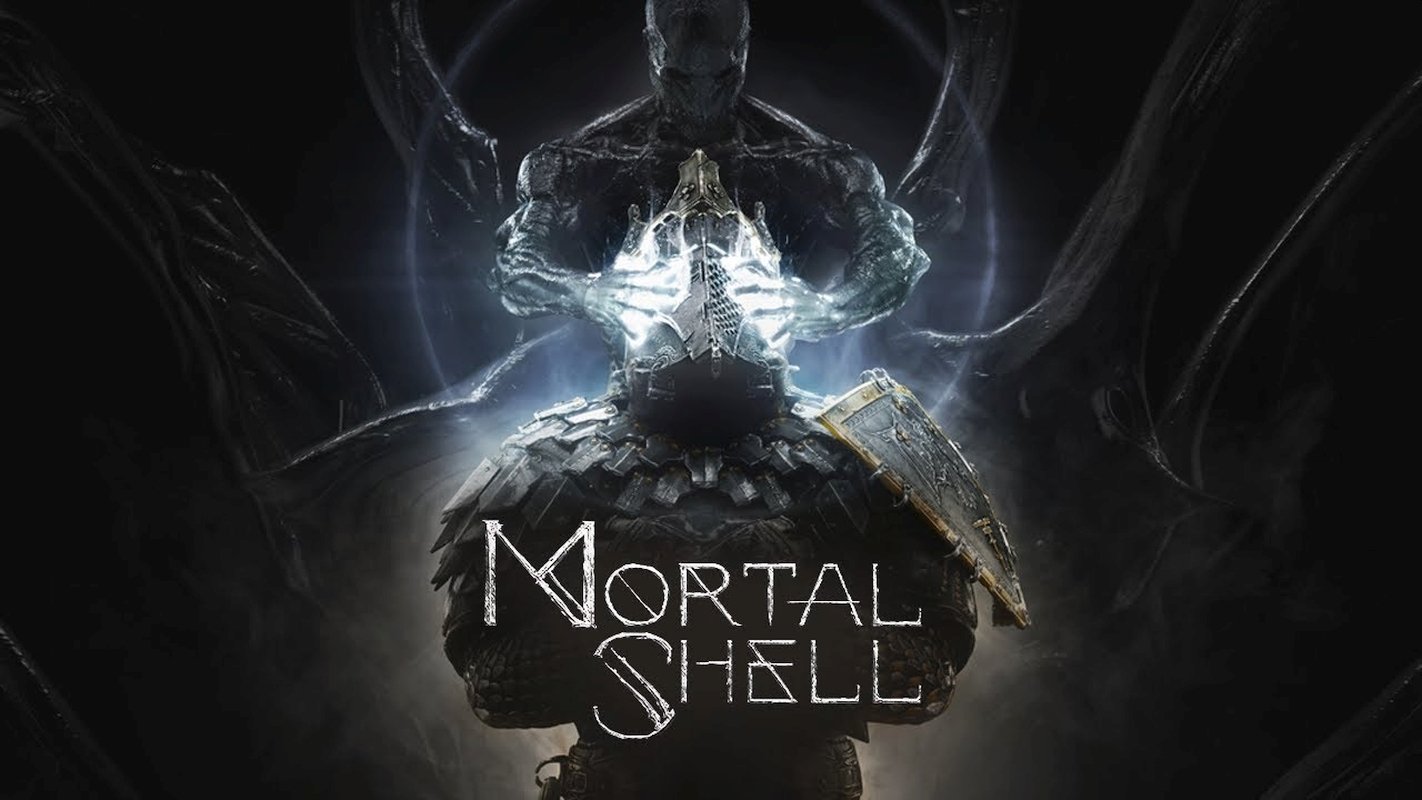 Mortal Shell’s Beta Received Over 350,000 Players, According To Cold Symmetry

When Mortal Shell was first announced by Cold Symmetry, many in the industry were stoked about its potential. The ruthless and deep action can best be compared to a Souls-like experience.

To show what type of support it has received early on, the developer was compelled to open the closed beta after the high volume of requests they received. And now that the beta has concluded, we have some official numbers to break down.

As reported on Mortal Shell’s official Twitter page, the beta went on to receive over 350K players, 5 million plus streaming views, and roughly 150,000 cat strokes. That’s quite the feat for a game that is showing so much potential and fan support early on in its development.

So what is the general feel from the gaming community coming out of the beta? Well all signs are pointing towards a competent RPG with punishing difficulty. That’s always been the mark of games that fit into the Dark Souls category. Those brave enough to endure them end up losing their sanity at some point.

And yet, continuing to push through provides a whole lot of satisfaction. Even the more advanced players will run into trouble, but there is always something to conquer and feel good about.

One of the main abilities that has stood out for many during the beta is the hardening ability. Players can create a hardened shell around their character at any time, which can be used as a defense tactic and also stun enemies for an extended period of time.

It’s a particularly handy resource to use when you need to rethink your strategy, but relying on it too much will leave you utterly dissapointed after a while.

You have to mix in your attacks just perfectly and even then, the game throws a lot of random elements your way that keep your strategies honest. For example, the beta featured a lot of bear traps that definitely played a huge foil for those that didn’t watch their step.

Overall, the general consensus coming out of the beta seems to be pretty positive. The player numbers just show how many are interested in seeing what the full version of Mortal Shell will look like, which is expected to release this September.

In the meantime, Cold Symmetry can take what they learned from the beta and continue to improve upon an already solid base. Mortal Shell is definitely an action RPG to look out for this year.

« The Last Of Us Part 2 Director On The One Bit Of Criticism That He Agrees With, Compares First Game To The Sequel