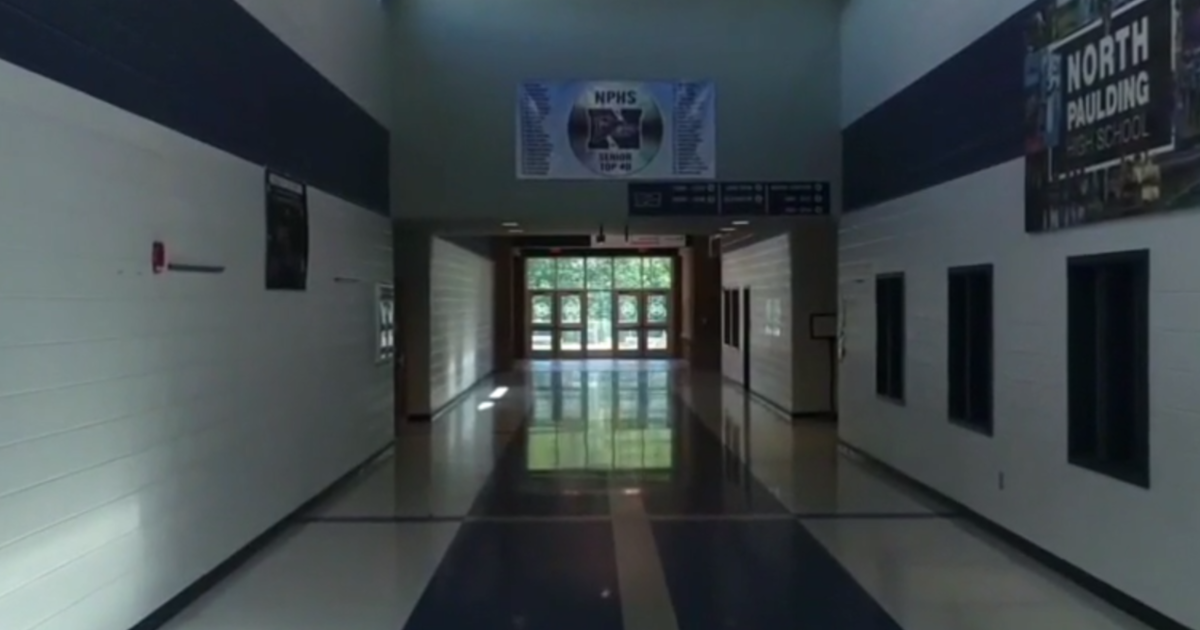 More than 1,500 students and staff quarantined as schools reopen

The reopening of schools continues to have a rocky start. Around the country, more than 1,500 students and staff from nine districts in seven states are in quarantine after positive cases in schools that had just reopened. One school in Georgia had to be shut down for cleaning. Despite 35 positive cases, it will reopen to in-person instruction Monday.

Some parents who want a return to class protested outside Pittsburgh.

“My son has had barely any conversations with other children since March. It’s very difficult,” said Hillary Lohr, a Mt. Lebanon parent.

Other parents, like Lorin Munchick of Miami Beach, are planning to improvise, schooling his daughter Aria with a small group at home in so-called “pandemic pods.”

If his daughter’s school were to open up for in-person instruction, Munchick replied that he would not send her. “We’re just trying to figure it out as we go along,” he said.

Meanwhile, the tally of those killed by coronavirus in the U.S. has reached 1,500 people in just one day. That’s a number not seen since May when much of the country was still locked down.

On Thursday, Florida surpassed 9,000 coronavirus-related deaths. When Dr. Anthony Fauci, the nation’s top infectious disease doctor, was asked whether the country is close to hitting its peak for cases or deaths, he was not optimistic.

“We certainly are not where I hoped we would be,” he said. “Bottom line is, I’m not pleased with how things are going.”

“This could be the worst fall, from a public health perspective, that we have ever had,” said Redfield.

In the sports world, Dallas Cowboys owner Jerry Jones stated that when the NFL starts up, fans are welcome.

Still, the pandemic’s economic toll continues to be revealed. In New York’s South Bronx, there were long lines for a food donation.

And the personal toll continues as well. A Florida family has been devastated as two doctors, father and son, both died from COVID-19 five weeks apart. Dr. Jorge Vallejo fled Cuba and became a renowned doctor in Hialeah. His son Carlos followed in his footsteps and had cared for more than 70 coronavirus patients.

He is now a third-year medical student. He said despite the risk of the pandemic, and the loss his family has already suffered, this is their calling.