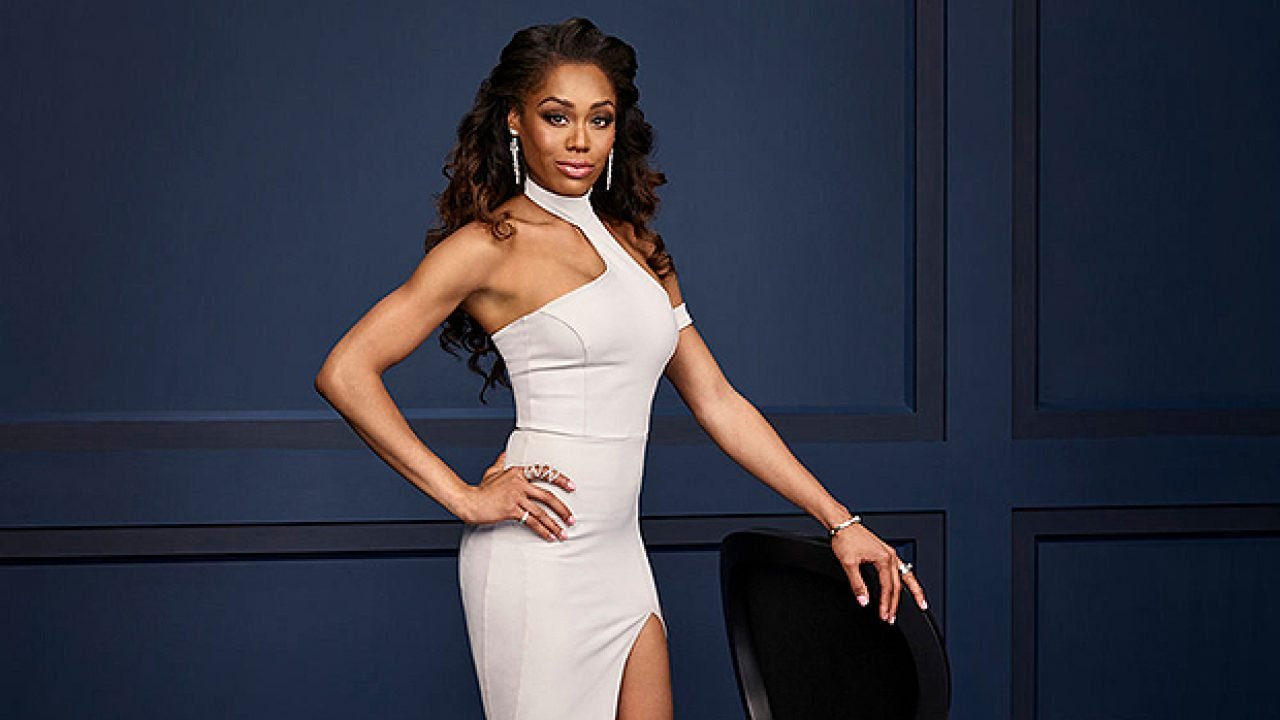 Monique Samuels Says Porsha Williams Has A Bright Future In Politics – Here’s Why She Wants Her To Run For Office After Arrest!

Real Housewives of Atlanta star Porsha Williams‘ been really involved in the Black Lives Matter movement protests to the point that she was even one of the many who were arrested over it! That being said, her friend from the Real Housewives of Potomac, Monique Samuels, could not be any more proud of her!

In fact, she believes Porsha Williams should even run for office as she can see her making a real change in the country!

That’s right! Monique Samuels is convinced that her fellow reality TV star Porsha Williams would have a very bright future in politics if she ever decides to pursue it.

This comes after Porsha Williams was arrested while protesting the tragic killing of Breonna Taylor.

Monique Samuels told HollywoodLife that ‘I literally texted her [afterwards] and was like, ‘Girl, you’re going to have to run for office!’ Either that or she needs to be a preacher! One of the two.’

In other words, Monique Samuels thinks Porsha Williams would be great in a leadership position after her brave actions while pursuing justice for Breonna Taylor who was shockingly shot 8 times in her own bed, at night, by police.

Porsha Williams and no less than 87 others were arrested while protesting the lack of punishment for those responsible, in Louisville.

In the meantime, Porsha has been released from jail and her pal updated fans on how she’s been doing, via the same news outlet.

She is ‘doing good. I actually did talk to her. I was like, ‘Girl! You have me out here nervous! I was like, what is going on!?’ I guess it had been trending and people were posting about it and I was completely oblivious and I was texting her but by that time she was already locked up.’

Read More: Monique Samuels Says Porsha Williams Has A Bright Future In Politics – Here’s Why She Wants Her To Run For Office After Arrest!