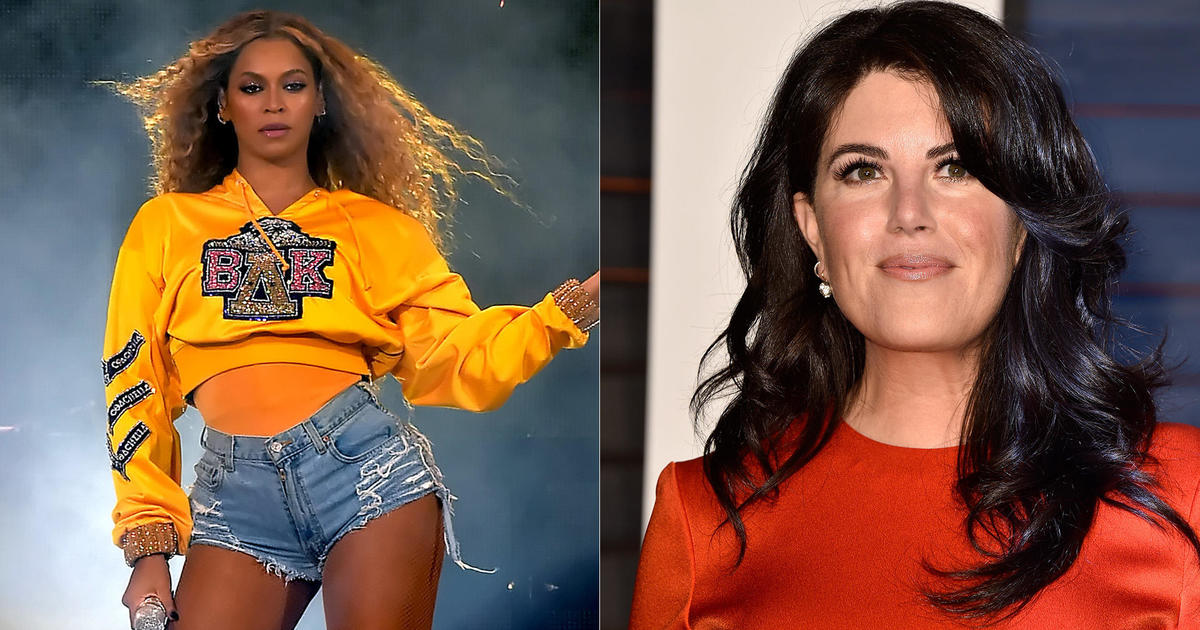 Monica Lewinsky wants Beyoncé lyric about her changed in “Partition”

Shortly after the release of Beyoncé’s highly-anticipated seventh studio album “Renaissance,” the singer agreed to change one of the lyrics in the song “Heated,” after fans called out the word “spaz” for being ableist and offensive to those in the disabled community with cerebral palsy.

Now, activist and TV personality Monica Lewinsky is requesting the Grammy-winning superstar to adjust another lyric from a 2013 song.

In a tweet Monday, which cited the “Heated” lyric change, Lewsinky wrote: “uhmm, while we’re at it… #Partition.”

uhmm, while we’re at it… #Partition

Lewinsky had an affair in the 1990s with then-President Bill Clinton while she was a White House intern. The sex scandal captivated the media, exploded in the cultural zeitgeist, and eventually lead to Clinton being impeached in the House.

In Beyoncé’s 2013 song “Partition,” from her self-titled fifth studio album, she sings: “He bucked all my buttons, he ripped my blouse. He Monica Lewinski’d all on my gown.”

Lewinsky has referenced the Beyoncé lyric before, in both her Twitter bio, referring to herself as a “rap song muse,” and in a 2014 interview with Vanity Fair, in which she wrote about the affair for the first time in a decade, saying, “Thanks, Beyoncé, but if we’re verbing, I think you meant ‘Bill Clinton’d all on my gown,’ not ‘Monica Lewinsky’d.'”

When one Twitter user asked Lewinsky why she maintains the reference to a “rap song muse” in her bio, Lewinsky responded: “because learning to laugh about things which hurt or humiliated me is how i survived.”

because learning to laugh about things which hurt or humiliated me is how i survived.

Lewinsky said she has not officially reached out to Beyoncé, and the singer’s representatives have not made any statements so far about the lyric.

no, i haven’t. i did mention it in the first vanity fair article i wrote in 2014… which was the first public thing i’d done in 10 years. but you make an interesting/fair point…

Helen Ray is a social media manager for CBS News. She is also a digital reporter focusing on culture and technology.