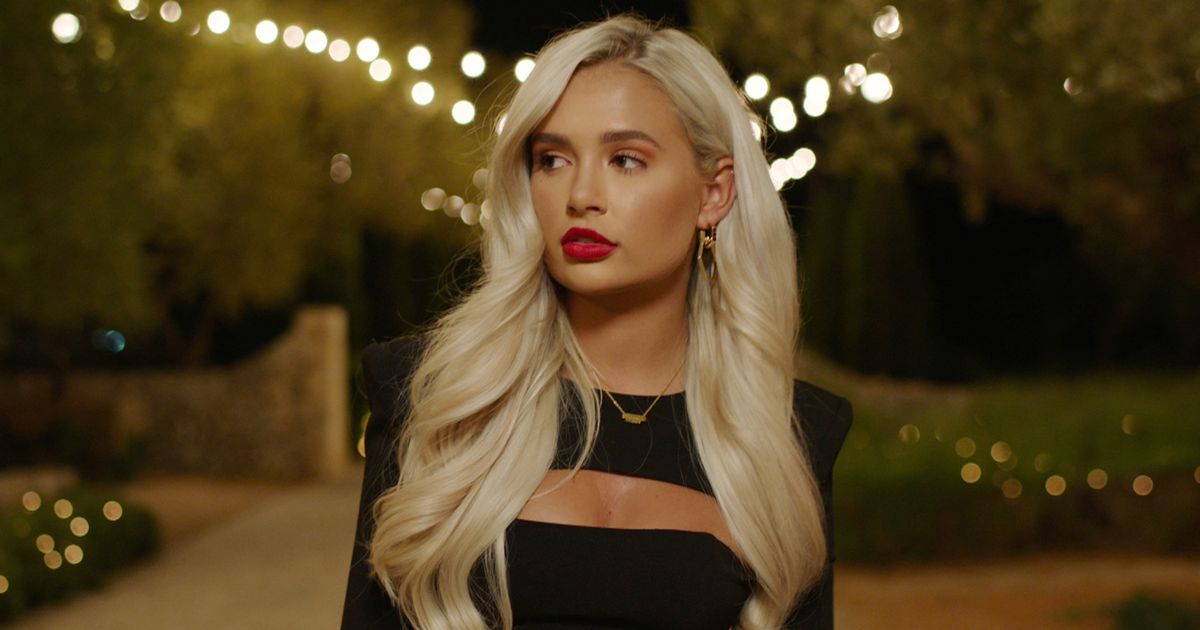 Molly-Mae Hague shot to fame after her appearance on Love Island in 2019. Here’s everything she’s been up to since leaving the show, including her new job and health battle 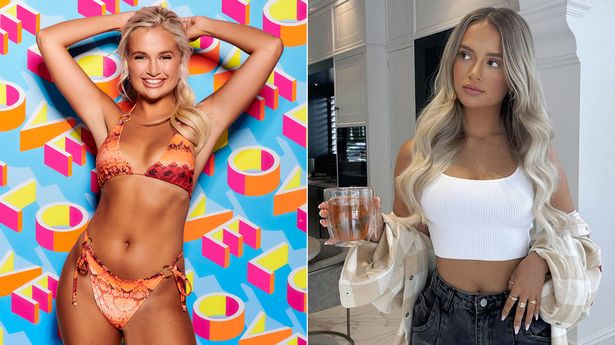 Molly-Mae Hague shot to fame after appearing on the fifth season of Love Island in 2019.

The influencer made a late appearance on the show as she arrived as a bombshell four days in. But despite her late arrival, she quickly made an impact with viewers and became a fan favourite.

She also made an impression on boxer Tommy Fury and the pair struck up a sweet romance.

They stayed together throughout the show despite tests of their loyalty, and ended up coming in second place.

Since leaving the villa, Molly-Mae has gone on to become the most successful Islander to date.

But her life since Love Island hasn’t always gone smoothly; the star has been victim to a massive burglary, undergone a painful health battle and has also become entwined in several controversies.

Here’s everything you need to know about what Molly-Mae has been up to since her time on Love Island.

What is Molly-Mae’s job now?

Molly-Mae became the creative director of PLT in 2021

Before joining the 2019 Love Island cast, Molly had already started her influencer career, with around 10,000 subscribers on YouTube and 100,000 Instagram followers.

But her time on Love Island propelled her success and she came out of the villa with over two million followers.

After leaving the villa, Molly went back to being an influencer and signed a £500k deal with Pretty Little Thing to create a collection with them.

In 2019 she launched her own fake take business called Filter by Molly-Mae, which is now stocked by Pretty Little Thing, Look Fantastic and Selfridges.

Last year, Molly Made her biggest career move to date as she became the Creative Director of PrettyLittleThing and according to The Sun, she’s paid an eye-watering £400,000 a month for the role.

But she became involved in a scandal when it was soon revealed that despite the massive wage they were paying her, the fast-fashion brand had been paying factory worker staff below minimum wage.

What is Molly-Mae’s net worth?

Molly is now a multi-millionaire

Molly-Mae is now the highest-earning contestant to emerge from Love Island.

Three years since leaving the ITV dating show, Molly is now reported to be worth a massive £6million.

The influencer and businesswoman makes her money through her YouTube account, brand deals, role as Creative Director of Pretty Little thing and her own fake tan business.

It’s been reported that she can charge up to £11,000 for a single sponsored Instagram post and £10,000 for a joint appearance with her boyfriend Tommy.

Recently, the multi-millionaire caused controversy after comments she made on The Diary of a CEO podcast after which were labelled as “tone deaf”.

She said: “You’re given one life and it’s down to you what you do with it. You can literally go in any direction.

“When I’ve spoken about that in the past I have been slammed a little bit, with people saying ‘it’s easy for you to say that because you’ve not grown up in poverty, so for you to sit there and say we all have the same 24 hours in a day is not correct.’ But, technically, what I’m saying is correct. We do.”

Molly-Mae and boxer Tommy Fury hit it off quickly and began dating in June 2019 while on Love Island.

Although the couple didn’t come out as the winners, they have stayed together since.

After leaving the villa there was speculation that the pair had split after some silence on social media.

However, rumours of their split were put to rest when they revealed that they had moved in together after three months of dating in September 2019.

They’ve now been together for three years this month and fans have been speculating about a potential engagement.

At the start of 2021, fans were convinced that Tommy was going to propose during a surprise trip to New York.

Molly-Mae confirmed that a proposal wouldn’t be happening but did hint that it could happen at some point this year, adding: “I’m not saying that you won’t propose at some point in the next year, but I know this trip is not the one.”

Where does Molly-Mae live?

Molly and her boyfriend Tommy recently moved to a £4million house in Cheshire.

The couple had been looking to buy their first home together since they first started dating in 2019.

Previously, they had been living in a flat in Manchester but moved last year after falling victim to an £800,000 burglary.

While she’s been building a successful career since her stint on Love Island, Molly-Mae has also been battling a painful health diagnosis.

Last year, Molly-Mae opened up for the first time about her endometriosis diagnosis.

Endometriosis is a condition where the tissue similar to the lining of the womb grows in other places.

Molly had been suffering from the excruciating pain caused by endometriosis since she was 15, but doctors had previously told her she didn’t have the condition.

It was only after she saw a specialist that she was diagnosed with the condition and underwent keyhole surgery to remove the tissue.

Opening up about the pain she experienced on her YouTube channel, Molly said: “It got so bad, I would be rolling in bed and I would actually be fearful for my life, thinking for my body to be in this much agonising pain, what is it going through?”