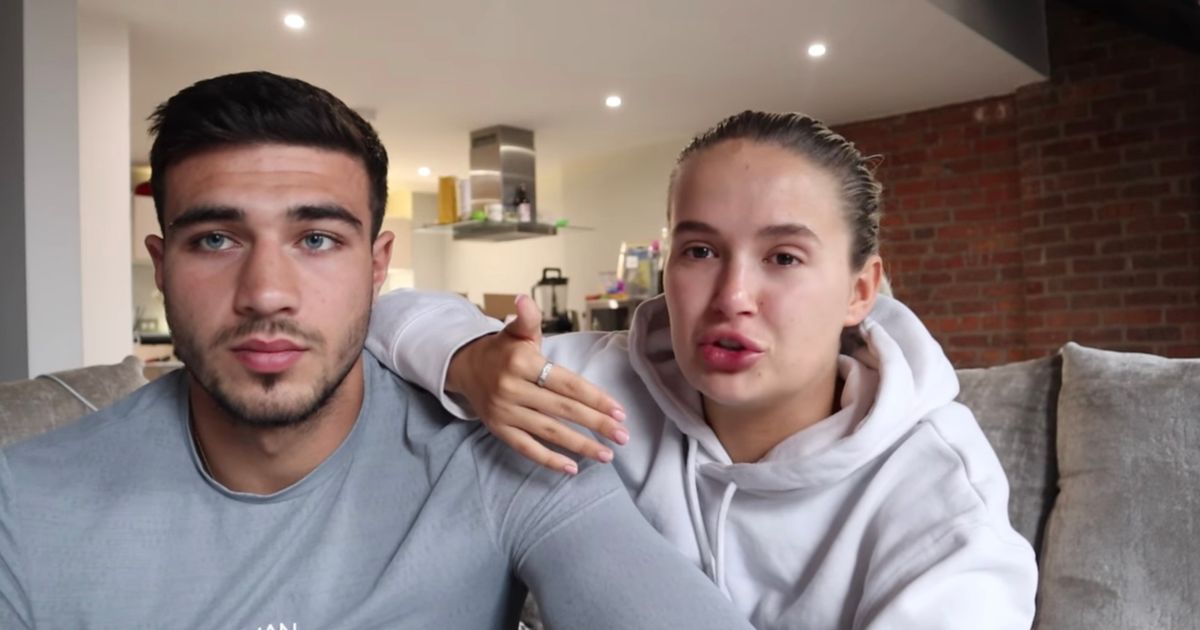 Former Love Island stars Molly-Mae Hague and Tommy Fury recently moved into a brand-new Manchester home, but it hasn’t all been plane-sailing in their plush pad 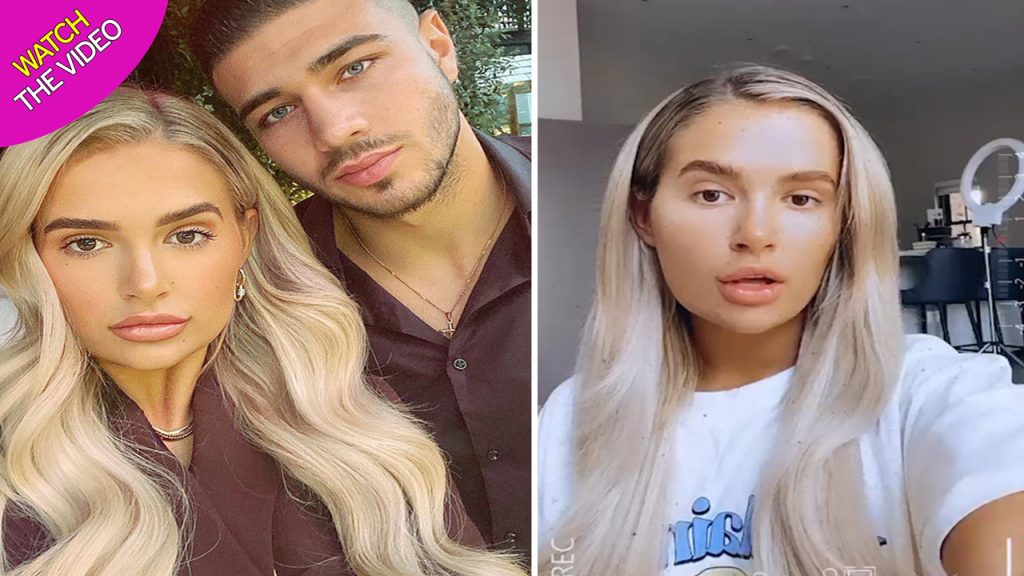 Molly-Mae Hague has revealed she’s been having some trouble with her next door neighbours who have taken a severe disliking to her and her boyfriend Tommy Fury.

The former Love Island stars, both 21, recently moved into a brand-new Manchester home, but it hasn’t all been plane-sailing in their plush pad.

Taking to Instagram on Tuesday, YouTube sensation Molly-Mae admitted that her new neighbours ‘hate’ her and Tommy, and constantly bombard the young couple with complaints and strongly-worded emails.

The blonde bombshell took to her Instagram Stories to explain that the feud was all down to their recycling habits which their elderly neighbours have found fault with. 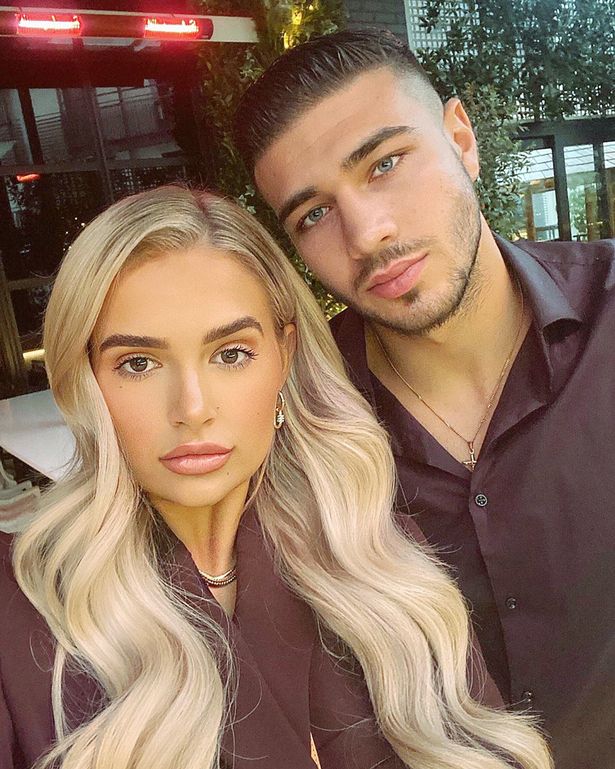 Social media influencer Molly shared a candid shot of her messy hallway which saw piles of cardboard boxes stacked upon each other.

In a bid to avoid the wrath of their neighbours, Molly and Tommy have been using skips to dispose of their cardboard rubbish.

Alongside the snap, Molly explained: “This is one weeks’ worth of cardboard. 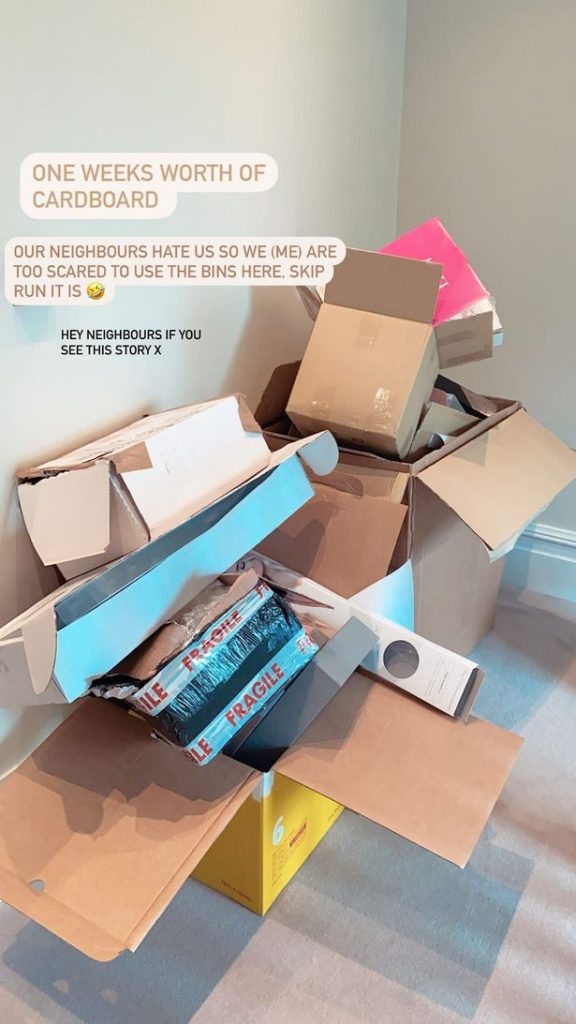 “Our neighbours hate us, so we (me) are too scared to use the bins here. So, skip right it is!”.

After being bombarded with questions from nosey fans, Molly-Mae revealed that the feud is “all to do with recycling”.

“Basically, the neighbours here are just very, very set in their ways about how they like things recycled. 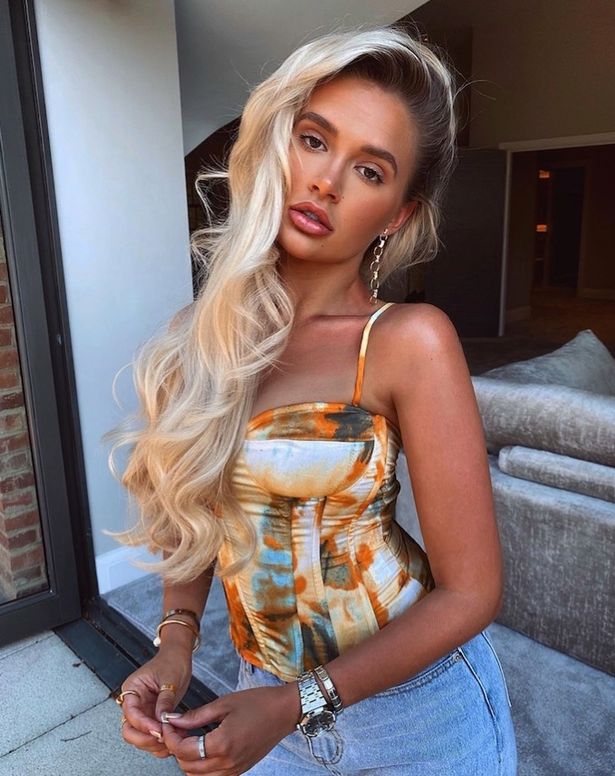 The Love Island babe went on to explain that where she and Tommy live, there is an endless selection of bins which all hold different material, and if they are not adhered to, World War 3 breaks out.

The bubbly star explained: “When I say World War 3, I mean World War 3 we’ve had them running up to us in the carpark and shouting at us, we’ve received strongly worded emails and have had threatening letters shoved through our doors.

Molly and Tommy, who only moved into the gorgeous home over three months ago, are among the youngest people living in the residence as Molly explained that all of their neighbours are over the age of 65. 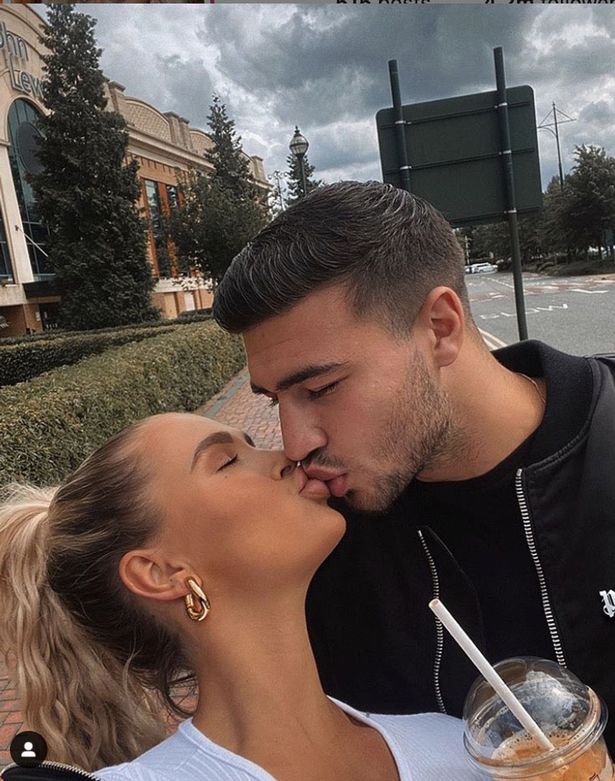 The beauty finished off her Instagram storyline by revealing that she feels as though her next-door neighbours wish she and Tommy had never moved in.

“I think they think that we are just these new kids on the block, and I reckon they’d rather if we weren’t here at all.”

Molly-Mae and Tommy fell for one another after appearing on Love Island 2019.

Read More: Molly-Mae and Tommy Fury in feud with neighbours after moving into plush pad

« What Is Unpacking? The Indie Game Where You Unpack Boxes In A New Home, With Stories And Puzzles Hidden In Every Box