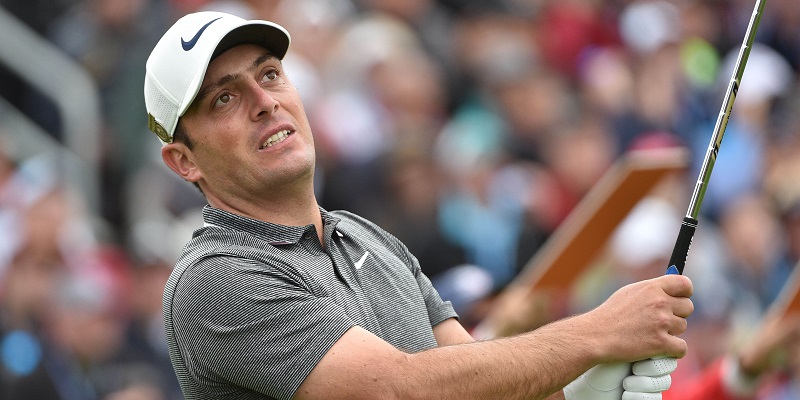 Francesco Molinari and Ryder Cup captain Padraig Harrington have withdrawn from the PGA Championship next week at TPC Harding Park in San Francisco.

The PGA Championship is the first major of 2020 and is scheduled to begin Thursday without fans in attendance. Molinari, who is ranked No. 33 in the world, did not provide a public reason for his decision, however he has not played since the pandemic shut down the sport for three months. 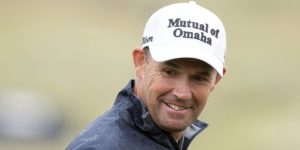 Molinari’s departure along with No. 86 Paul Waring means the PGA championship will have 94 of the world’s top 100 golfers in the field. Joining Molinari and Waring in being absent for the tournament are No. 36 Lee Westwood, No. 50 Shuga Imahira, No. 76 Thomas Pieters and No. 89 Eddie Pepperell.

Harrington, who won the PGA Championship in 2008, announced his reasoning over Twitter.

“After much deliberation, I have decided not to travel to next week’s PGA Championship,” Harrington wrote on Friday. “As Covid-19 currently looks to be under control in Ireland, I am taking the prudent approach by following the guidelines and reducing the risk as much as possible by staying at home.

“I’m sure I’ll be watching every shot on TV with great interest and hopefully I’ll have many more years to play in the PGA Championship.”

Molinari and Harrington will be replaced by Troy Merritt and Talor Gooch in this year’s field.