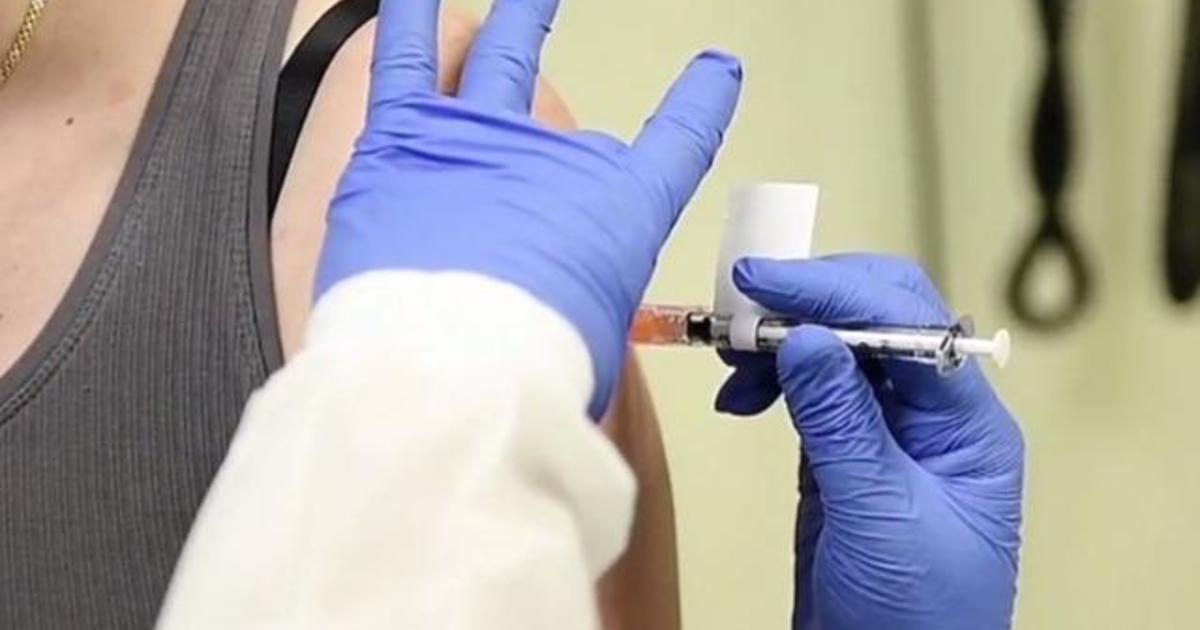 Moderna, the first pharmaceutical firm to conduct human trials of a coronavirus vaccine in the U.S., is charging as much as $37 per dose for its experimental treatment. That’s more than three times what some industry rivals say they plan to charge for their vaccines.

Individuals are expected to need as many as two doses to fully immunize them from COVID-19, which means treatment could cost as much as $74 per person.

For now, there is no approved vaccine to protect people from the novel coronavirus. But Moderna appears to have a lead on the many drugmakers and biotech firms working to develop one. The Cambridge, Massachusetts-based company started a Phase III trial of its vaccine in late July, following promising results in an initial test earlier this summer.

Moderna executives expressed confidence that the company’s vaccine — which would be the company’s first commercial product — will be available for release by year-end.

NIH director on finding a vaccine for COVID-1…

European drugmakers Sanofi and GlaxoSmithKline signed a deal last week with the U.S. government to produce 100 million doses for about $10.50 each, according to calculations from analyst Mani Foroohar of brokerage firm SVB Leerink. U.S. pharmaceutical giant Pfizer, which is also working on a coronavirus vaccine, has said it will initially price its treatment at $19.50 per dose.

In a conference call with analysts on Wednesday, Moderna executives said they have been charging between $32 and $37 for initial doses of its vaccine, which are being administered in trials or stockpiled for later usage. That’s nearly 90% more than what Pfizer is charging, and triple the cost of the Sanofi-GSK vaccine.

“We are working with governments around the world, and ours, to ensure the vaccine is accessible regardless of our ability to pay,” Moderna CEO Stephanie Basel said in the call. “And we will be responsible on price, well below value, during the pandemic.”

Moderna did not respond to a request for comment.

Moderna has received nearly $1 billion in federal funding to develop and produce its vaccine, and it has hedged on the question of how much of a profit it would seek on a treatment for the disease which has killed nearly 158,000 people in the U.S.

While a number of its rivals pledged to forego profits on their vaccines at a congressional hearing last month, Moderna was unwilling to make the same promise. “We will not sell it at cost,” Moderna President Dr. Stephen Hodge testified at the hearing.

It remains unclear how much money Moderna would make from its vaccine if it is proven effective and approved by U.S. regulators. One factor that could affect pricing is that Moderna faces potentially higher production costs than larger firms.

“The cost of manufacturing can vary, and [Moderna] is a smaller company and therefore may not have as much scale as Pfizer,” said analyst Michael Yee, who follows Moderna for brokerage firm Jefferies. The prospect of higher manufacturing costs could be one reason Moderna’s experimental vaccine costs more than other remedies in the pipeline, he added.

Based on the $37 price on the high end for its vaccine, Moderna’s current contract with the government is to produce only about 11 million doses. That’s a much smaller stock than what is called for under U.S. deals with other companies. Moderna has said it will likely charge less per dose as its production ramps up and gets larger orders.

SVB Leerink’s Foroohar expressed doubt that Moderna can continue to price its vaccine so much higher than rival products. “Drug companies are talking about being able to produce as many as 6.5 billion doses of vaccines by the end of next year,” he said. “With that supply, it’s not a reasonable expectation that Moderna would be able to pursue a premium price at scale.”

Stock analysts at independent research firm Trefis have estimated that Moderna’s operating margins are about 14.5% and that it will be able to produce as many as 800 million doses a year by the end of 2021. Assuming the company can continue charging at least $30 per dose, Moderna could see annual profits of about $3.5 billion so long as the virus remains a threat.

But that’s if everything goes as planned. “For a company that has never had a product before, this is a very public launch,” Foroohar said. “The execution bar and capability bar is unique and steep, but of course the scale of the opportunity is unique as well.”