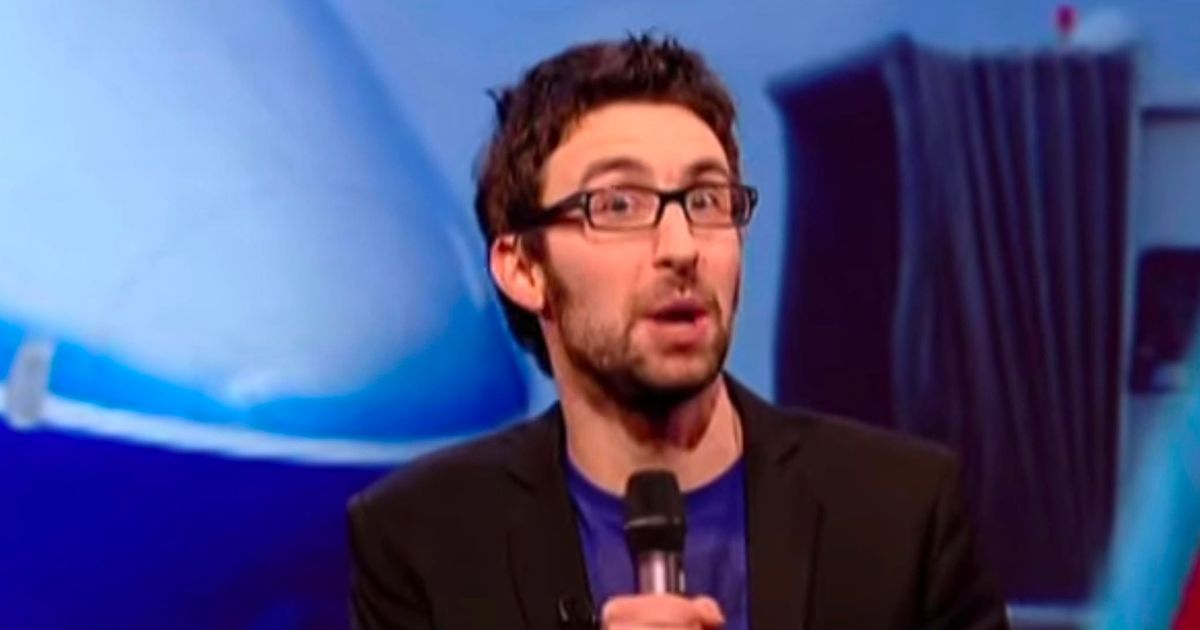 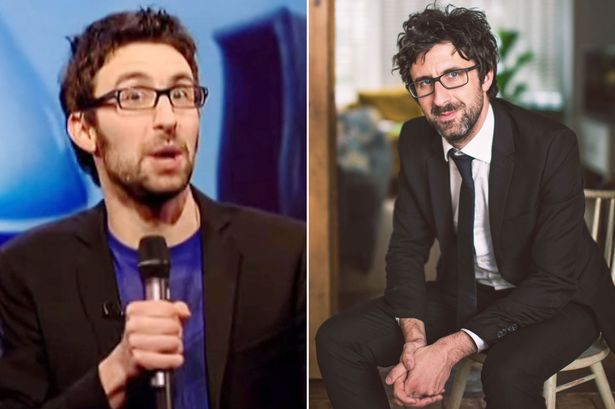 He’s an award-winning comedian, the author of eight books published in 12 languages and has been named Edinburgh Festival’s “highest achoffiever of the decade” for his hilarious stand-up shows.

But at times, 40-year-old Mark Watson’s life has been far from a barrel of laughs.

Looking back now, he barely recognises himself as once being a man “frequently tempted… to do some violence to myself” who experienced “a lot of suicidal urges” in his mid-thirties.

“It’s not easy to talk about as once you’re in a better place it feels odd you could ever have had those thoughts,” says the Mock The Week star. 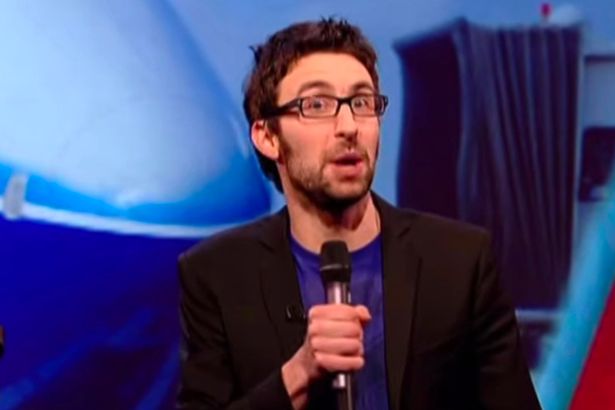 “I recognise it as having been me and all part of the same life but, fortunately, it’s quite difficult to get back into that frame of mind.”

When things were at their worst though, the idea of ending it all kept bubbling to the surface.

“There were stretches of life in which it felt as if it would just be good to be able to get away from it all, to turn things off,” Mark says candidly.

“I definitely got to a point in life where I didn’t believe I had much worth to people. And if you get into that state it doesn’t have a lot to do with your actual circumstances. It becomes a battle against your own brain and that’s hard to get yourself out of.”

Mark’s own website describes him as “a man prone to considerable anxiety and a history of p***-poor self-esteem”.

But he hasn’t really spoken about these issues off stage before, without a punch line.

“I’ve always been wary of talking about it because lots of people have much more thoroughly diagnosed cases and I’ve never actually had anything prescribed,” he explains.

“Anxiety is almost a constant in my life. As a comedian, you sort of expect it – most stand-ups live in quite an adrenalised, jittery way. It sort of goes with the territory. I’ve always had low-level anxiety, which I try to plough into my work. 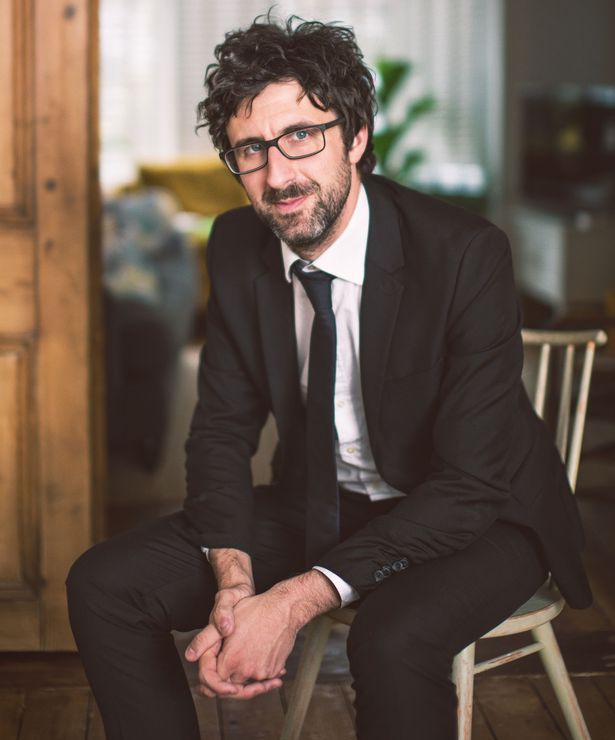 “Most of the things I’ve created on the page or on stage have been a response to this general anxiety. But then in my thirties my marriage broke up and I had a grim couple of years of mental health.

“Anti-suicide campaigns tend to say suicide is a permanent solution to a temporary problem and that was true in my case.

“I think what I was yearning for was a respite from all the things in my head – from the pile up of the day-to-day stuff you feel you can’t deal with. Obviously, the answers should be time and help and other people, but your brain sometimes short circuits to that kind of catch-all solution.”

Those feelings have inspired Mark’s latest novel, Contacts, which examines themes of male loneliness and suicide while managing to be both funny and tender.

“I think this is the first time I’ve directly addressed how rough life can be for a lot of people in their thirties,” says Mark, who grew up in Bristol and now lives in Walthamstow, North East London, with girlfriend Lianne.

The book is a timely exploration of the subject, with new figures published at the start of September revealing male suicide rates in England and Wales have hit a 20-year high. 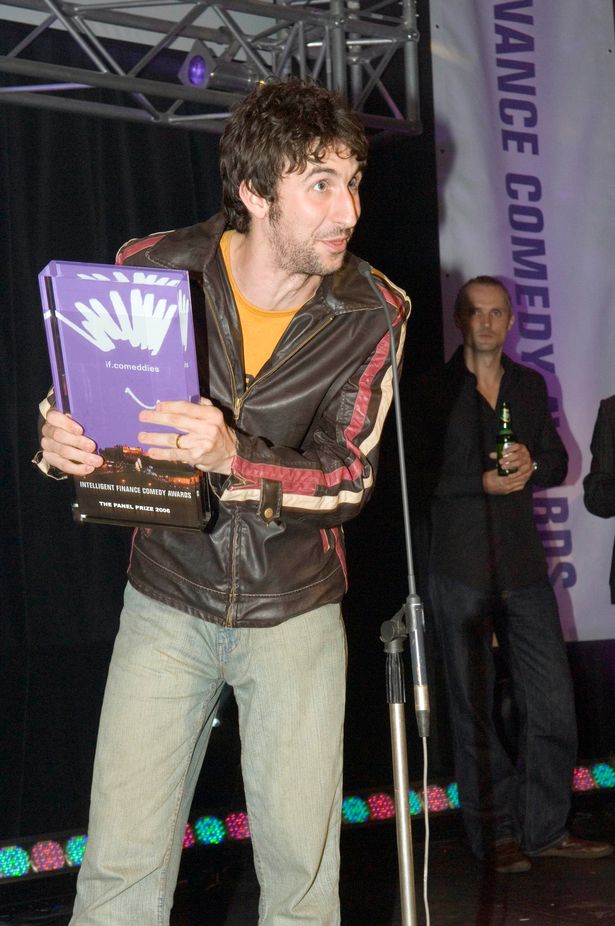 Thankfully, rather than act on his suicidal impulses, Mark sought help.

“I finally spoke to a counsellor, very briefly, in the period where I probably needed it most, which was also when I was most reluctant to look for that sort of help. It’s a pretty common paradox.

“I remember him explaining that those dark thoughts can be a form of safety blanket – that simply knowing you have that card to play can actuallystop you playing it and help you go on. That it’s a form of self therapy in a way. Not a very healthy one, when you think about it, but it can be enough.”

The comic also found release through intensive workouts. “Running was pretty transformative for me,” says Mark, who has two children aged six and 10.

“There’s no doubt hard exercise takes me to a place almost always better than where I was beforehand. It isn’t a fix-all for everyone, because I think it depends on what your particular poison is, psychologically speaking.

“For me, normally there’s just too much traffic in my brain, so while some people go for walks to collect their thoughts, I need the opposite.

“Running is demanding enough that I don’t have the luxury of thinking about anything else.”

Talking to a therapist paved the way for Mark to open up more to those closest to him.

“There was a period where I was touring so relentlessly I neglected my marriage, my kids, but also friendships.

“I drifted away from core people because I put work first. So part of what turned things around for me was starting to understand that proper connections with other humans are more important than anything I might be able to do on my own. I just got better at committing to friendships, identifying who the most valuable people were around me, learning to accept help.” 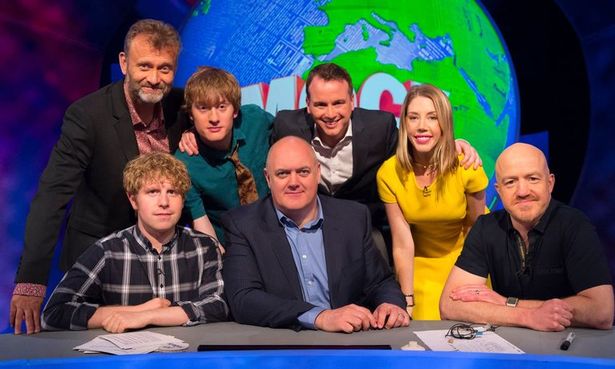 This realisation led Mark to try to offer an ear to others experiencing similar issues.

“There’s an assumption in some circles that if you just keep banging the drum for better communication, it will happen,” he says. “There is so much sloganeering, so many well-meaning memes and little soundbites – and this comes up briefly in my novel.

“It’s all ‘talk to a mate, you don’t have to be alone in this’. But when you are in the sort of situation I was – and certainly the one James, the main character in my book, finds himself in – you often convince yourself that people don’t want to hear it.

“I think helping people with their mental health is about meeting them half way, rather than just urging them to talk. So on mental health awareness days, which seem to come up often, I offer to chat to anyone who wants to on Twitter, and strangers will message me about how they’re feeling.

“It’s a concrete offer, rather than just putting a tweet saying ‘remember, chat to someone today’ because that doesn’t always inspire the people who really need to do that. Communication isn’t something that you press a button and wait for. You have to go the extra mile.

“Besides, cheering other people up makes you feel better as well,” he adds. “It certainly works for me.”

Five years on from his own mental health crisis, Mark still has to work at maintaining his wellbeing. 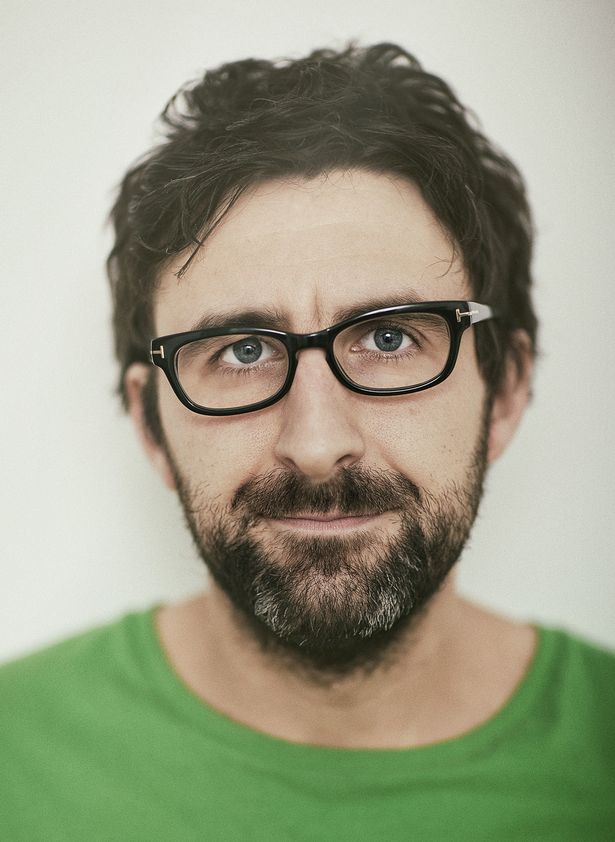 “I never take it for granted I’m out of those waters because once you know your brain can go to those places, you know you’re capable of going back.

“I’m on a much more even keel now. I’d like people to know it is possible to transform things – I’m happy in my relationship and my relationship with my children is better – but I’m not complacent because I can still feel what that period was like.

“I don’t look at life as something where you have a huge setback you battle through and then there is a kind of finish line and everything is great.

“Happiness is something you have to keep working at rather than something life lavishes on you. It’s quite natural to sometimes have big swings between high and low.

“Those are all part of the story.”

*Whatever you are going through, you can speak to a Samaritans volunteer 24/7 any day. Call for free and in confidence on 116 123, even from a mobile without credit, or email [email protected]