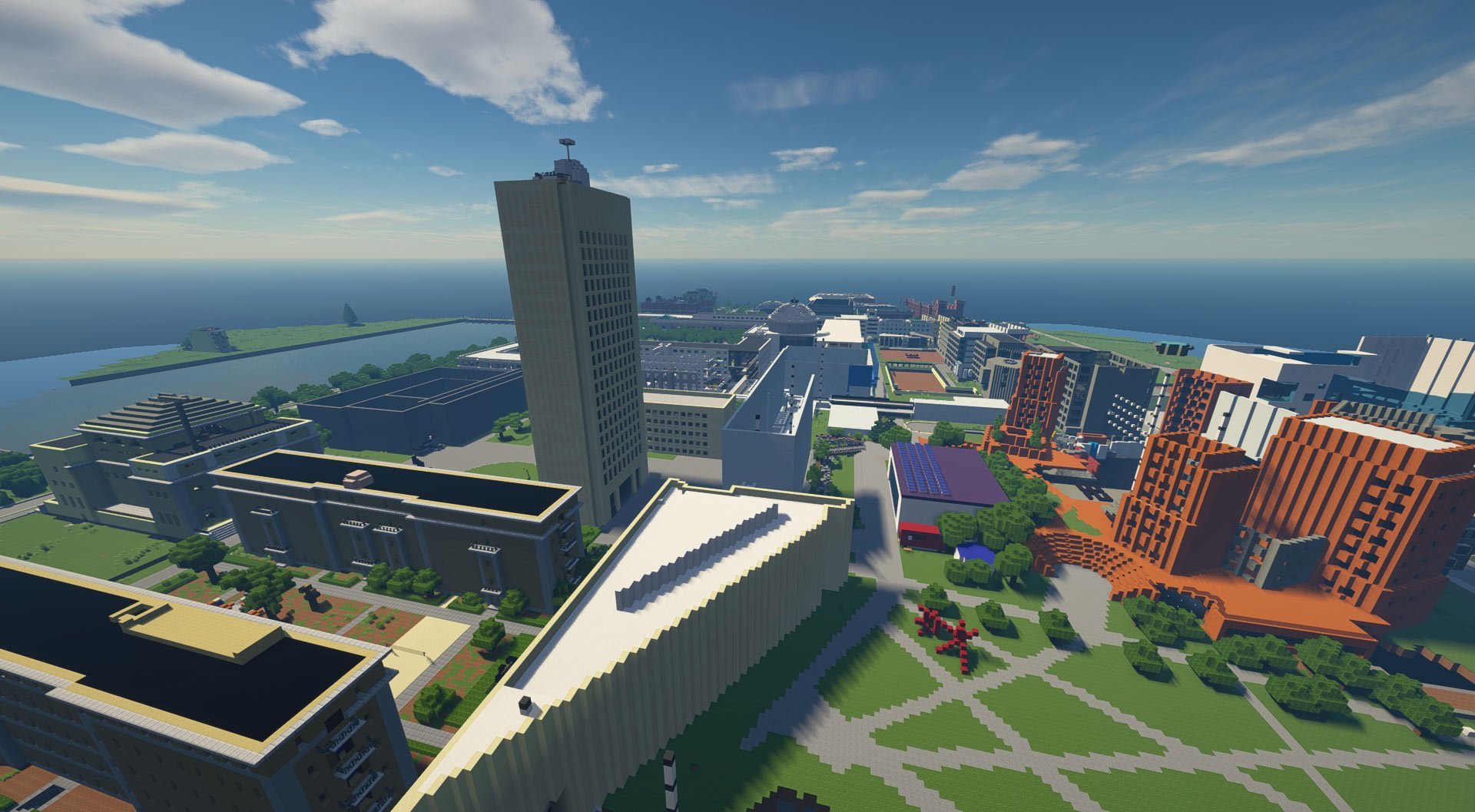 MIT Undergrads Recreate The Campus On Minecraft: Creating The Minecraft Institute of Technology

Minecraft is commonly used when re-creating fantastic structures that can range from famous statues like The Thinker to college campuses. Recreating college campuses has been much more popular due to the current pandemic and quarantine that is facing the world and college students during this time.

Many students have taken the initiative to recreate their schools themselves; this is to try and get a sense of normalcy to the student’s school year/semester, which has been radically changed overall.

For the Graduating class of both RIT and UC Santa Barbara, both recreated a stage and hosted a graduation ceremony for their students in Minecraft. These graduation ceremonies are a way for the students to connect and feel the happiness that previous generations have felt when walking across the stage. 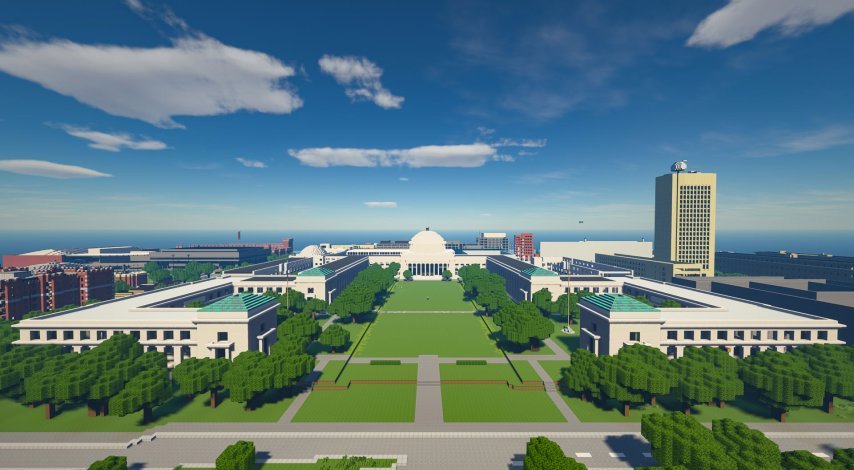 One group that has recreated their campus on a Minecraft server consists of Jeffery Yu, Alex Patton; Billy Moses all contributed to this project was to create the MIT campus.

The group stated, “While planning our virtual re-creation of campus, we agreed to use a scale close to 1:1, meaning that most blocks would be equal to one meter.”

The group also stated, “Making sure everyone used the same ratio let us crowdsource the 3D modeling of a virtual MIT campus that, while endearingly low-resolution, would be sized to scale.” This means that for the Minecraft MIT campus, everything is as if the player was usually walking around the campus in real life. 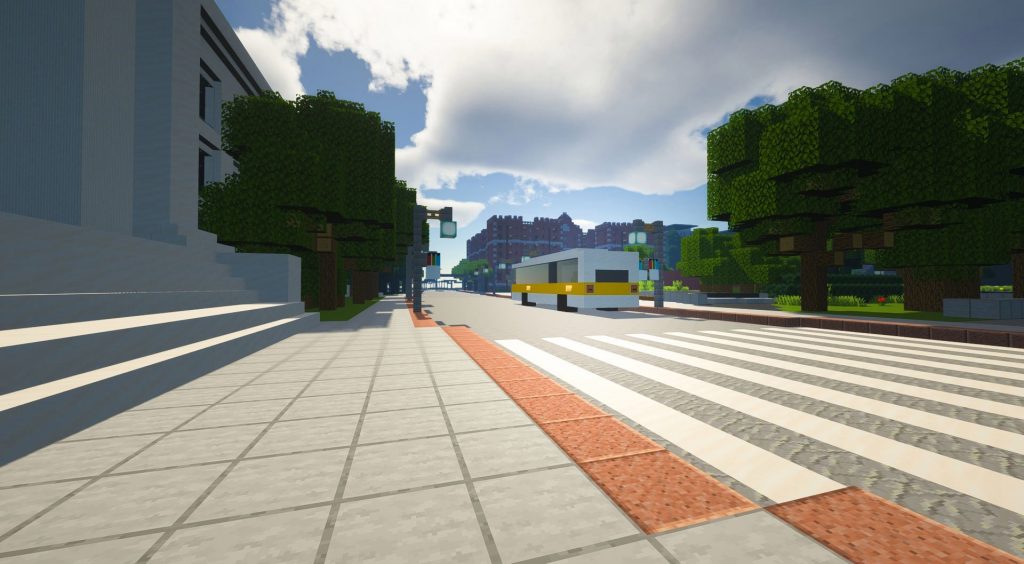 This recreation is a large venture that sees multiple buildings being built in Minecraft and can be explored by Minecraft players that want to explore this campus during the quarantine.

This recreation includes locations like the Unified Lounge in Building 33 and even features NPCs that are labeled as Tom and Dave. These two NPCs were placed in honor of two technical instructors that are well-known to Aero-Astro students. 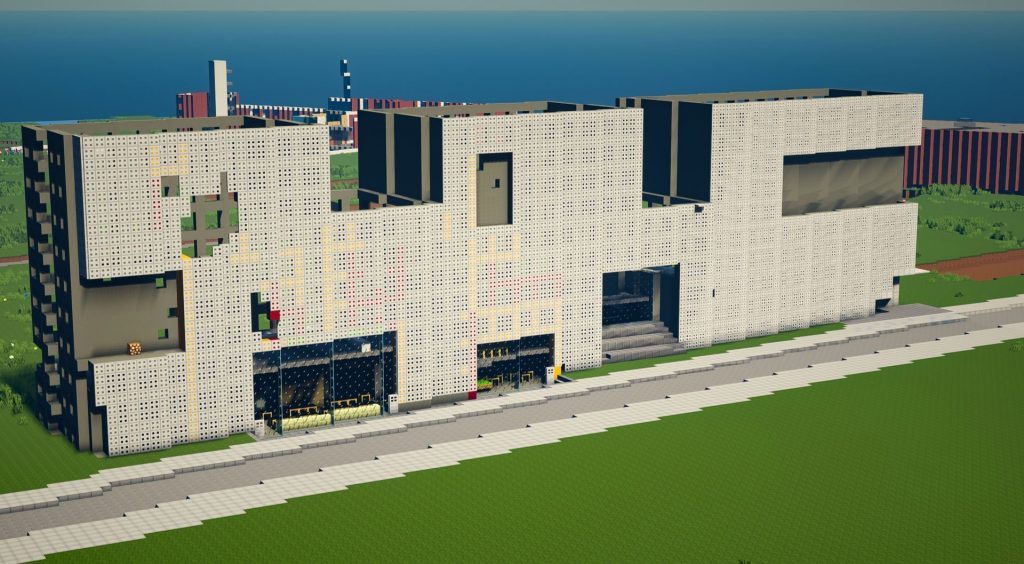 Some other locations that are included in this map are the Simmons hall that seemingly has been tailor-made for Minecraft and includes a bouncy floor. The Banana Lounge in Building 26 has both a colorful piano outside and a chest that is full of free fruit.

While hand sanitizer stands have yet to be added to Minecraft, the builders placed dispensers that have healing potions to help the player get used to sanitizing the player’s hands.

Congressional candidate drops out of race against QAnon booster »