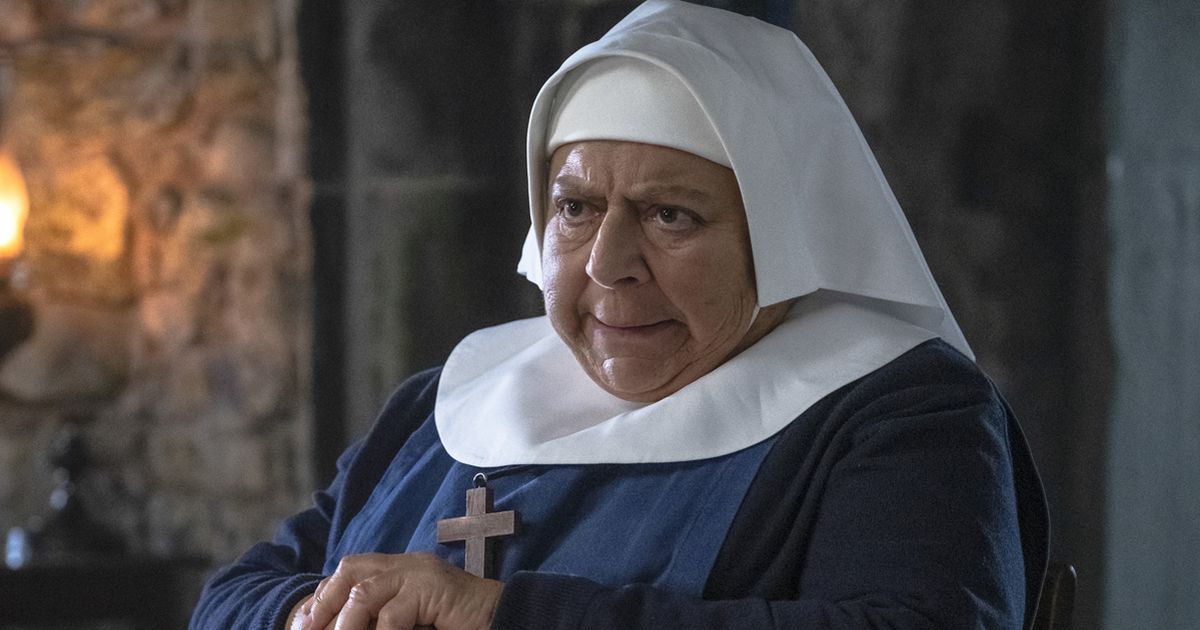 Call The Midwife star Miriam Margolyes has delivered the mother of all rollickings to Boris Johnson – branding him an “incompetent s**t”.

She slams his handling of coronavirus and Brexit, and says the only thing he is remarkable at is adultery.

And she takes a swipe at Dominic Cummings, who drove 260 miles during lockdown. 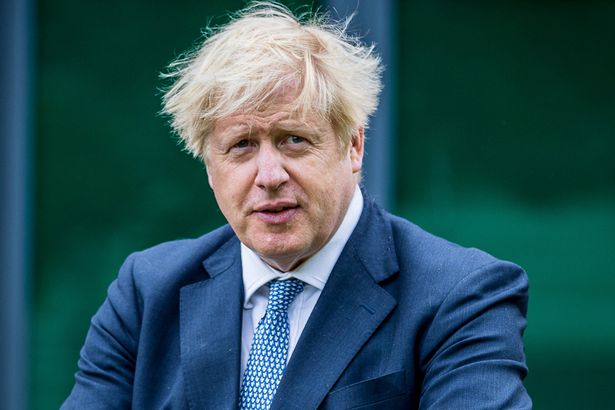 She says: “Boris Johnson couldn’t direct s**t into a paper bag. He is completely incompetent.

“He’s got that malevolent little squit Dominic Cummings to make his thoughts clear for him.

“The U-turns, don’t wear a mask, put your mask on, take your mask off, and then rules that are made that the Tory people don’t adhere to and all the money that is coming in from these Russian oligarchs.

“The Tory Party is funded by criminal Russians, it’s crazy.”

Staunch socialist Miriam goes on: “I was a very strong critic of Mrs Thatcher but she was an impressive woman, a formidable leader, a remarkable person.

“I mean he doesn’t know how many children he’s got and he’s our leader. Get rid of that bumbling t**t, he’s hopeless. God help us. I think standards have slipped. 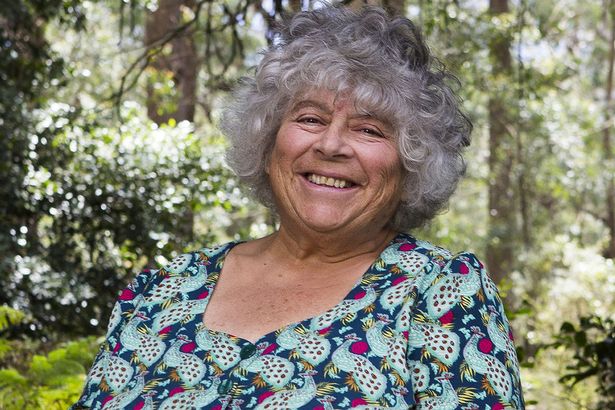 Mr Johnson, 56, has a son with fiancée Carrie Symonds, four children with ex-wife Marina Wheeler and is reported to have another child after an affair.

Miriam, who is currently in BBC series Almost Australian, also raised fears over Donald Trump as she spoke about lockdown play Watching Rosie, a tender portrayal of experiencing dementia.

The actress says: “Well, I’m scared of getting Alzheimer’s and losing my marbles. Scared of having a stroke like my mother did. I really am very frightened.

“I’m not a brave person at all. I don’t know what the future holds and I’m sort of despairing but then I think somebody like President Trump, he may not know it, but he’s got dementia.

« Adele is unrecognisable as she shows off seven stone weight loss

Kandi Burruss’s Daughter, Riley Burruss, Seems To Reveal Her Nose Job According To These Photos And Some Fans »