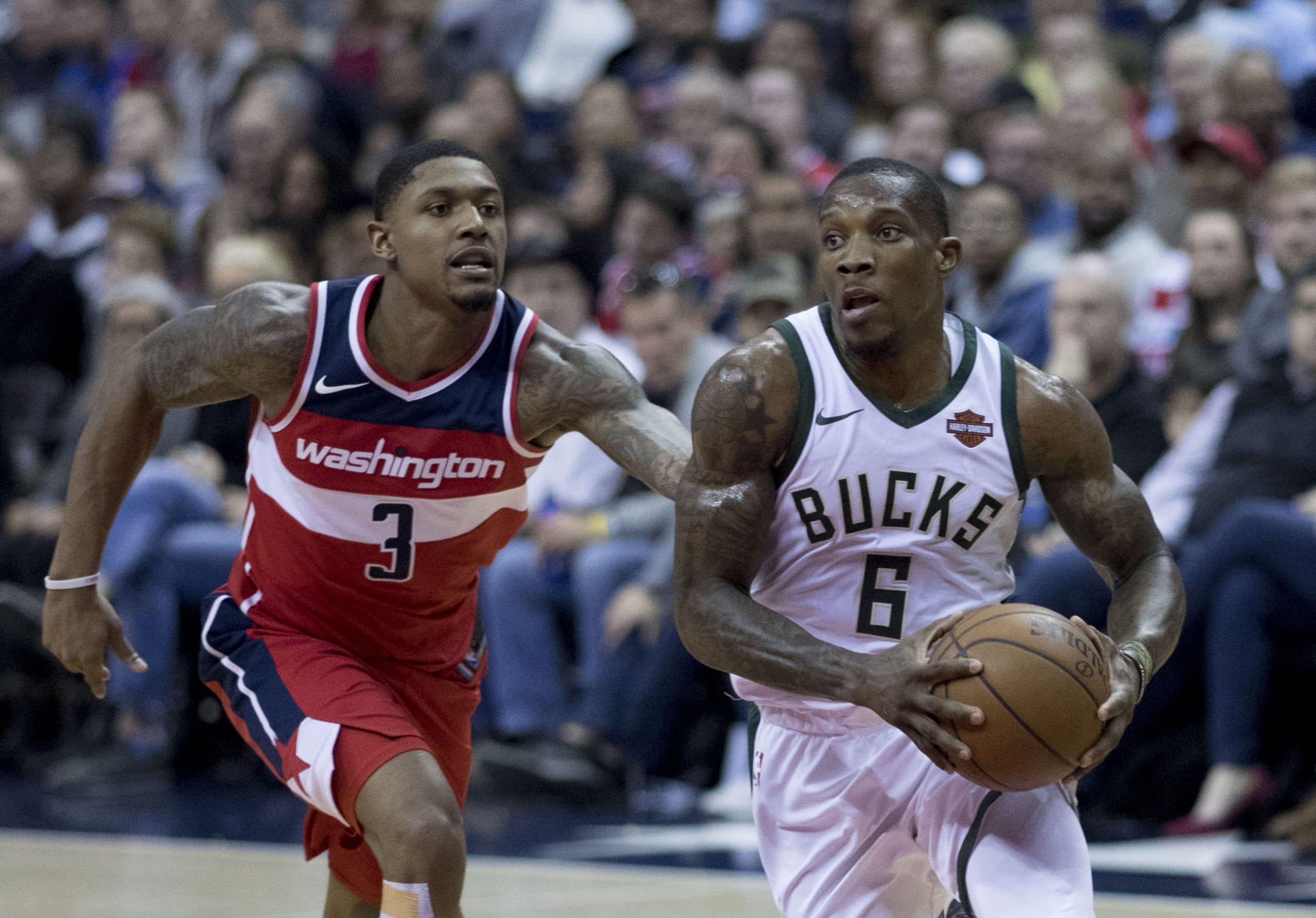 Eric Bledsoe, the Milwaukee Bucks guard, tested positive for COVID-19, and he didn’t go to Orlando with his team.

The 31-year old confirmed this news last night to ESPN, in a statement which also stated that the player feels well and that he doesn’t have any symptoms or other issues. Bledsoe added that once he is cleared off for the virus, he will be joining his team in Florida.

After Russell Westbrook, he is the second notable player in the last couple of days who tested positive. Bledsoe is the starter for the NBA-leading Bucks, and one of the most important players of the team. According to many, not counting Giannis Antetokounmpo, the sharpshooting guard has the biggest impact on Milwaukee’s game.

Eric Bledsoe says he tested positive for COVID-19 but has no symptoms, per @ChrisBHaynes pic.twitter.com/7ChaALSex6

So far this season, he played 56 games, averaging 15.4 points, 5.4 assists, and 4.6 boards shooting 48.2% from the field. In the moments when Giannis has problems in the attack or is double-teamed, Bledsoe is there to organize the attacks and be the No.1 offensive solution.

On the other side, he would increase the defensive contribution a lot, and head coach Mike Budenholzer often assigned Bledsoe to guard the best players of the opposing teams.

The Bucks acquired him from the Phoenix Suns, after a trade that took place in late 2017, shipping Greg Monroe and protected first and second-round picks to Arizona in exchange.

Bledsoe was the 18th overall pick at the 2010 NBA draft, coming from Kentucky and selected by the Los Angeles Clippers. He was named to the All-Rookie second team, but after that failed to become an important player in the rotation, mostly due to Chris Paul’s arrival to LA.

After arriving in Phoenix, his career started to go upwards, becoming one of the best shooting guards in the league. However, the Suns decided to clear the area for supertalented, Devin Booker, and Bledsoe had to be traded.

In 2019, he earned a place in the NBA All-Defensive First-Team.

His Bucks are restarting the league against the Boston Celtics on August 1, then play vs. Houston Rockets two days later. In the meantime, they would have a couple of scrimmage games. The first one is on July 23, against the Trail Blazers.