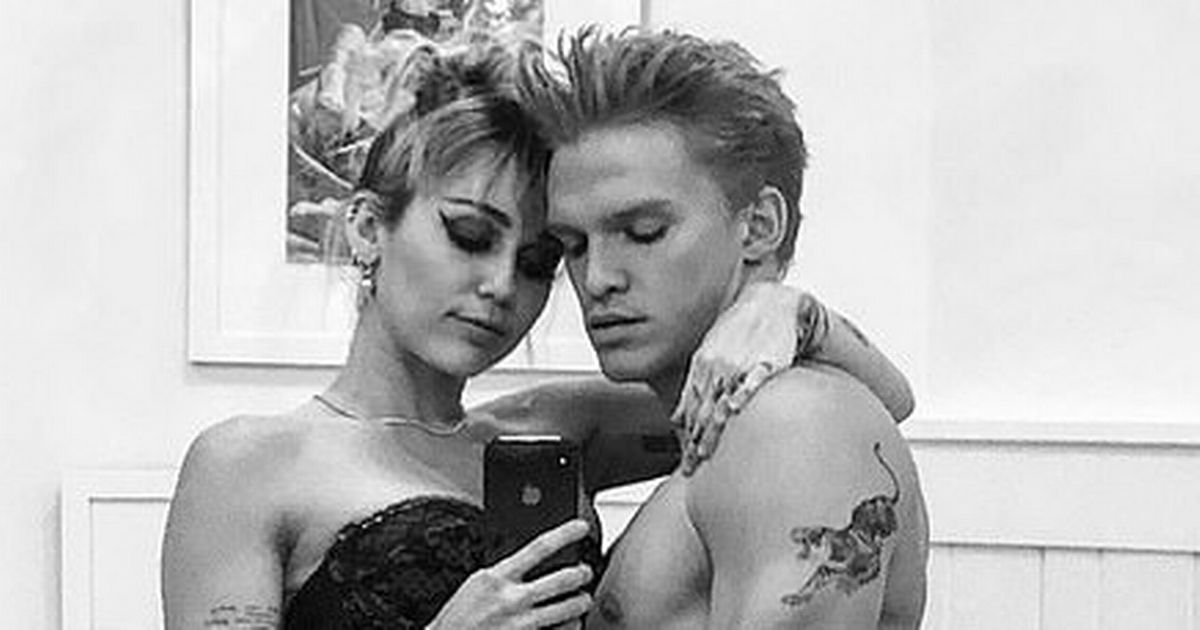 Miley Cyrus and Cody Simpson are officially done, just days after she claimed their relationship was like being “in love with my best friend”

Miley Cyrus and Cody Simpson’s romantic liaison is over, after 10 months of dating.

The 27-year-old singer had turned to her old friend for comfort in the wake of her divorce from Liam Hemsworth and then quickfire relationship with The Hills star, Kaitlynn Carter.

Cody, 23, and Miley grew close and their friendship soon blossomed into a romance but the curtain has fallen on them as the pair call it quits, according to reports in US media.

The break-up comes just days after Cody had shared on his Instagram Story that he was “In love with my best friend.”

It would seem that returning to a more platonic relationship is now on the cards. 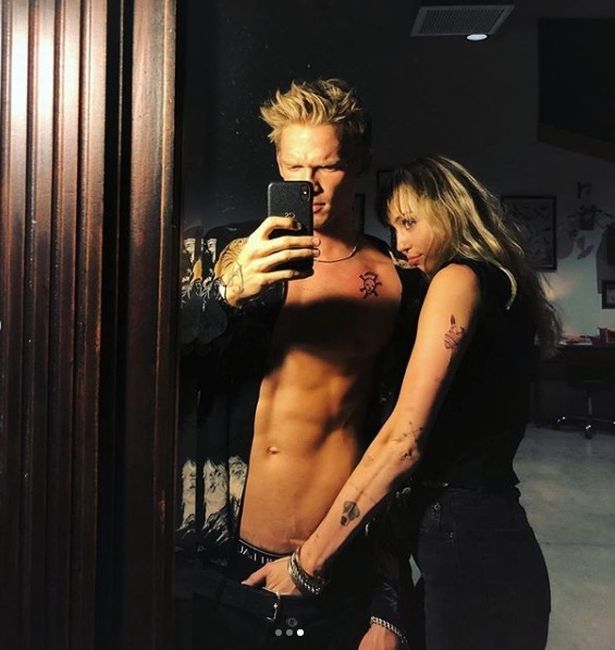 Miley had recently revealed that she is six months sober after a tricky 12 months following her divorce from Liam.

She has credited much of her success with this to Cody, who has supported her during some troubled times.

A source told PEOPLE in July: “He is very much into clean, healthy living and supports her sobriety.”

Cody has been shouting his praises for Miley since being with her and in an April interview with The Sydney Morning Herald, said: “Being with Miley is a wonderful thing in my life.” 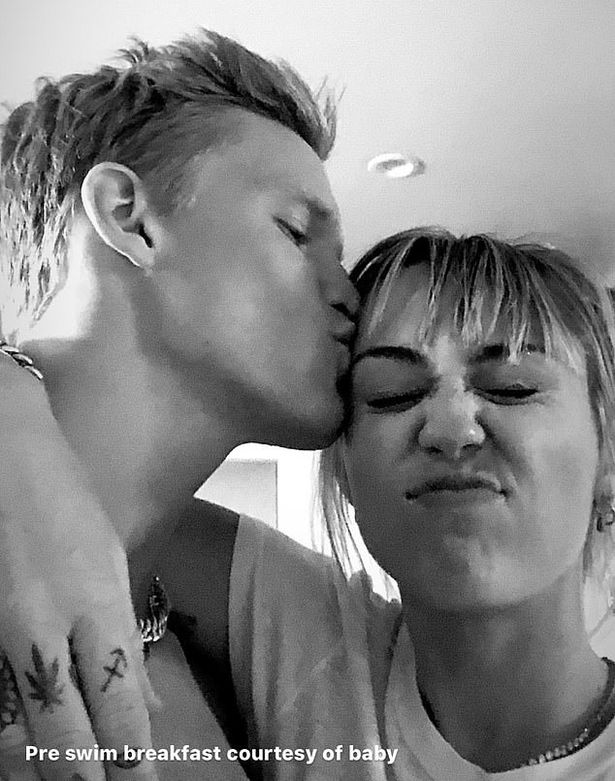 He went on to call her “creative and inspiring, fiercely independent.”

The first rumours of a romance between the pair came in October 2019, when they were seen on a breakfast date together.

Cody’s manager, Matt Zeidman, enthused about their coupling at the time, saying: “It is early, but their friendship is long-standing and deeper than people realisze.

“Though they originally met during their own wilder phases, they’re both sober now and are focused on health, work and spending time together.

“Seems pretty ideal to me.” 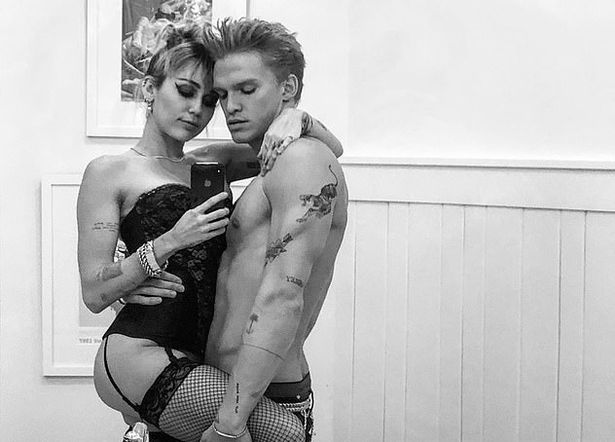 Cody has been hailed for his role in being with Miley, especially after she underwent vocal cord surgery in November last year.

A source told PEOPLE: “Cody [was] by her side. Cody will make sure she isn’t bored while she recovers.”

Such was their togetherness, Miley and Cody took the ultimate step and had coordinated tattoos at Nico Bassill’s private studio.

Cody went for a skull and crossbones line, with the grim reaper scythe’s underneath, on his chest, while Miley had the back of her arm inked with a bleeding heart with “Rock n’ Roll Heart” written across it.

To complete the romantic tats, Miley had a knife pierced through the heart.

Flashback: JFK grilled on "Face the Nation" about presidential bid »