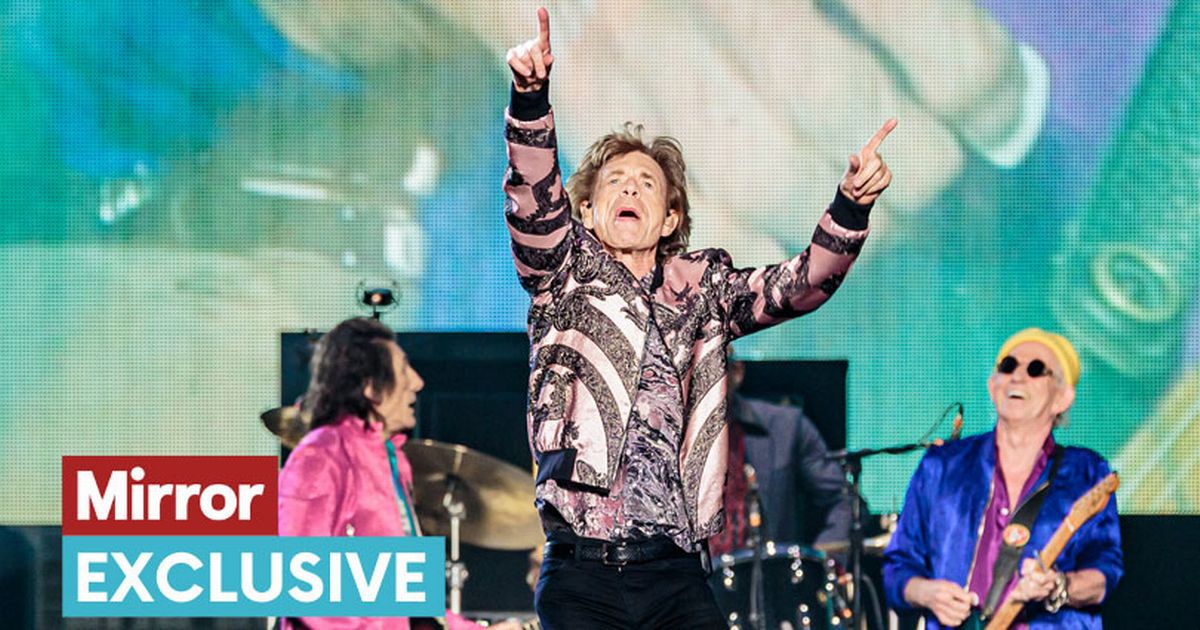 Mick Jagger’s sister-in-law, Kari-Ann Jagger, has hailed the Rolling Stones frontman for being the inspiration of modern day stars such as Styles 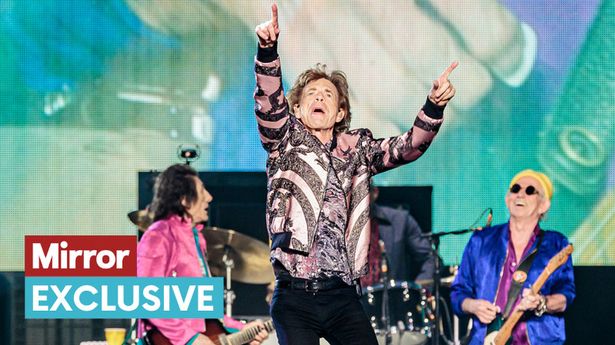 But at the time it was women stealing his style with a Daily Express headline promising: “Girls… You too can be as beautiful as Mick Jagger.”

The model it pictured wearing a purple version of Sir Mick’s outfit by British designer Mr Fish had been near the front at the concert where the rock legend wore the £90 original.

And she would go on to become one of the family by marrying the Stones frontman’s little brother Chris.

Kari-Ann Jagger, now 74, laughs: “It was fun wearing that dress, I was trying to do a Mick pose and pout.

“Harry Styles has worn a dress and jewellery, but Mick came first. He did that a long time ago. Mick’s outfits are always fantastic. It was a surprise to see him wearing a dress like that but he was always way ahead.”

The article she modelled for said women were “bowled over” by the singer’s “breathtaking” outfit. It went on to promote a mass-market version made by fashion firm Shelana and selling for around £9.

Kari-Ann, who was 22 at the time, went on to appear on the cover of Roxy Music’s eponymous 1972 debut album.

She wed Chris in 1981. She says: “It’s just so ironic that in the end I’ve been with Mick’s brother for goodness know how many years.

“Chris didn’t know me at the time – in fact I didn’t know that Mick had a brother. But I did know Mick, we had dinner together.

“In those days, the pop stars and all the models used to hang out in the same restaurants. It was a much smaller little group then.”

Between them they have five grown-up sons – two from her previous marriage, one from his and two together – and 14 grandchildren.

Chris has released over a dozen albums and has also worked with the Stones. He contributed to their 1989 Steel Wheels album and wrote the opening lines of 1986 single One Hit (to the Body).

Sir Mick also duetted with his brother on Chris’s 2006 song The DJ Blues.

This Saturday’s BST Hyde Park concert is the Stones’ second UK date on their Sixty tour after earning rave reviews for their show at Anfield Stadium in Liverpool. Elton is playing BST Hyde Park tomorrow night.

Read More: Mick Jagger was ‘way ahead’ of stars like Harry Styles when it came to androgynous look