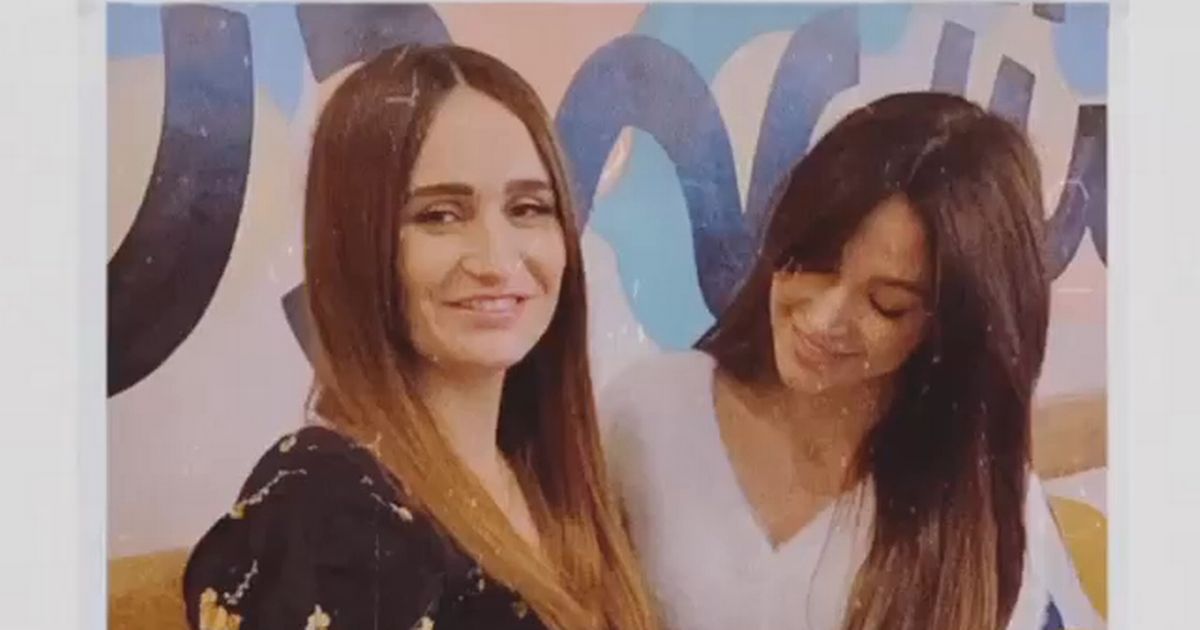 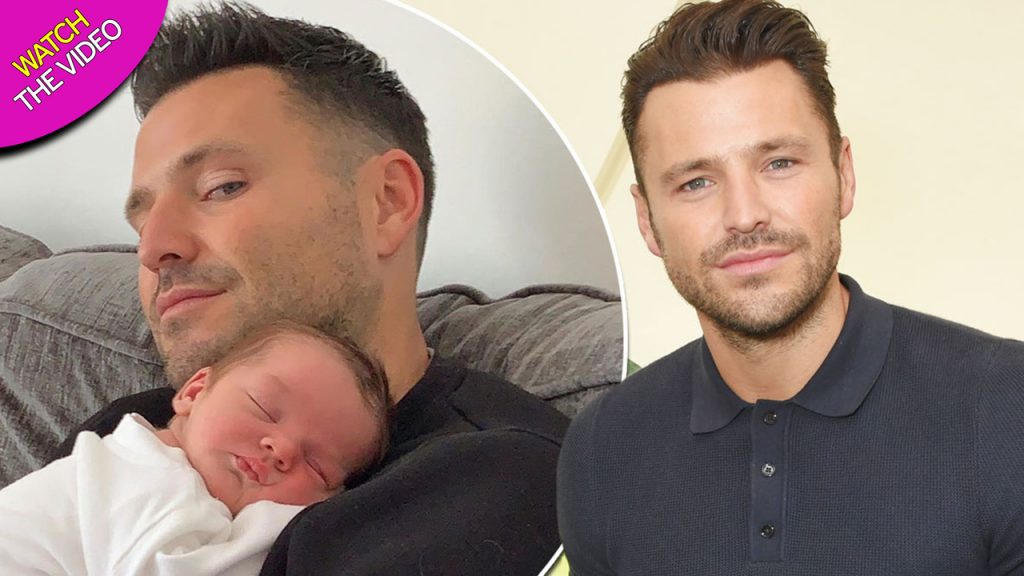 Michelle Keegan has sweetly marked the birth of a friend’s baby.

The Our Girl and Corrie actress, 33, shared a throwback snap of her stroking pal Rebecca hatch’s baby bump, writing today’s date and “13:45:25” – presumably the time of birth.

Hubby Mark recently threw fans into a spin after cradling Michelle’s newborn nephew, prompting them to ask when the couple would start a family of their own.

Chief among was Mark’s dad, Mark Wright Snr, who didn’t mince his words.

“Lovely baby and it’s about time you made me a grandad and your mum a grandma,” Mark Snr demanded.

The baby plans may need to be on hold for the time being though, as Michelle and Mark embark on the mammoth task of building their dream home from scratch. 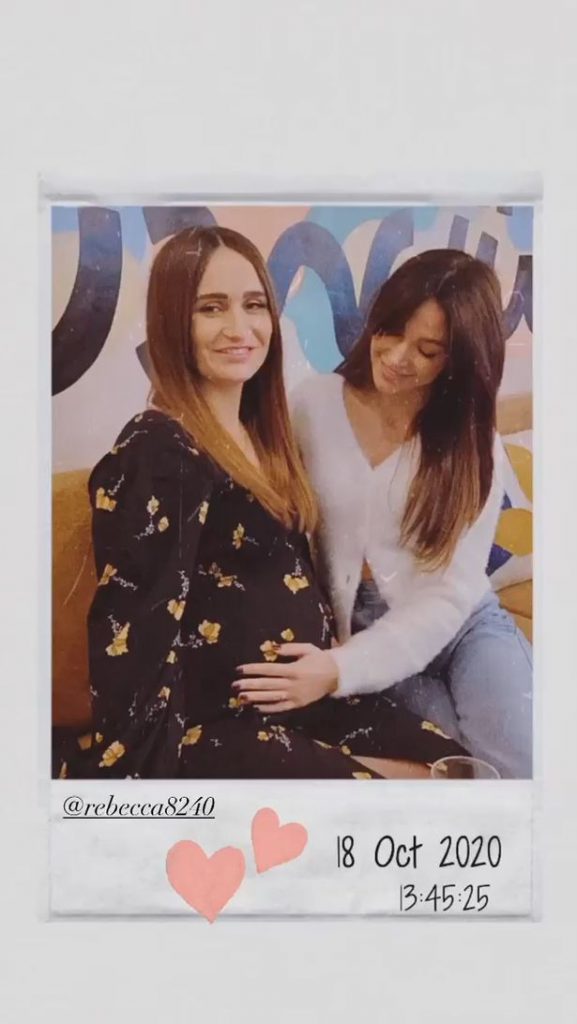 They’ve even put their sprawling Essex mansion – which they shacked up in in 2013 – on the market, boasting five bedrooms, electric gates and its own gym.

The genetically blessed couple tied the knot in 2015, but their careers meant they often had to spent a lot of time apart.

While she was filming Our Girl – which recently ended after five series – she was based abroad, while Mark’s spent a lot of time in States over the last few years. 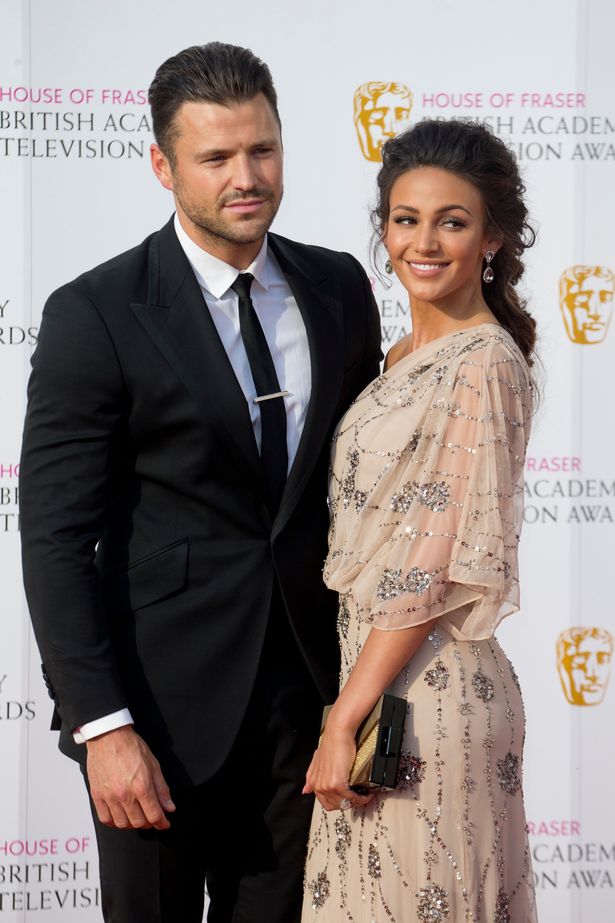 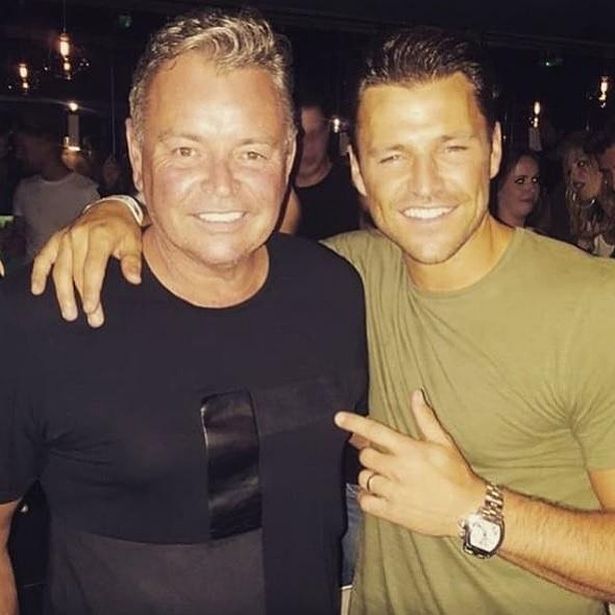 She revealed on the Jonathan Ross Show: “We were apart for about four months. It was really tough. People said how did you deal with it and stuff.

“You’re on a countdown the whole time to just get home. I had six months off when I went home, so I went to America.” 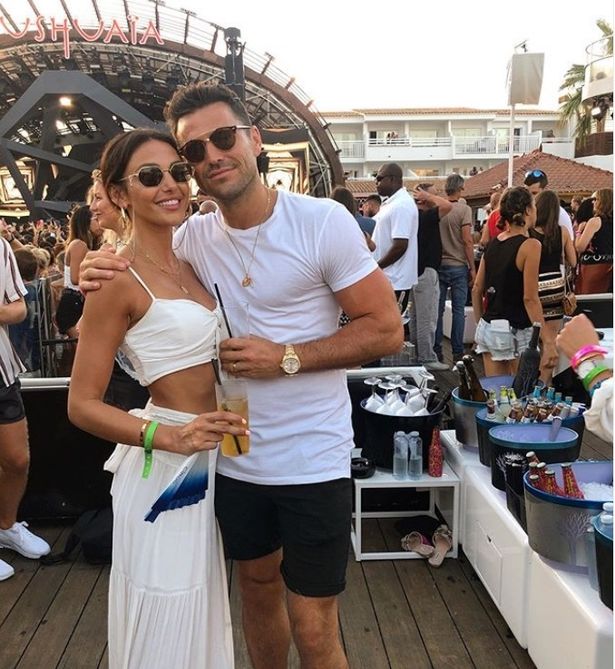 Meanwhile, the star gave her blunt thoughts on Essex being plunged into a Tier Two lockdown as part of the government’s renewed plans to tackle Covid.

Snapping a selfie and sharing a middle-finger emoji, Michelle wrote: “Dear 2020… that is all. Bye x.”